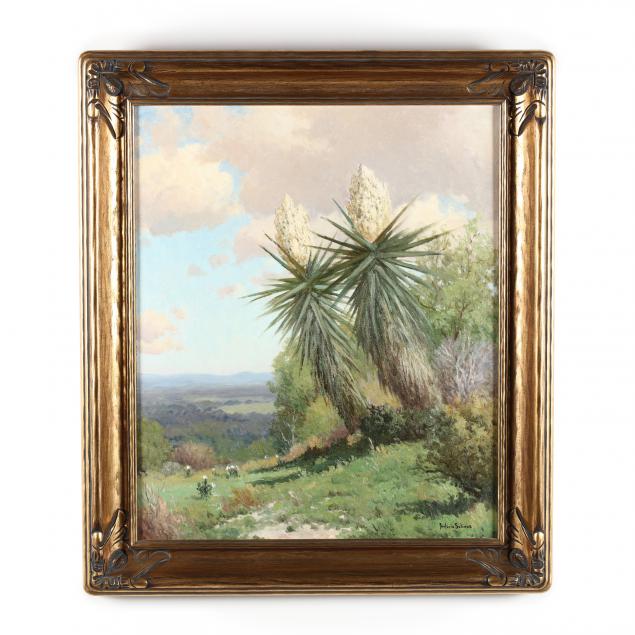 Texas born, Porfirio Salinas received his artistic training under the tutelage of an English painter and artist supplier based in San Antonio, Robert William Wood. Salinas is best known for his Texas landscapes, which were highly sought after by Texans and tourists alike. Salinas' reputation was further enhanced in the early 1960s following the patronage of future President Lyndon B. Johnson and his wife, Lady Bird Johnson. 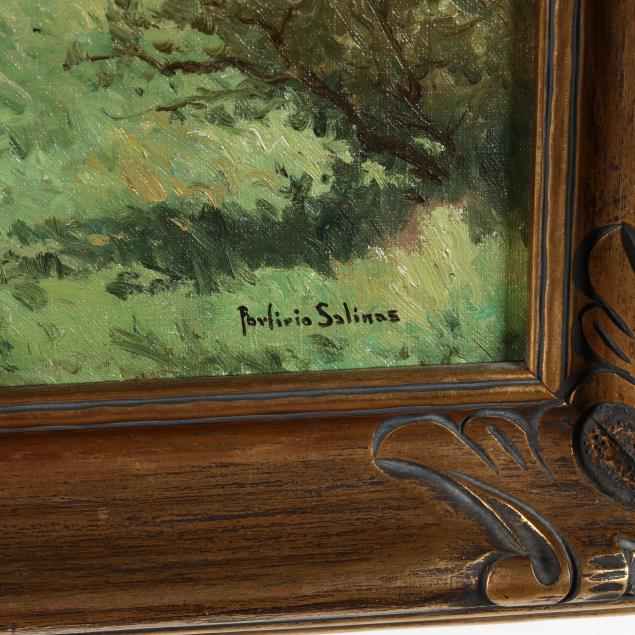 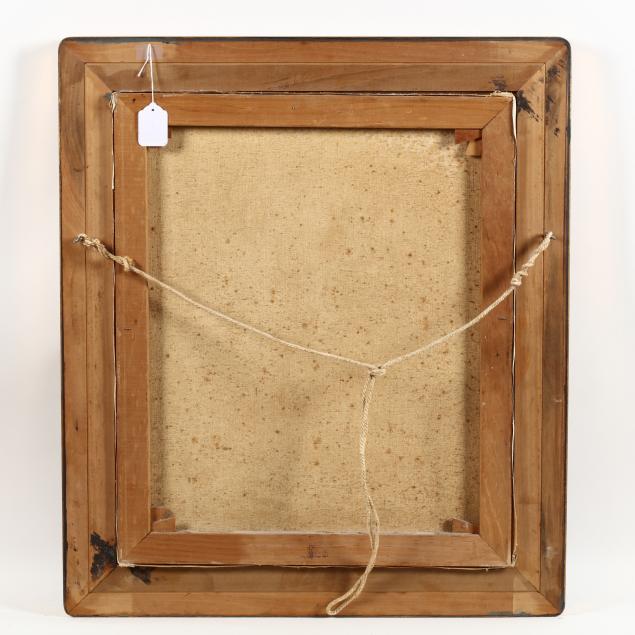