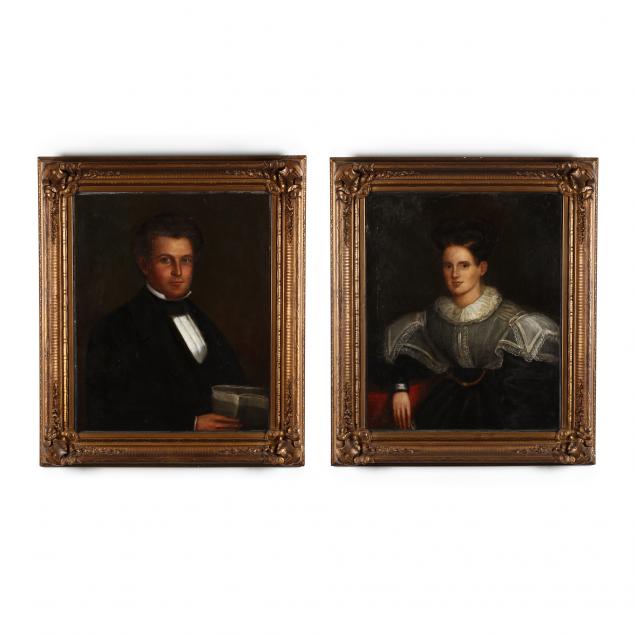 This husband-and-wife portrait pair depicts Col. William Winter Payne (1807-1874) and his wife, Minerva West Winston Payne (1811-1882) of Warrenton, Fauquier County, Virginia. William Winter Payne married Minerva West Winston circa 1825/1826 in Franklin County, Alabama. After serving in Alabama's house of representatives, William was elected as a Democrat to the United States Congress an 1841. Leaving Washington after some six years of public service, he returned to Warrenton, Virginia in 1847, and resumed his agricultural interests. These portraits passed down through their daughter, Mary Elizabeth Winston Payne, and thereby through the family of Eppa Hunton Jr.

Lined; retouch and repairs throughout; adhesive around perimeter of canvas; some loss and wear to frames. 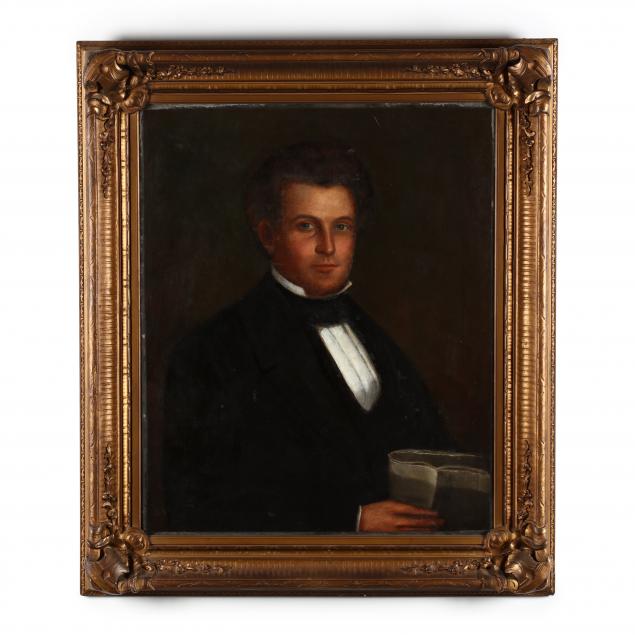 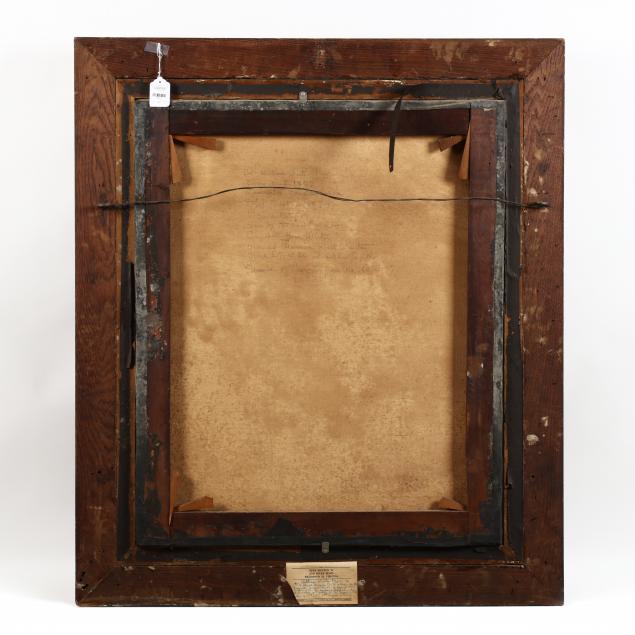 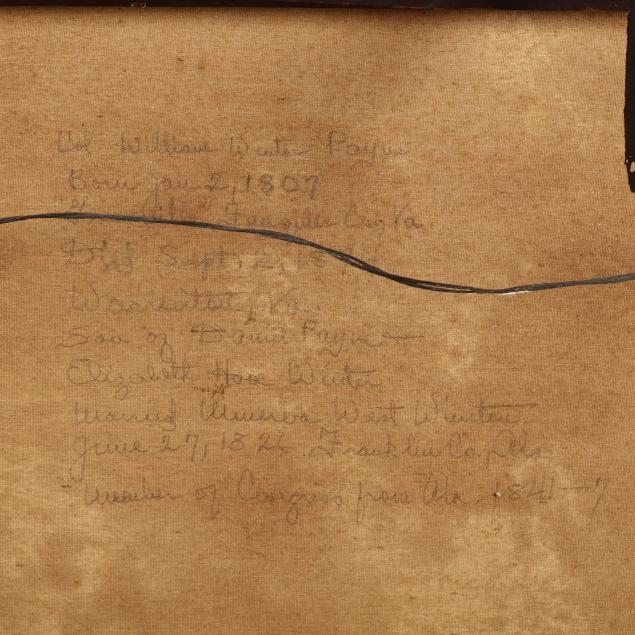 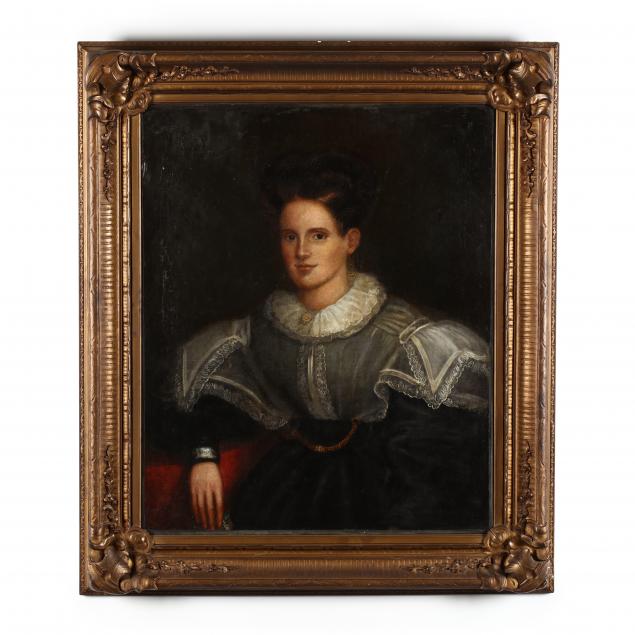 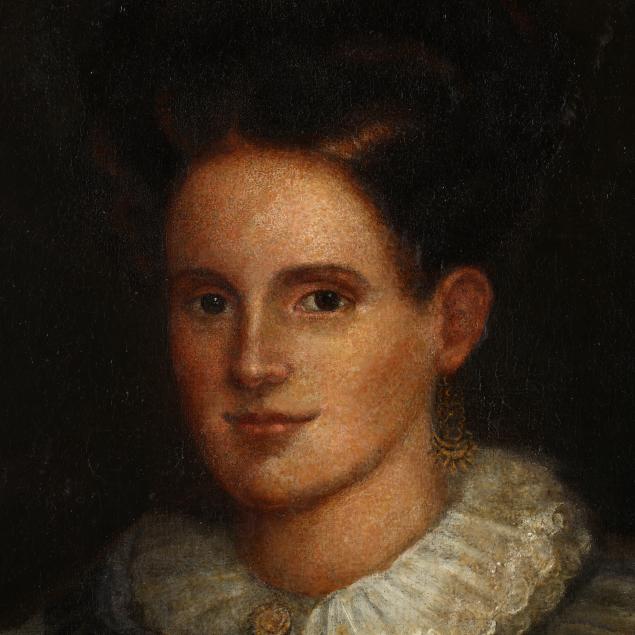 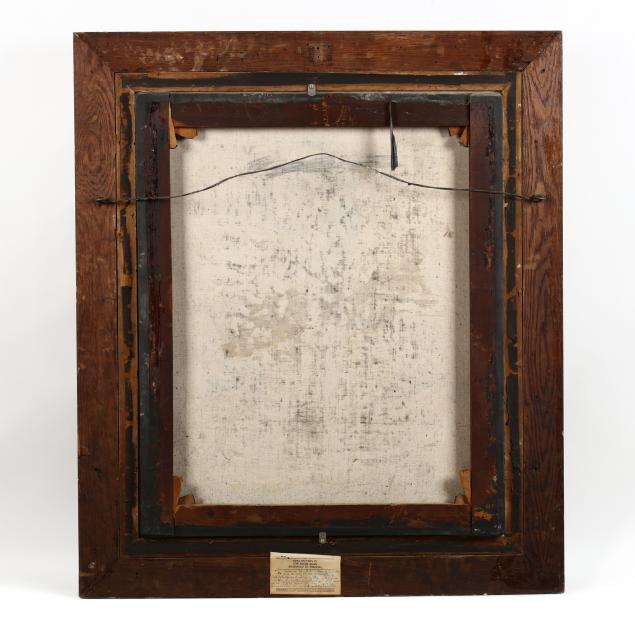 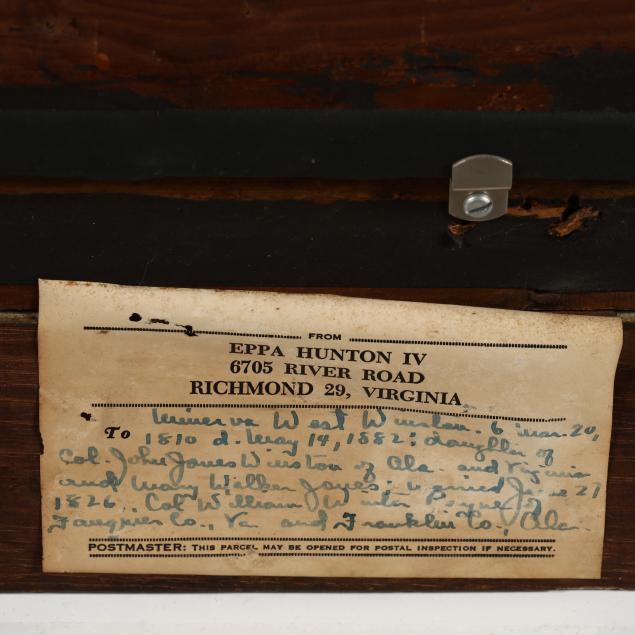