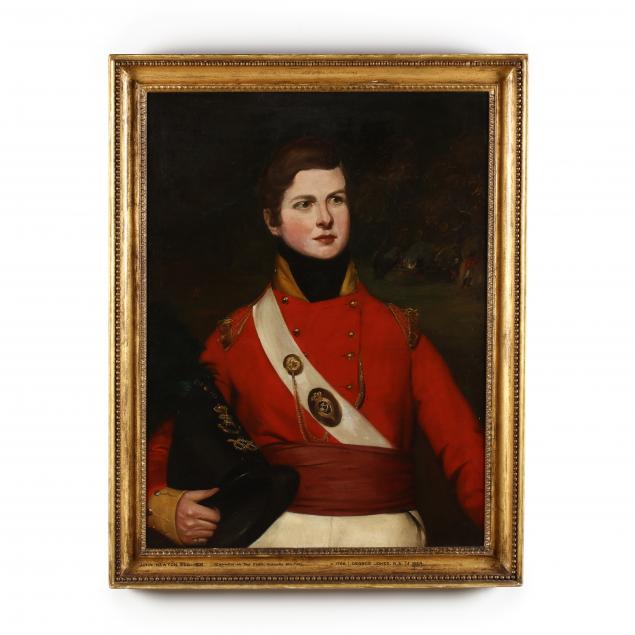 He became a student at the Royal Academy in 1801 at the early age of 15, exhibiting his first work depicting a biblical scene in 1803. He was a frequent exhibitor at the Royal Academy over the next eight years. He joined the Royal Montgomery Militia; the date of his commission as captain is given as 17 February 1812. He was certainly part of the army of occupation in Paris after the Battle of Waterloo.

After the war he resumed his art career, winning prizes and fame for his paintings of military engagements. He was elected an associate of the Royal Academy in 1822, a full member in 1824, becoming its librarian, and from 1840 to 1850 its keeper. He was the friend of Charles Turner, engraver, and of J. M. W. Turner, whose most loyal executor he became, writing a short memoir of him and painting pictures recording his gallery. 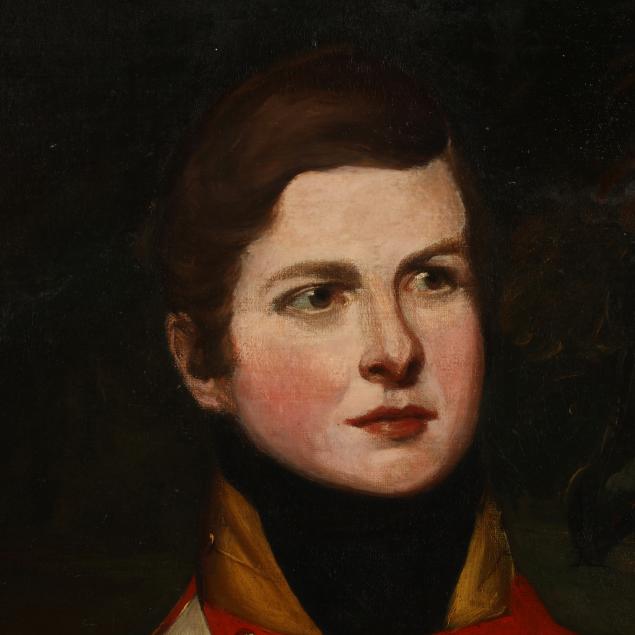 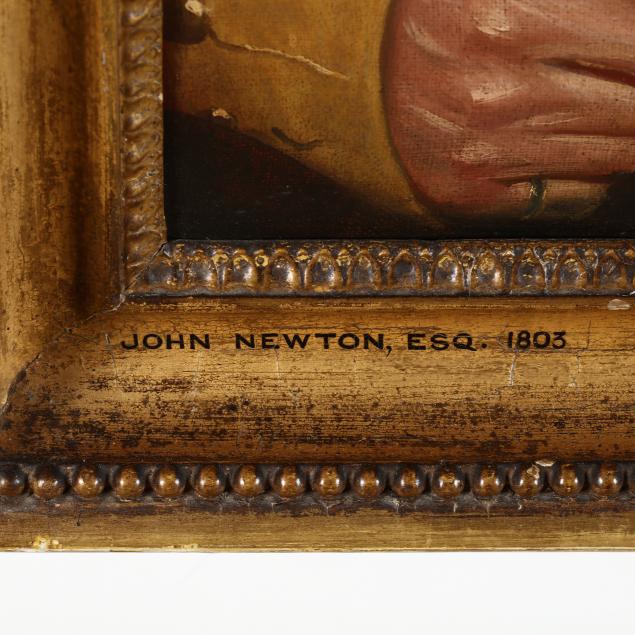 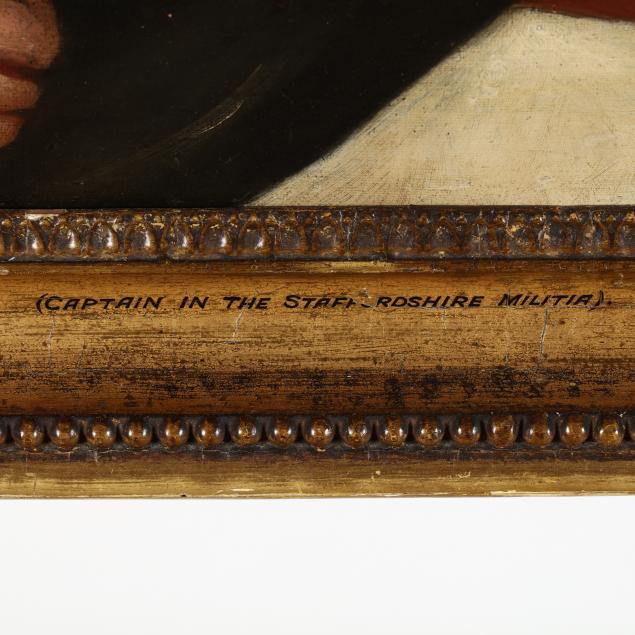 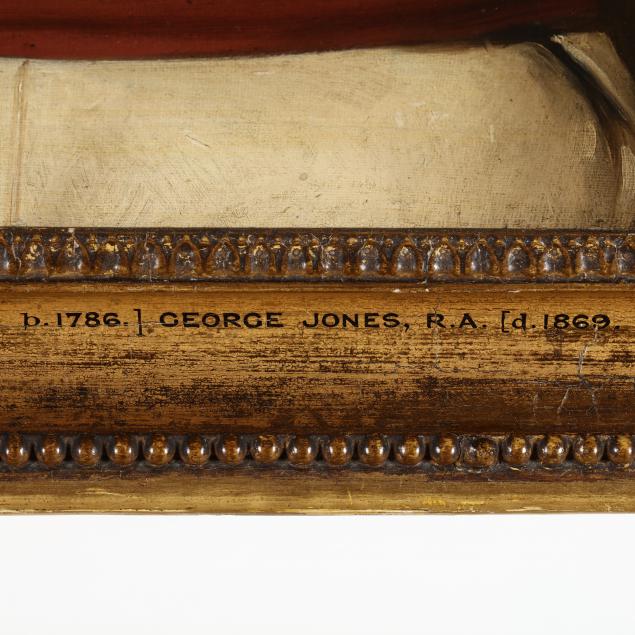 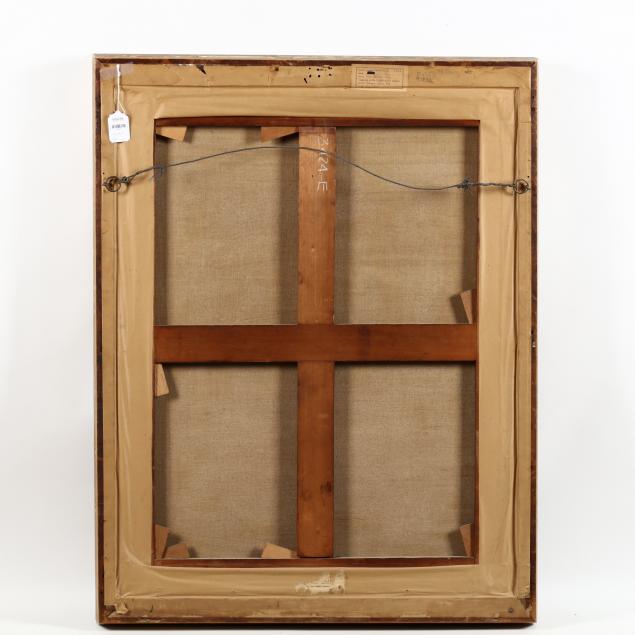 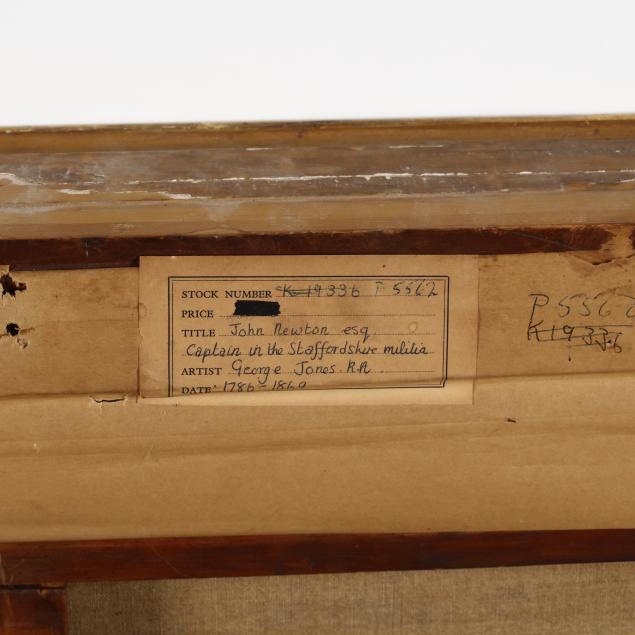