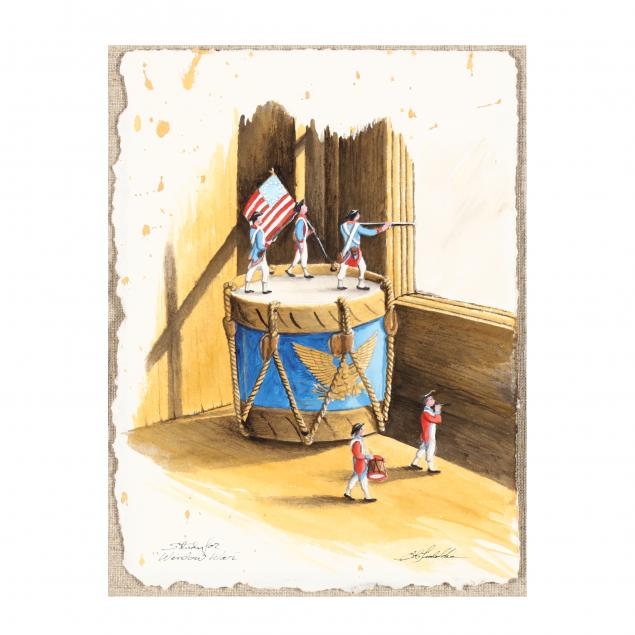 Lot 1175
Bob Timberlake (NC, b. 1937), Study for Window War
Lot Details & Additional Photographs
Watercolor and ink on hand-made paper with deckle edge, signed at lower right and inscribed at lower left, float mounted and framed under glass. This was painted in the western upstairs window at Bob's studio. 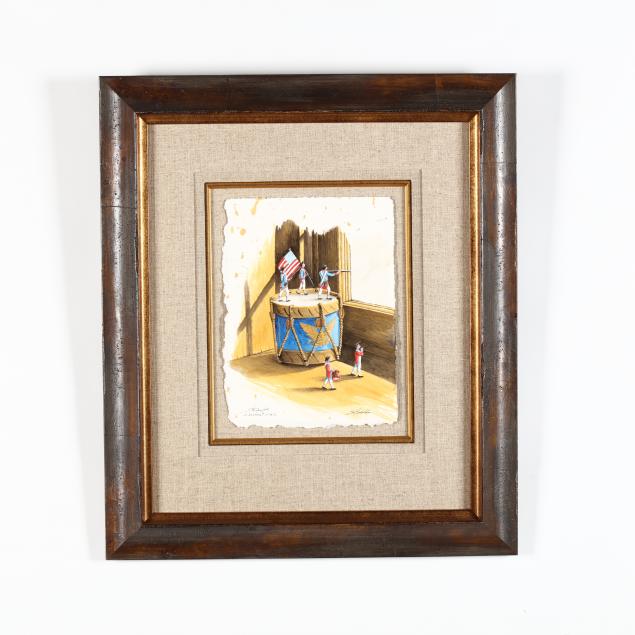 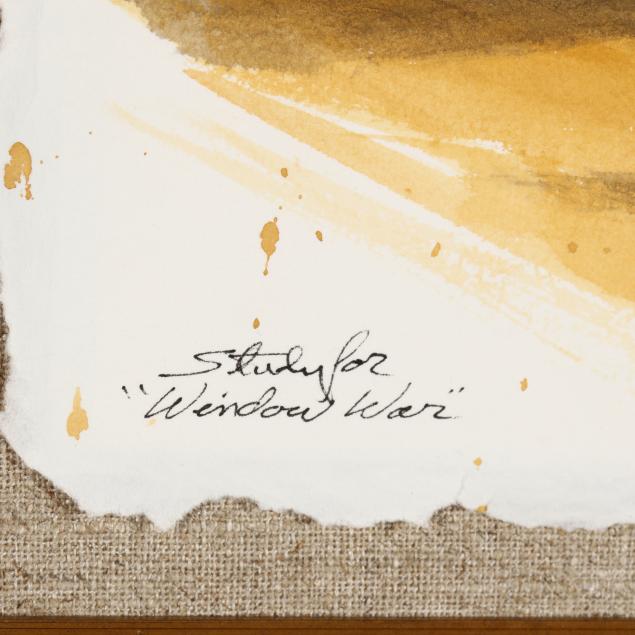 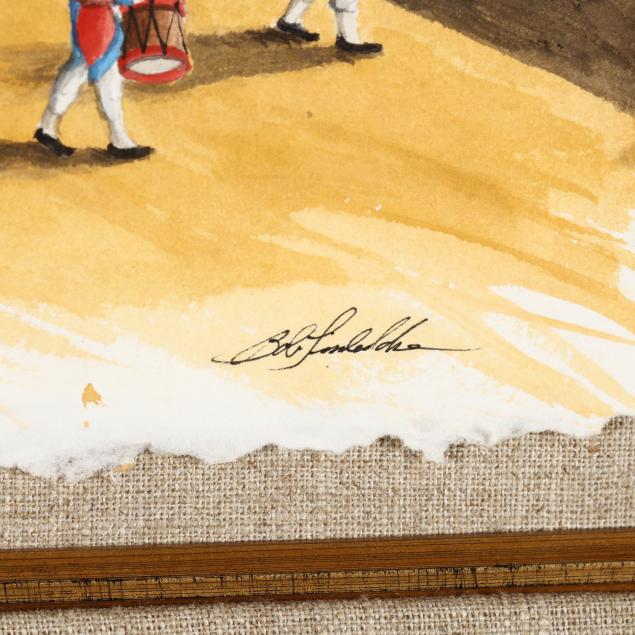 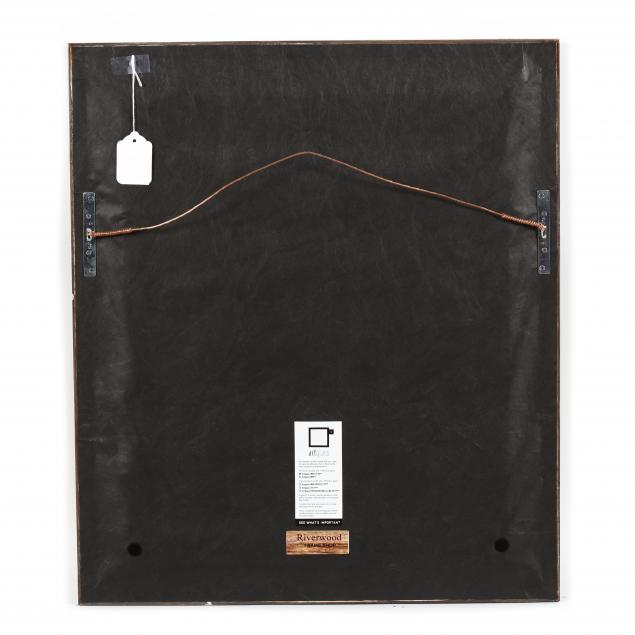