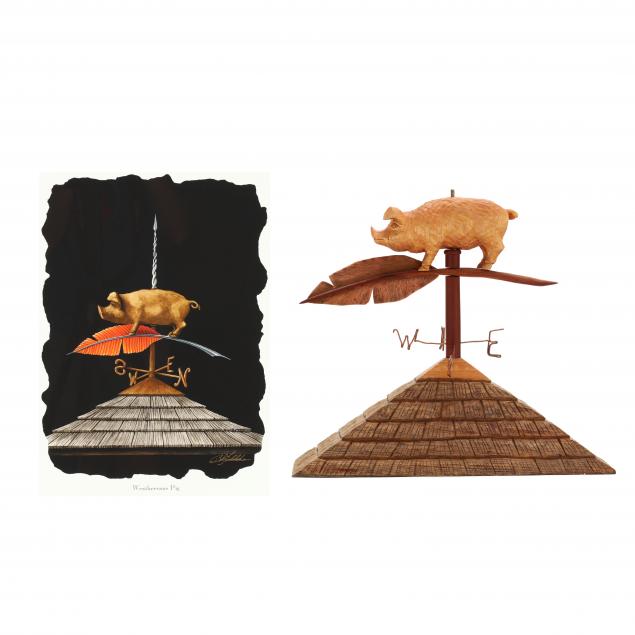 Charles Myers, a wood carver from Davidson County, North Carolina is a special friend of Bob. Myers can create finely carved birds and animals that have appeared in Bob's paintings and accessories.

Overall excellent condition; print not examined out of frame. 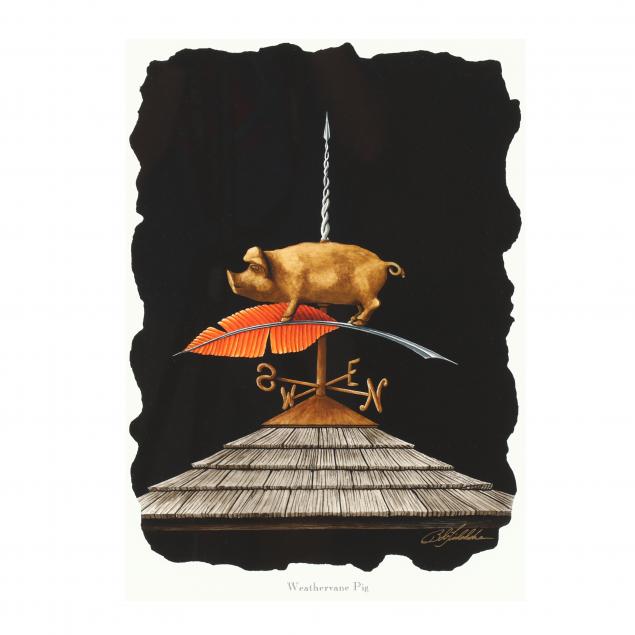 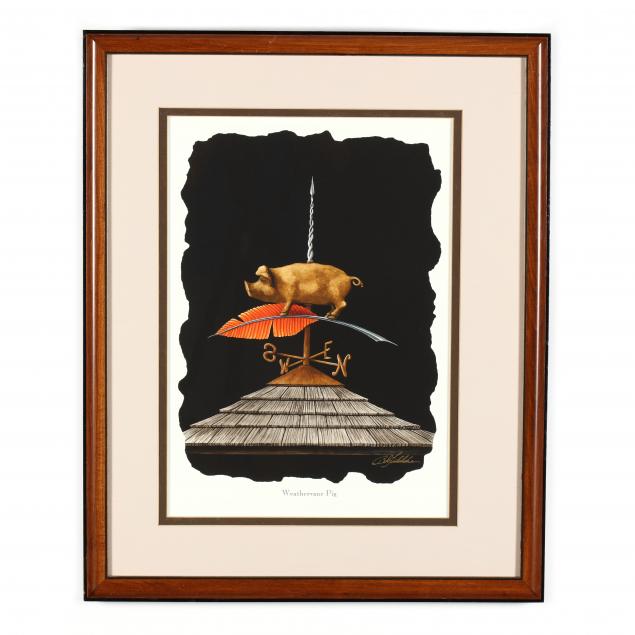 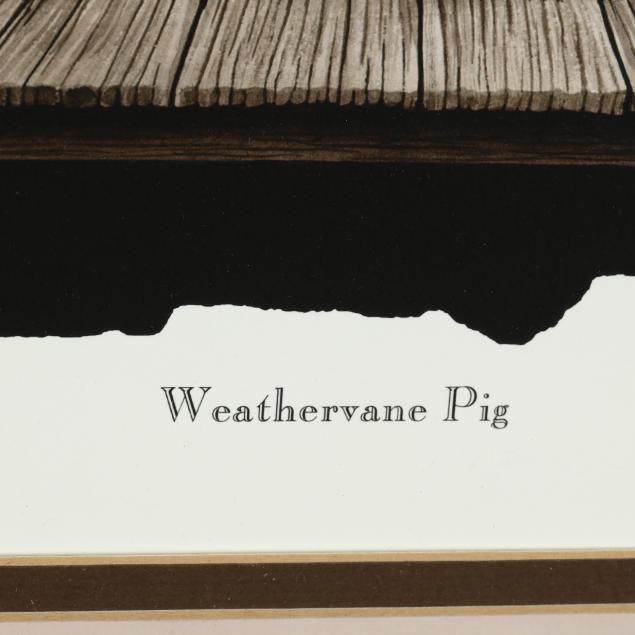 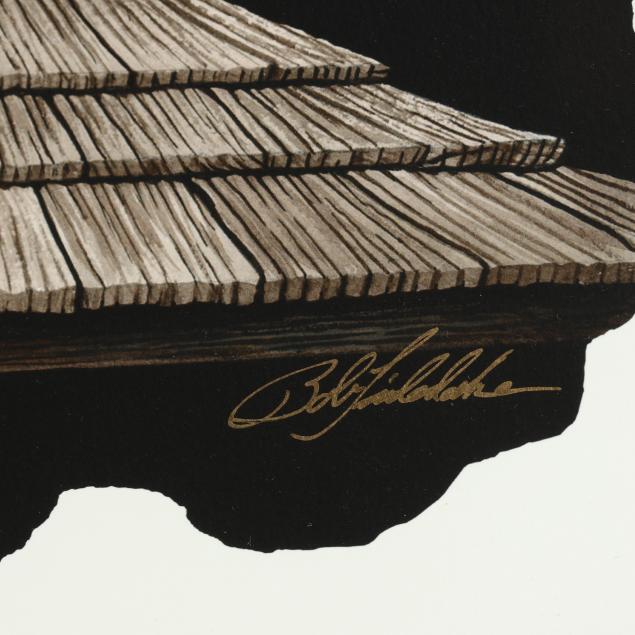 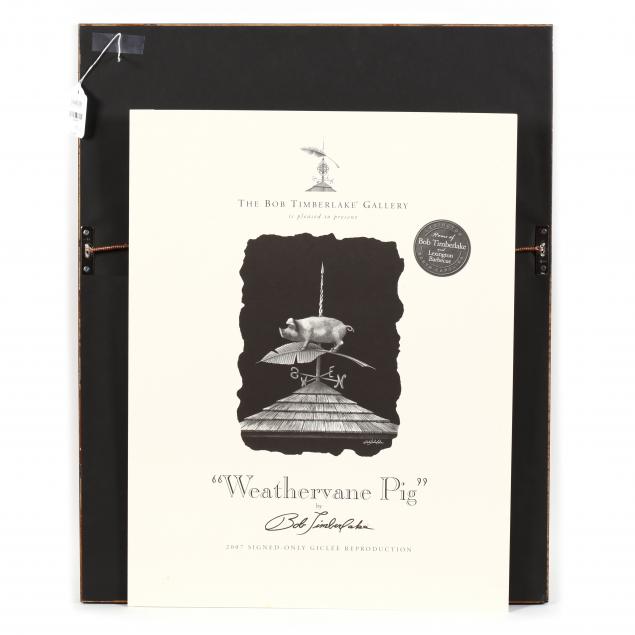 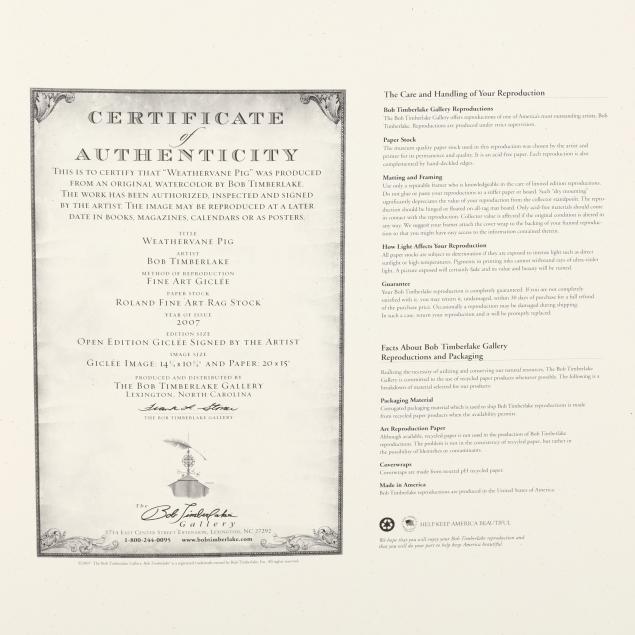 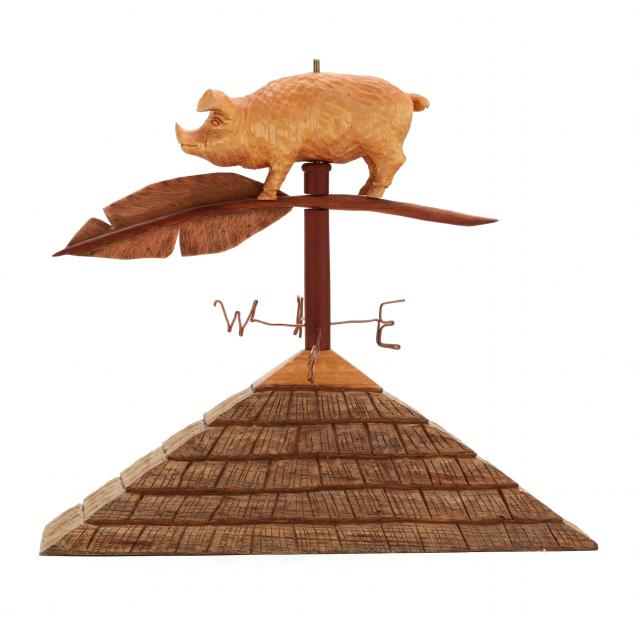 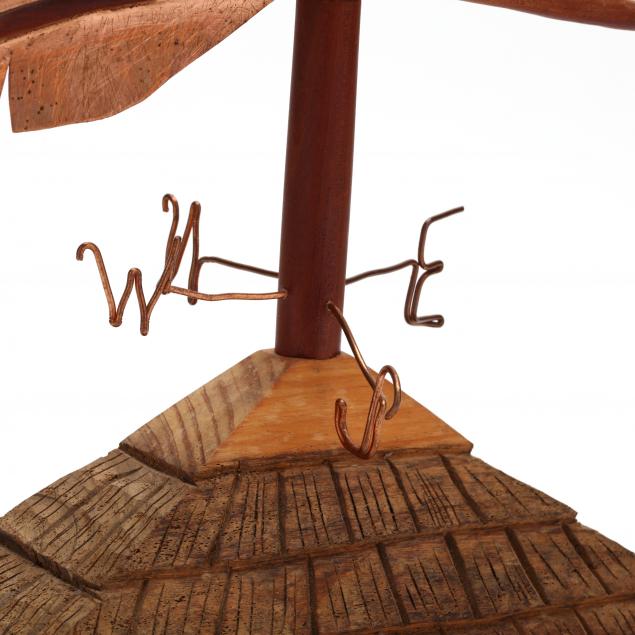 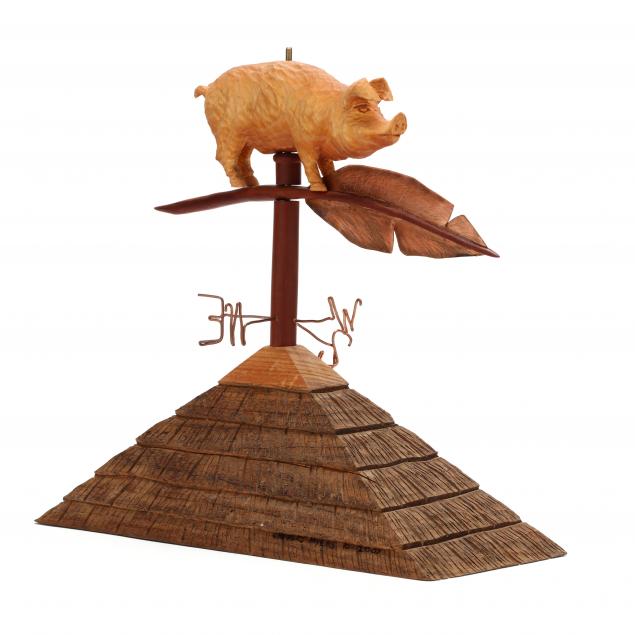 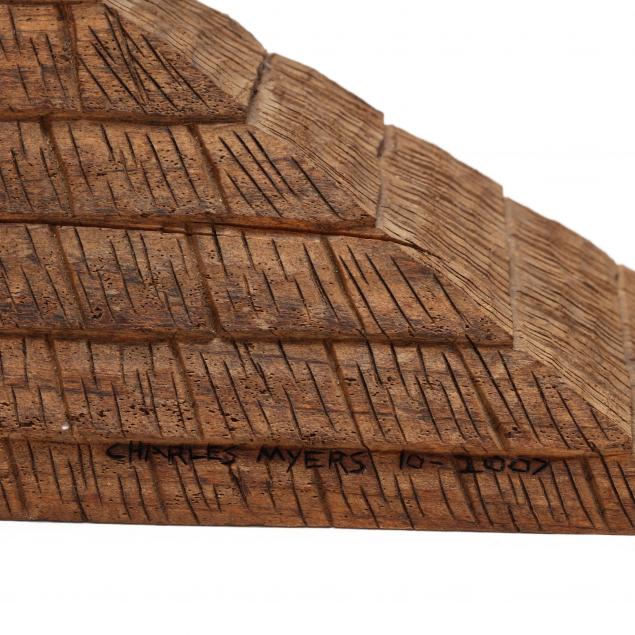