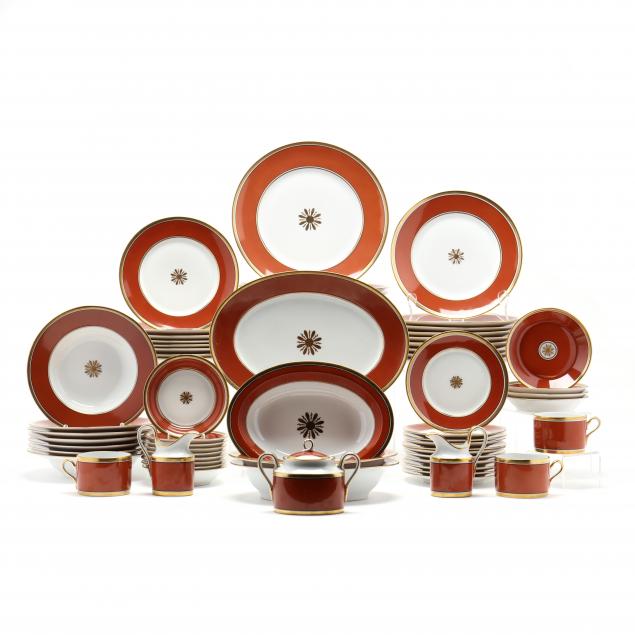 Scattered surface scratches throughout; wear and loss to some medallions as well as gold trim; set shows allover signs of use. 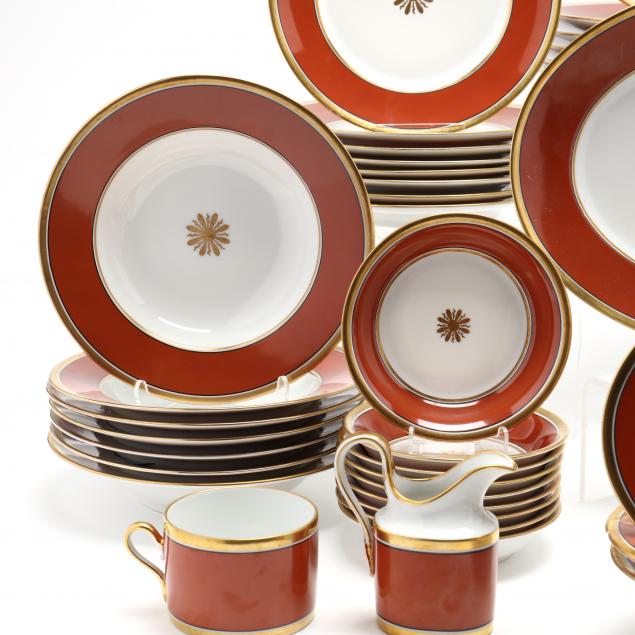 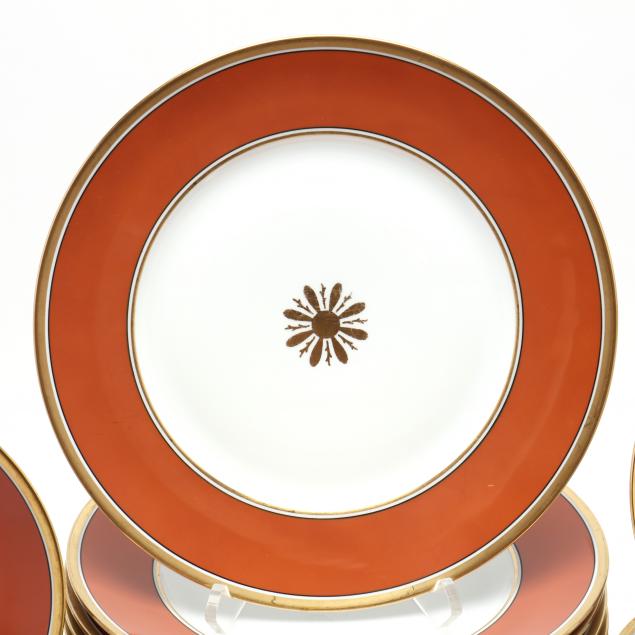 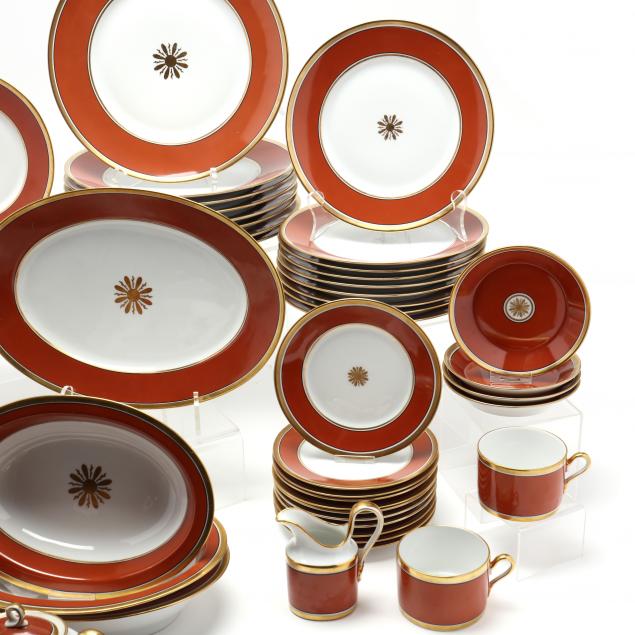 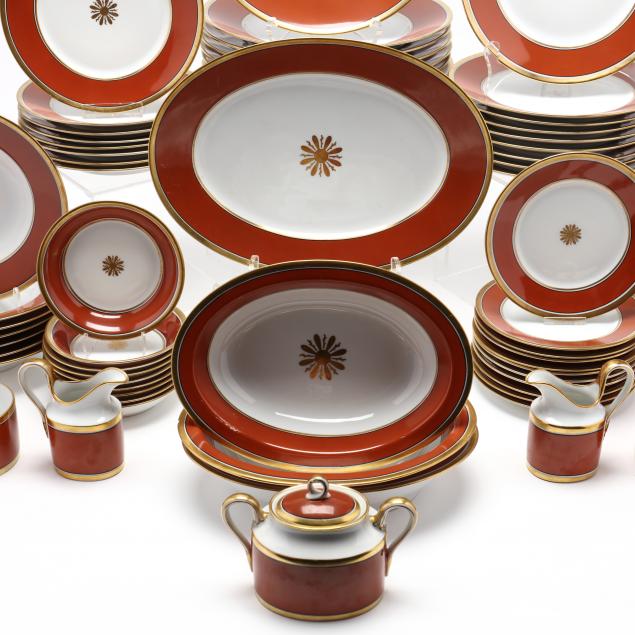 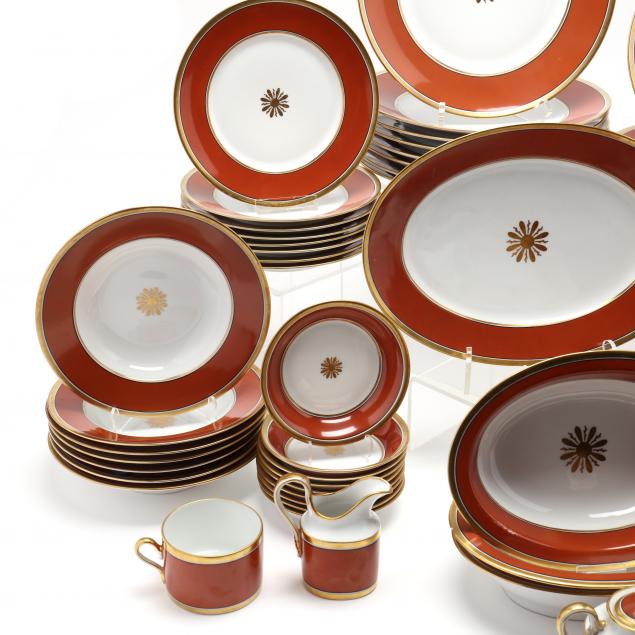 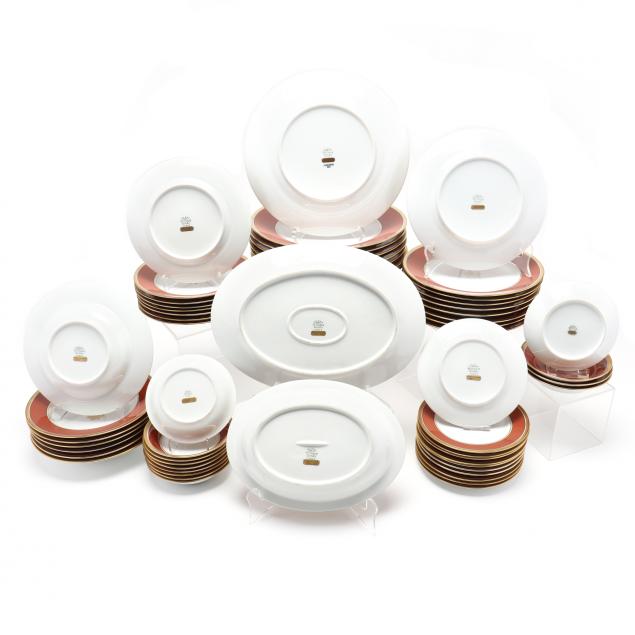 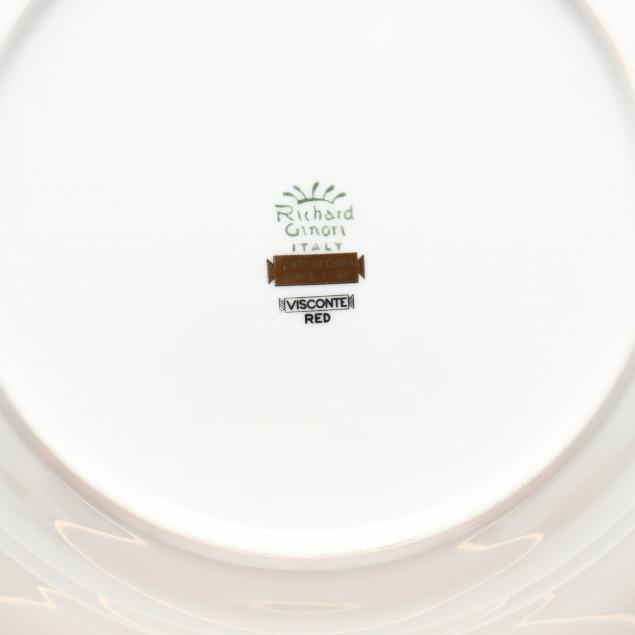 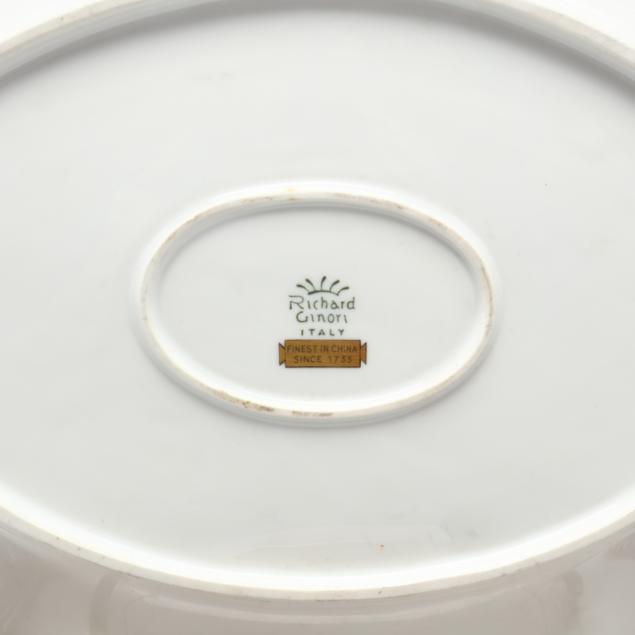 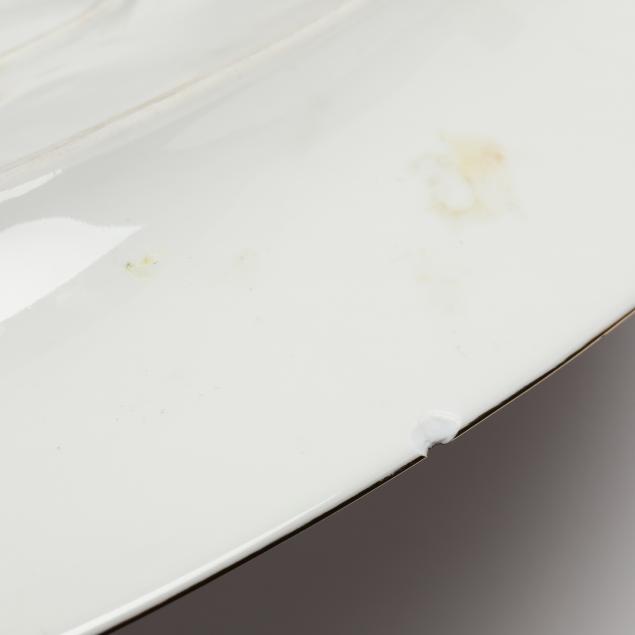 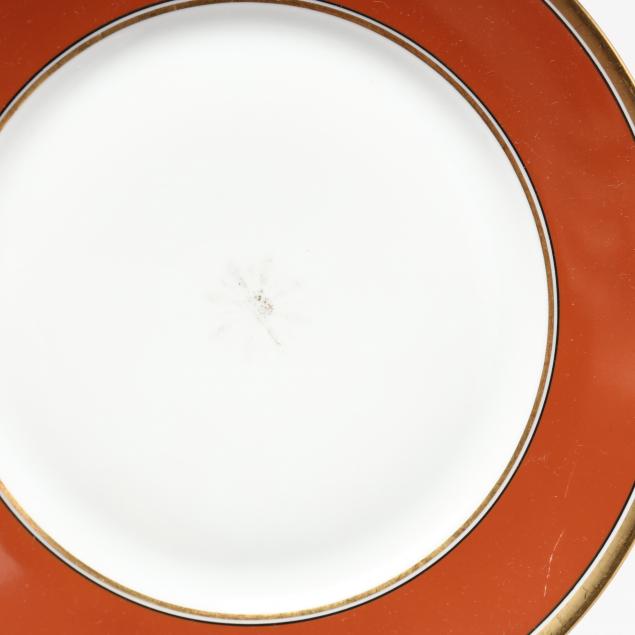 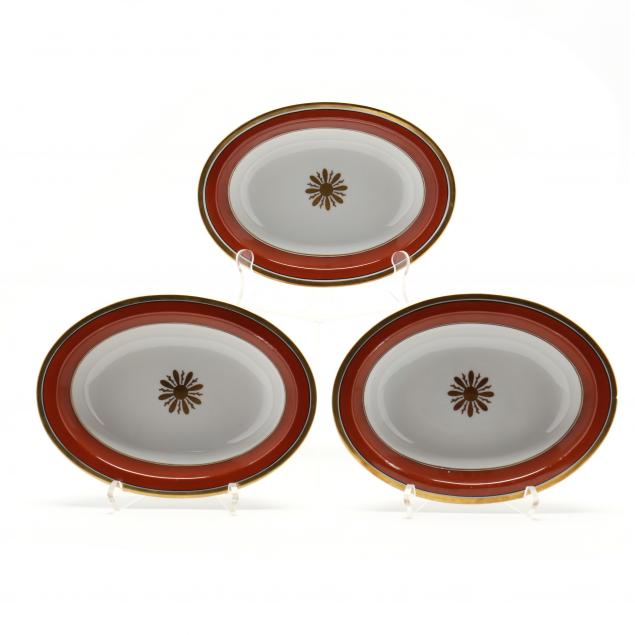 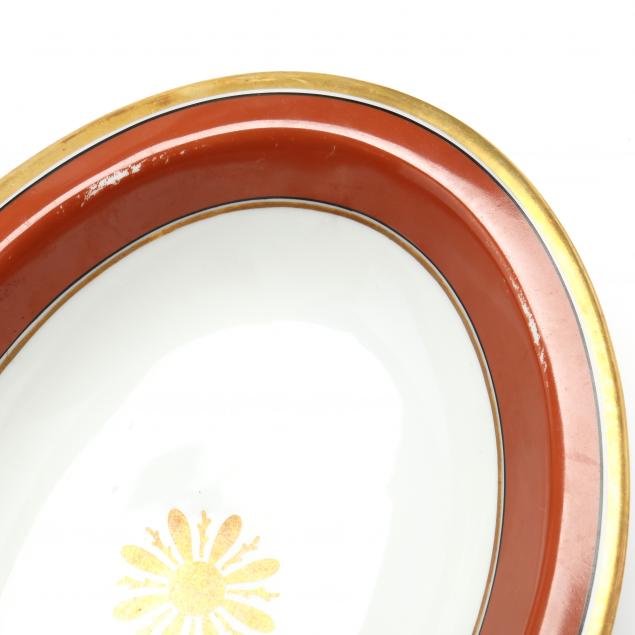 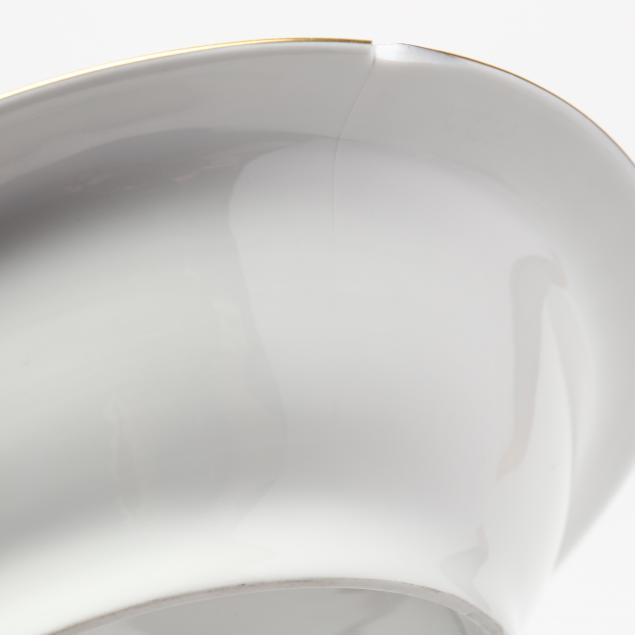 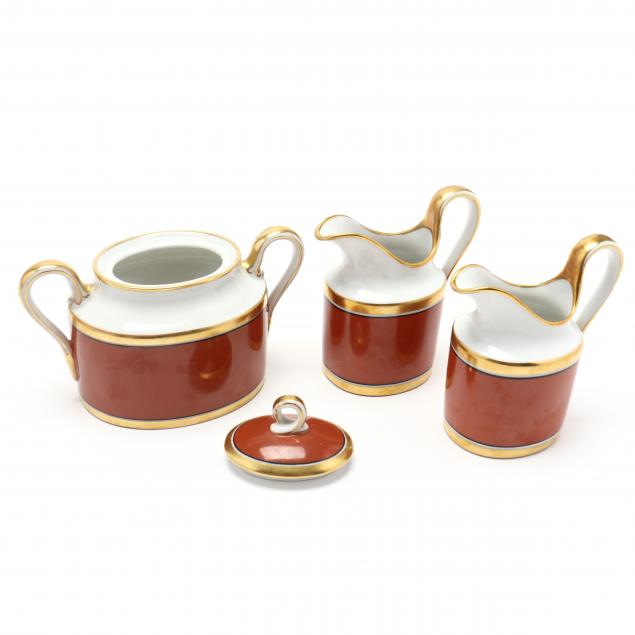 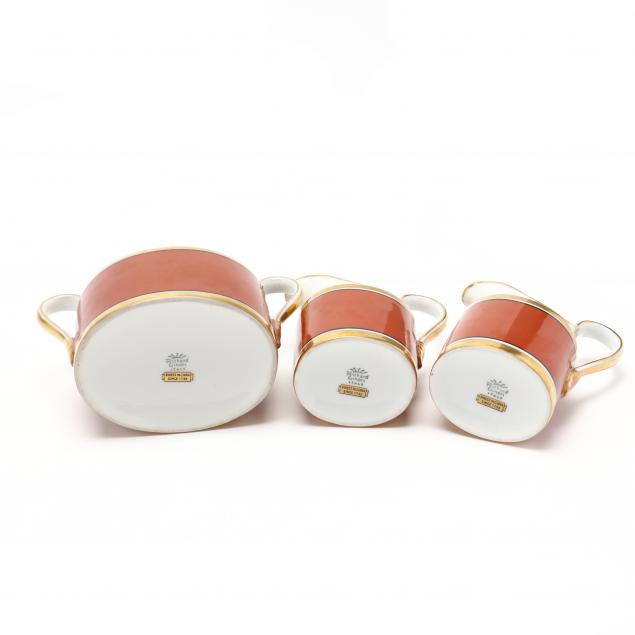 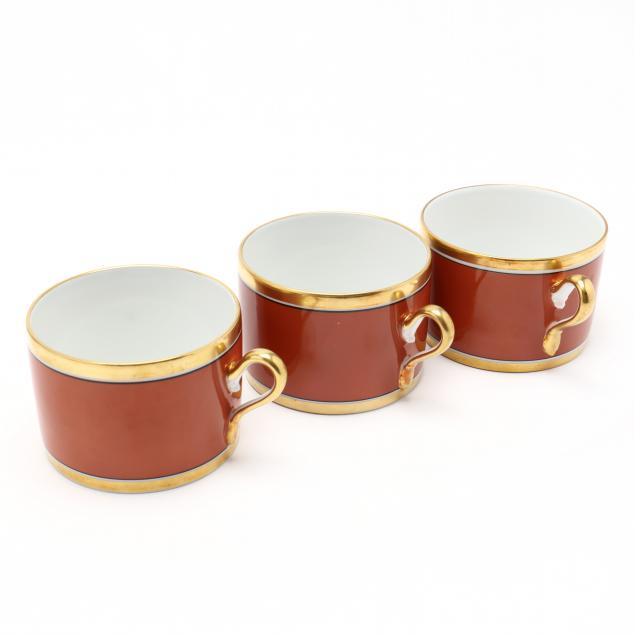 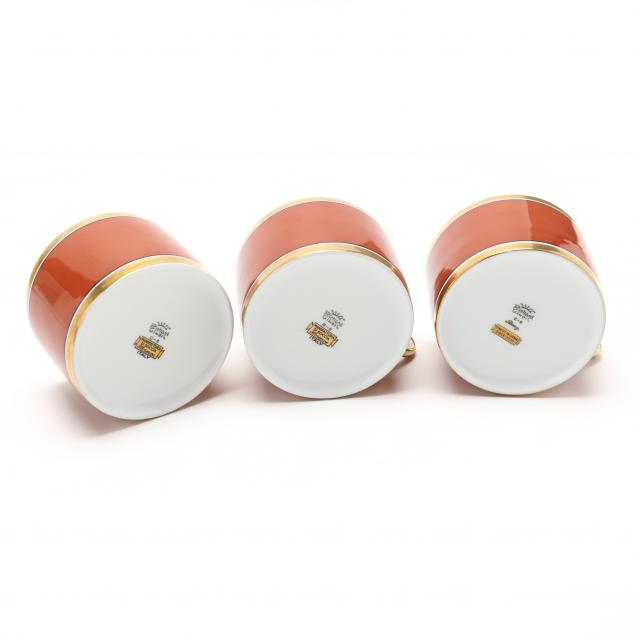