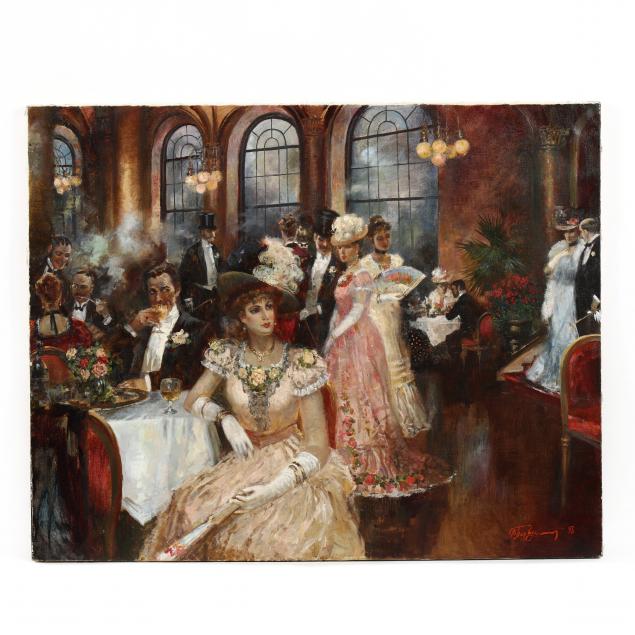 Vladimir Pervunisnky studied at several of the top art schools in Russia. Following the dissolution of the Soviet Union, he was able to travel to Paris and expand his style beyond the social realism favored by the Soviet regime. Now living in Vienna, Pervuninsky depicts the opulent and optimistic scenes of Europe during the Belle Époque. 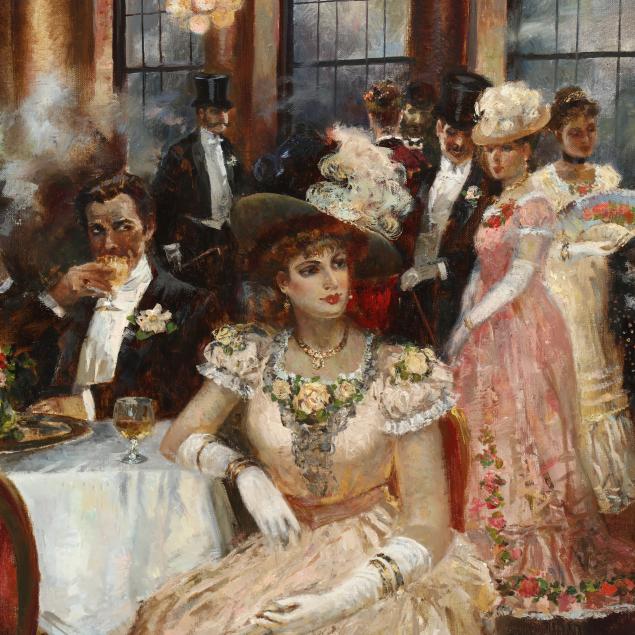 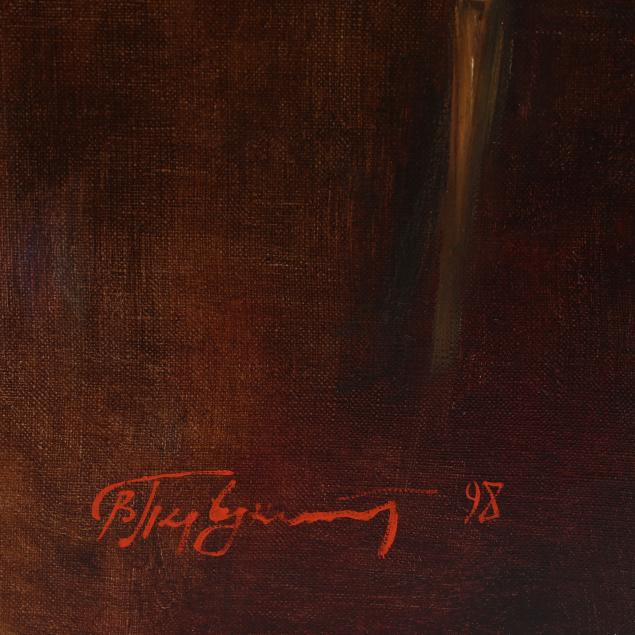 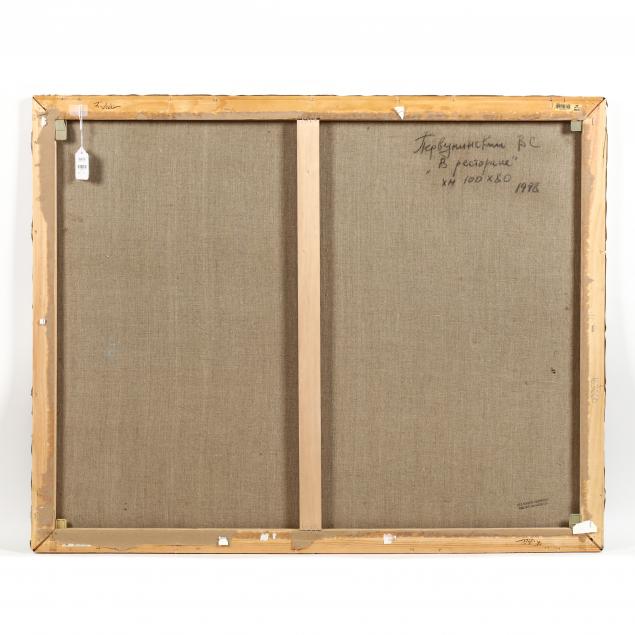 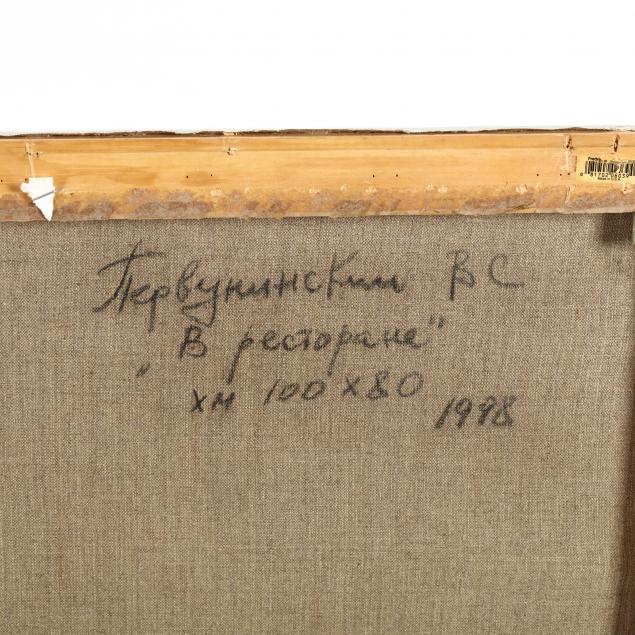 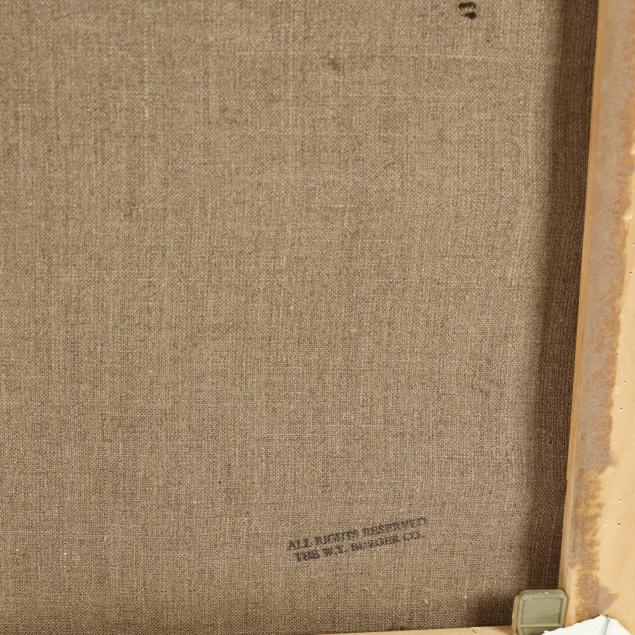