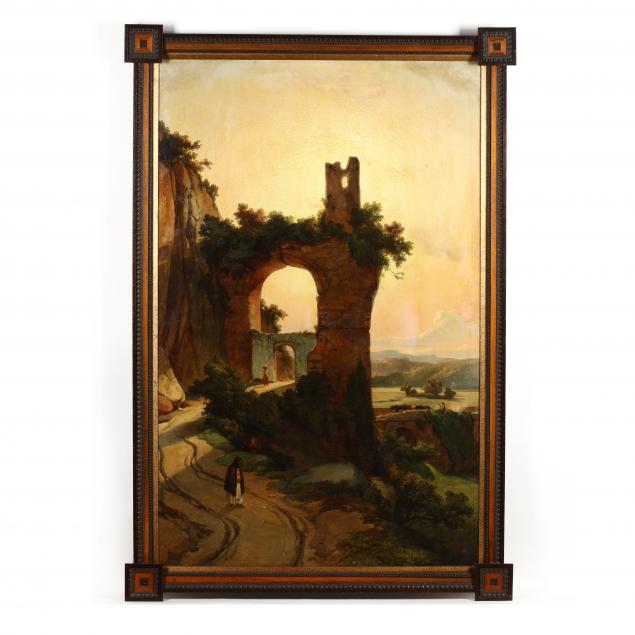 Prosper Barbot studied and worked alongside several of the greatest Neoclassical artists of the 19th century, including Louis Étienne Watalet and Jean-Baptiste Corot. He spent several years in Italy and returned to France in 1828. From 1841 he was a regular exhibitor at the Salon. His paintings and prints are in numerous prominent public and private collections, including the Musée des Beaux-Arts d'Angers and the Victoria & Albert Museum. 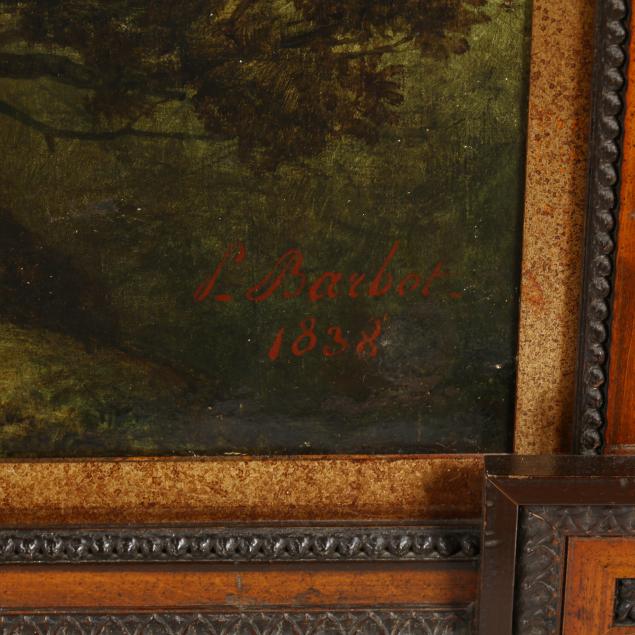 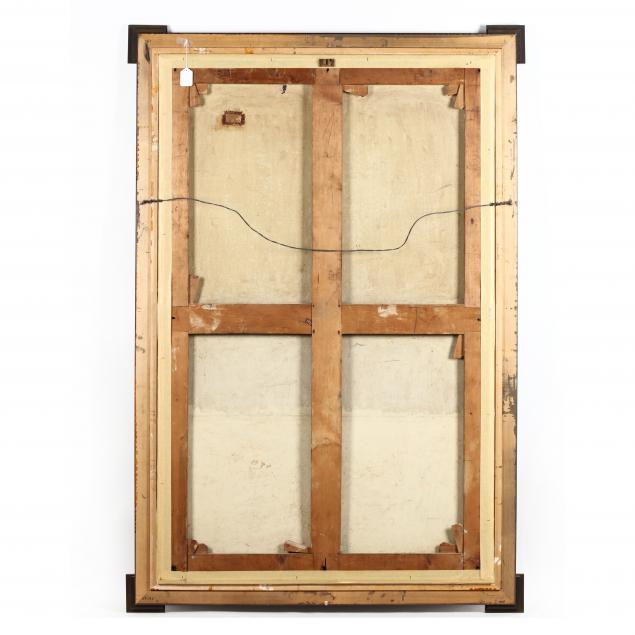 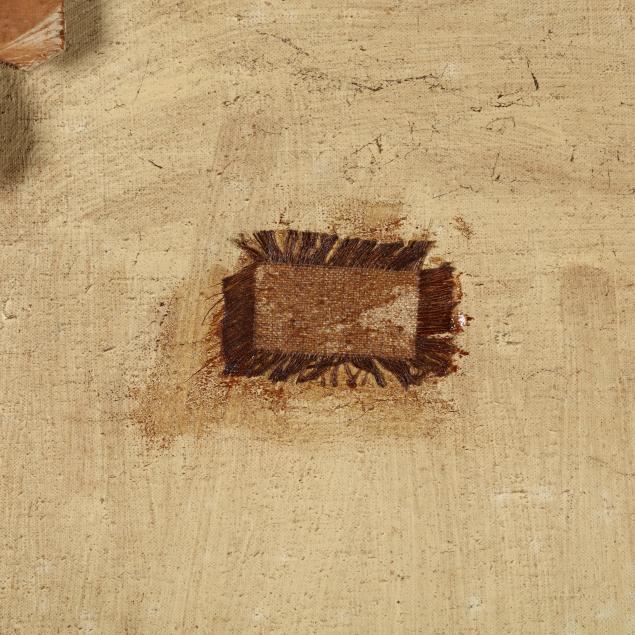 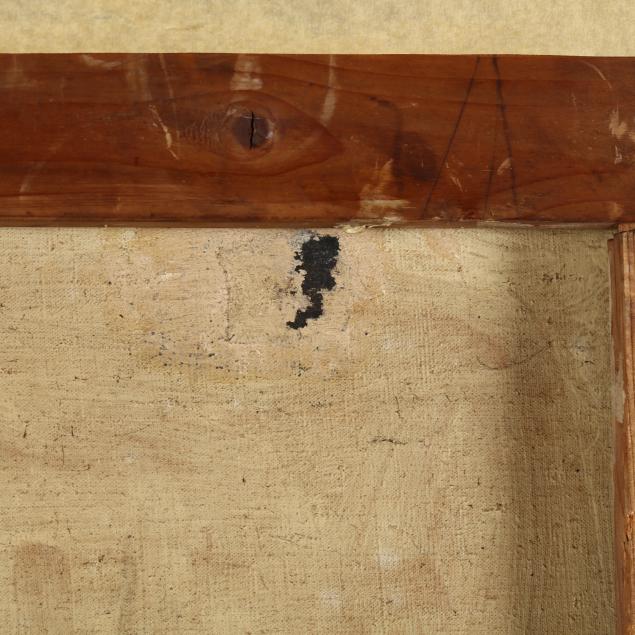