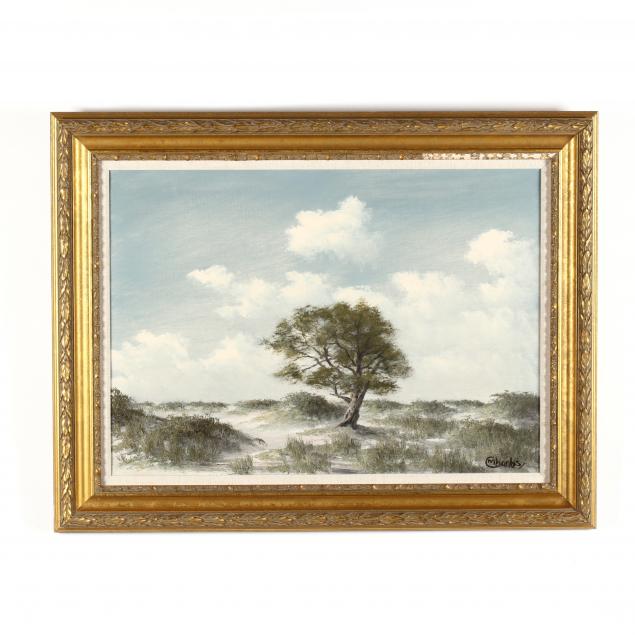 M. Charles was the pseudonym for Donald Leary, one of the Outer Banks' most sought after painters. Leary moved to the Outer Banks from Gloucester, Virginia in the 1950s. A prolific painter, his works captured the natural landscape of the North Carolina coast before the encroachment of development. 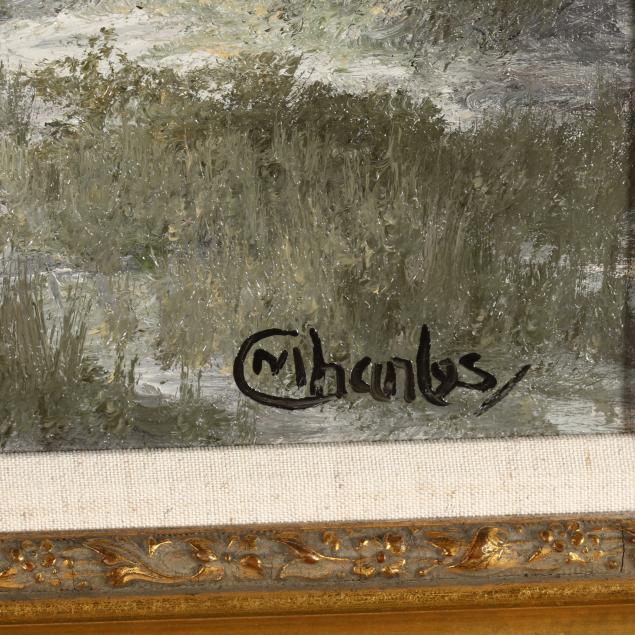 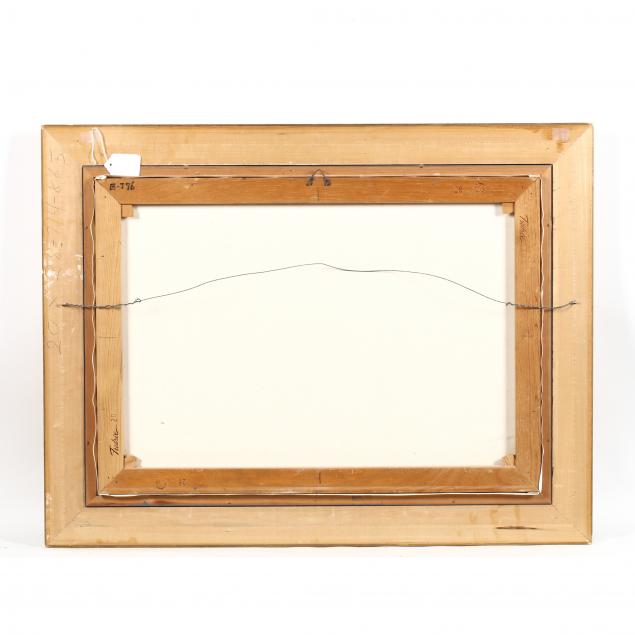