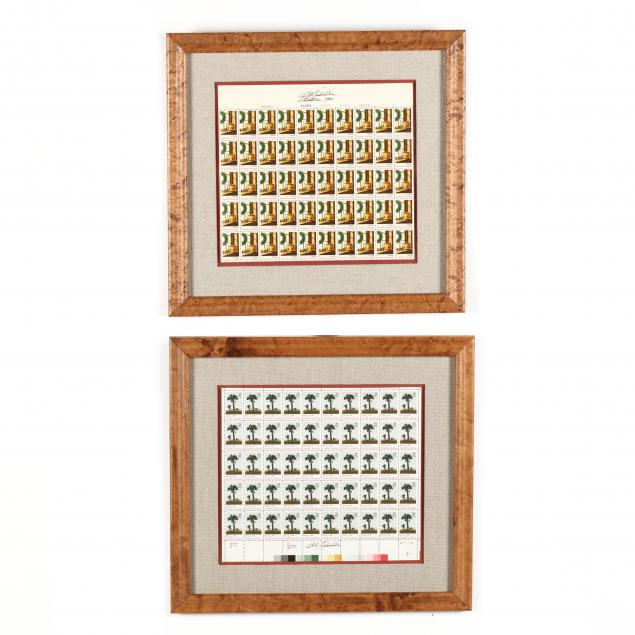 Bob Timberlake was the first Southern artist commissioned by the United States Postal Service to design a Christmas stamp. 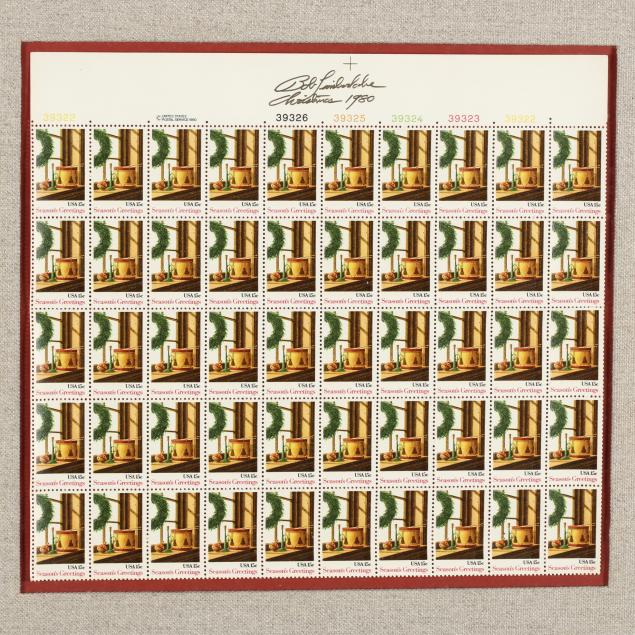 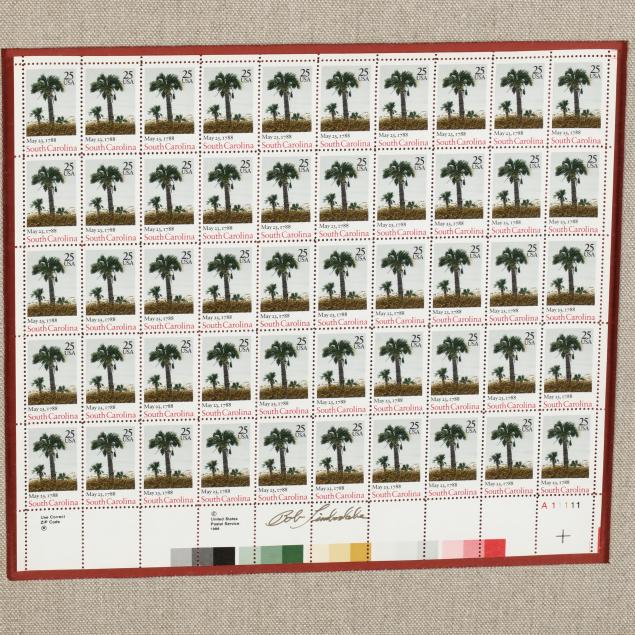 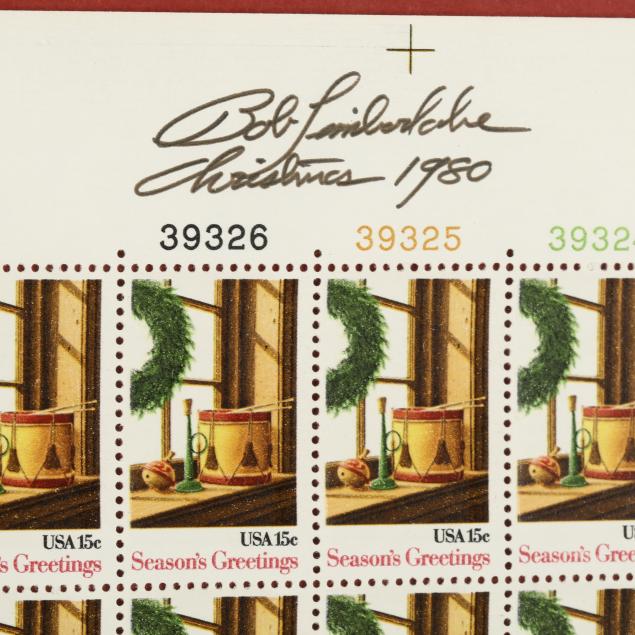 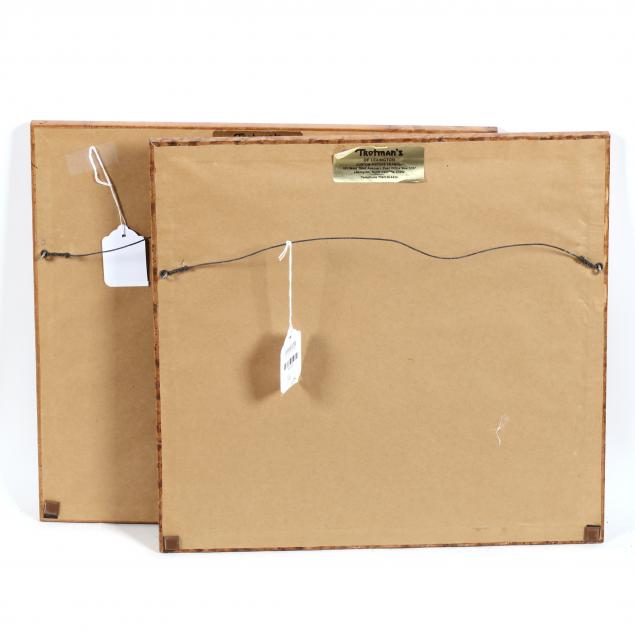