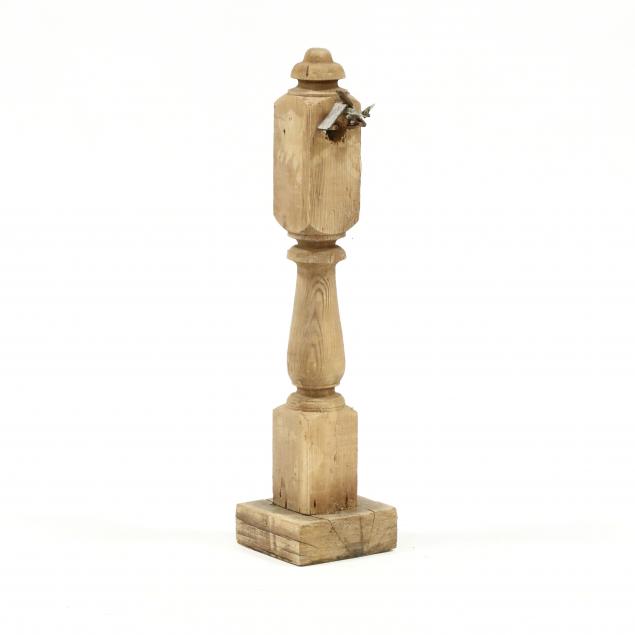 Split to upper part of base platform. 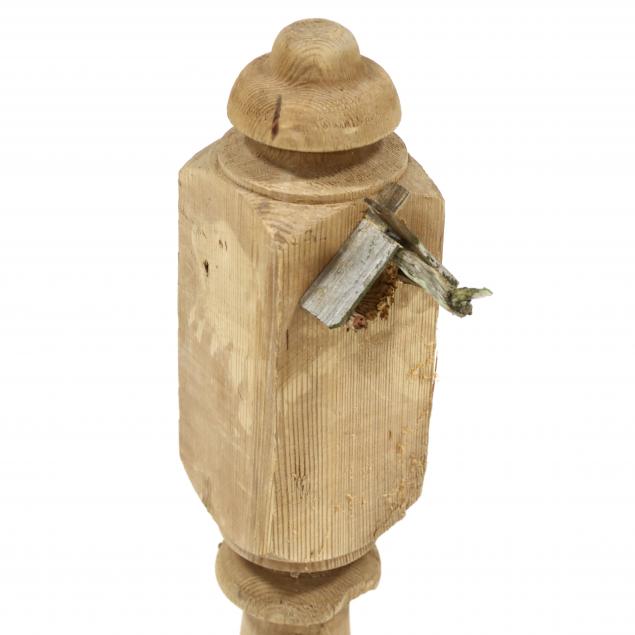