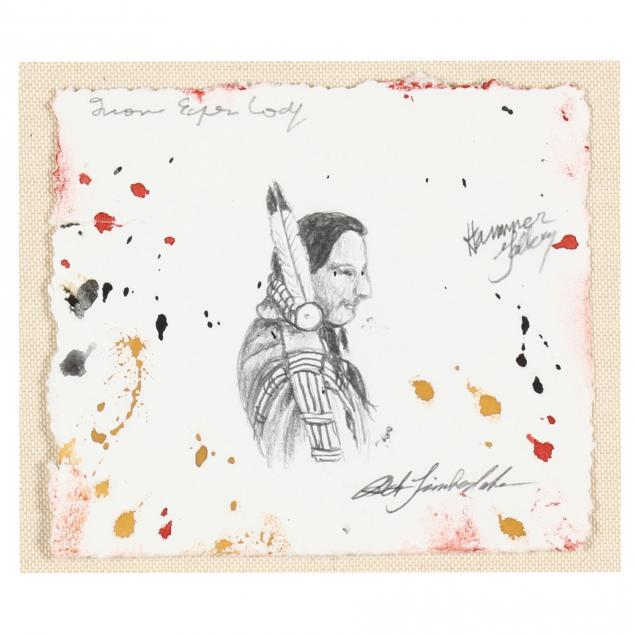 Good estate condition with one tear to upper left side, not examined out of the frame. 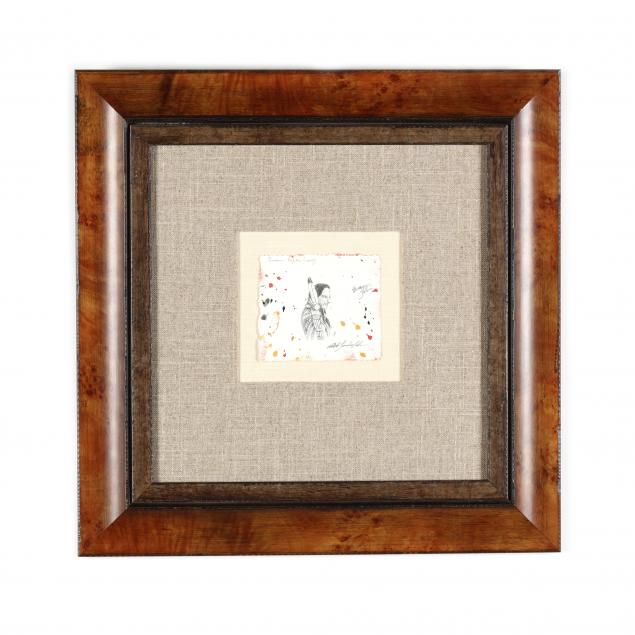 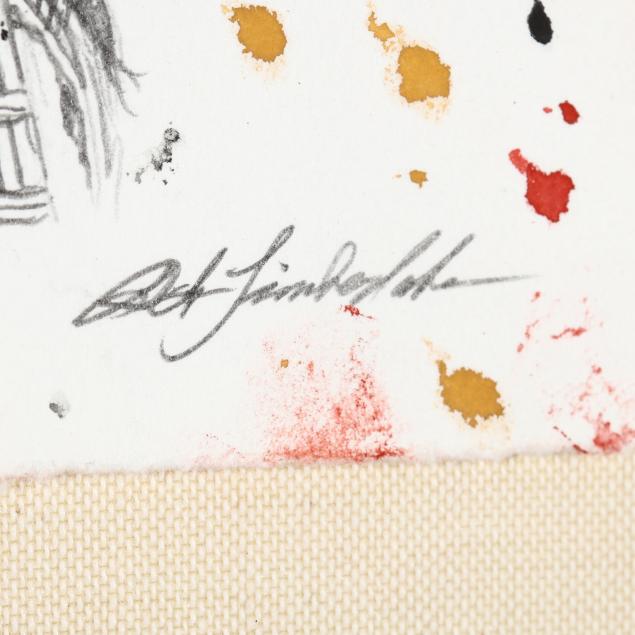 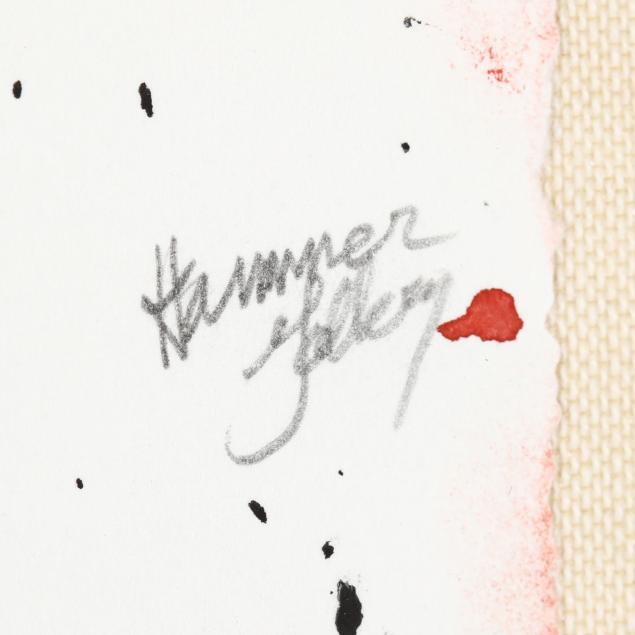 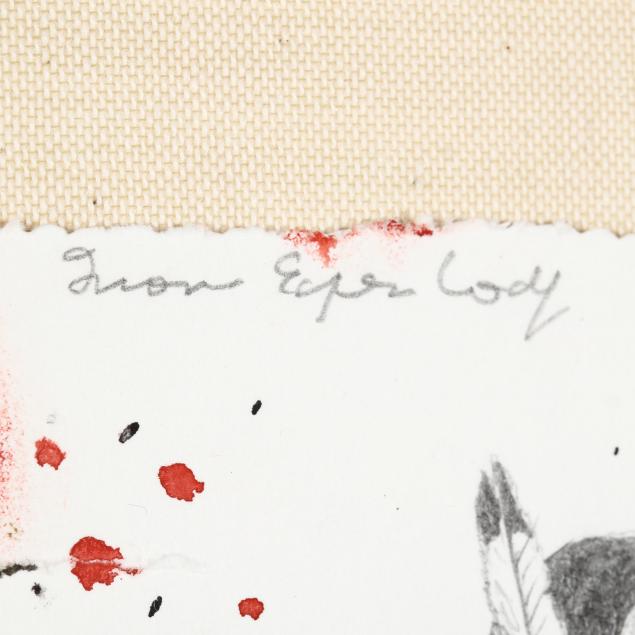 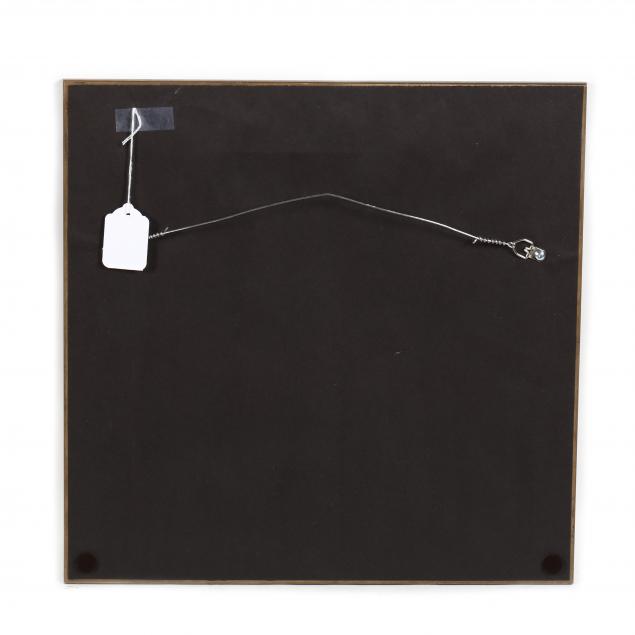