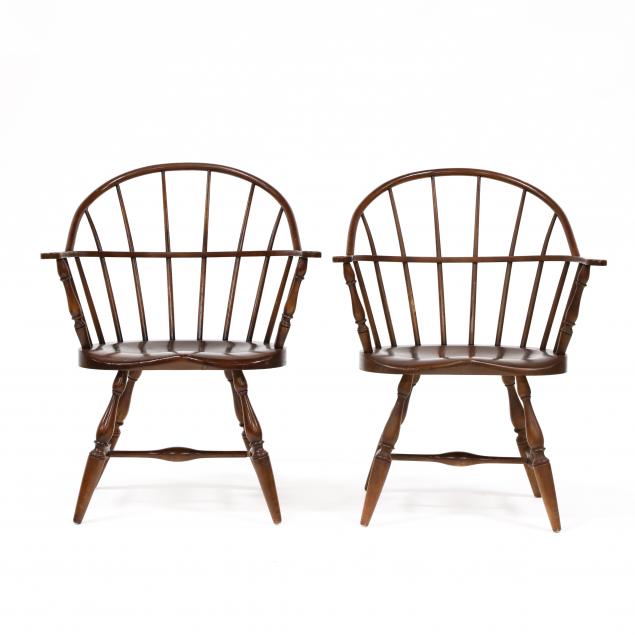 Some scrapes and nicks; good condition and sturdy. 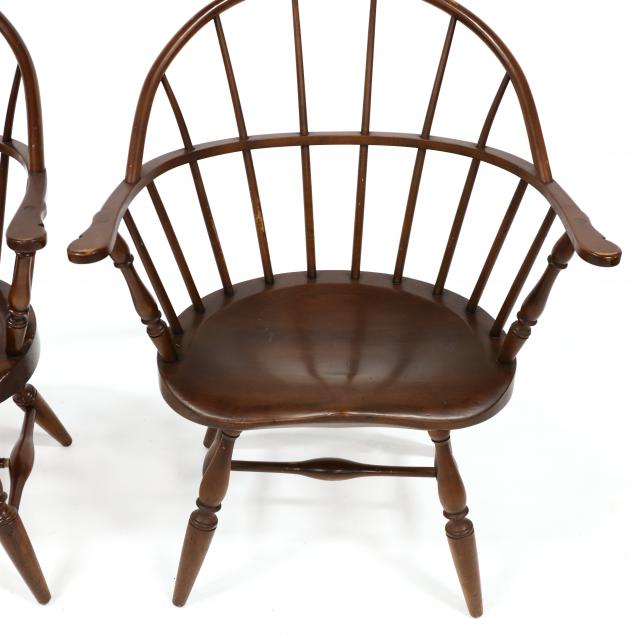 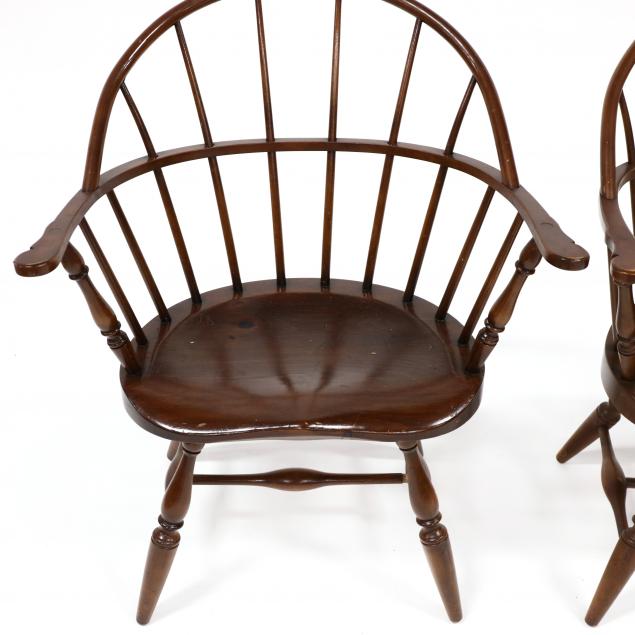 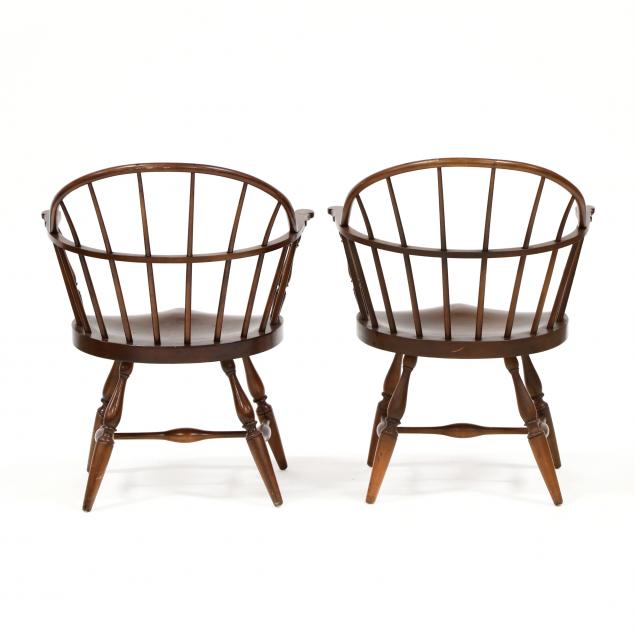 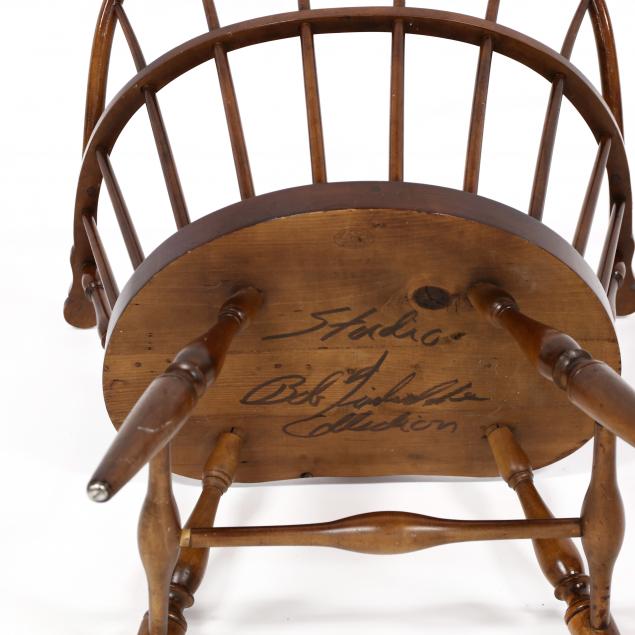