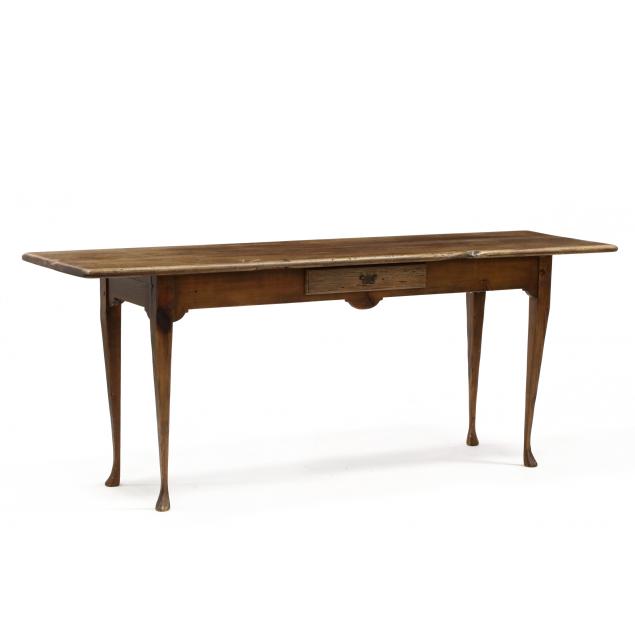 The 833 line was a collection of crafted antique reproductions marketed through Lexington Furniture beginning in 1990-2010.

Abe Cassidy, Jr. is a native of Davidson County. Now retired, Cassidy worked with Bob for over forty years by creating many prototypes and samples for the furniture line. He was an integral part of making the Bob Timberlake designs the most sought after in the world. Cassidy ran a successful shop, “Cassidy’s Antiques and Reproductions,” in Lexington. His furniture pieces are collected throughout North Carolina. 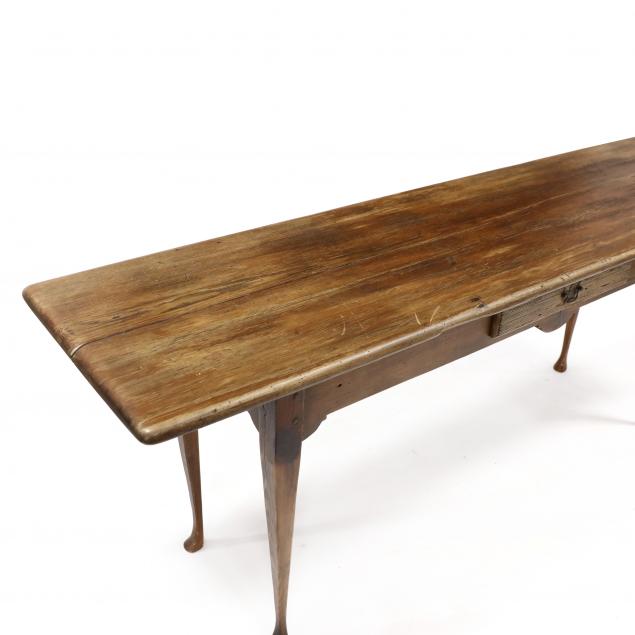 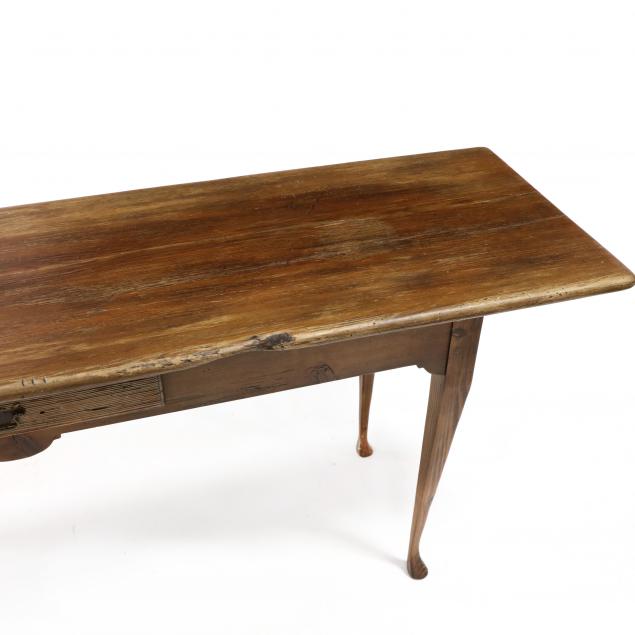 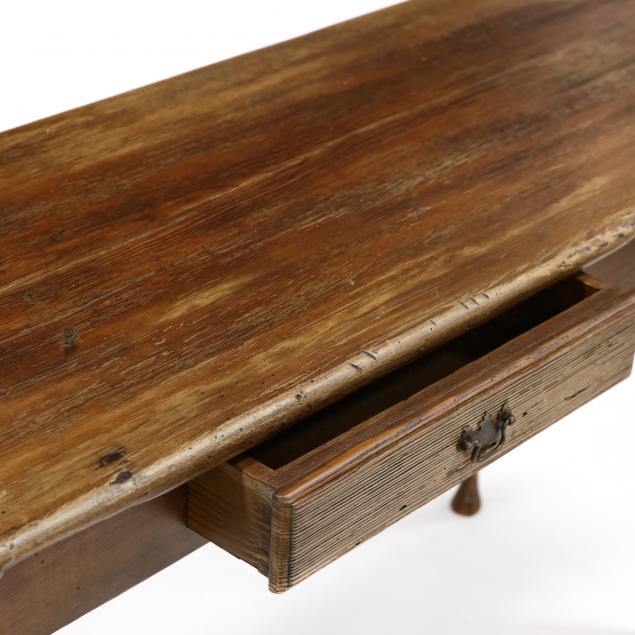