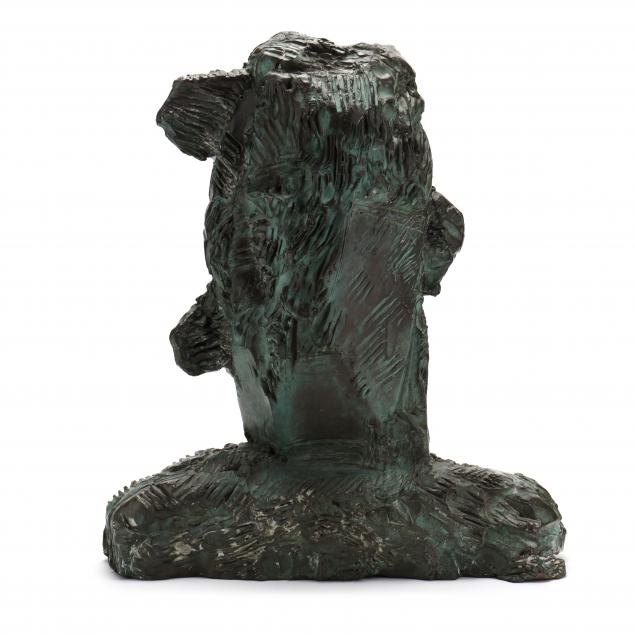 Lot 170
James Brown (American, 1915-2020), Moroccan I
Lot Details & Additional Photographs
Bronze with verdi patina, stamped "JB" on the lower reverse edge, number 2 from an edition of 6, circa 1986. From a series of six created by the artist from modeling clay in June 1993 and cast by the foundry, Victor D. Zornado. This lot is accompanied by an ex-library copy of The Moroccan: James Brown published by Lococo-Mulder Fine Art Publishers.

James Brown was born in Los Angeles, California. He attended the École des Beaux-Arts in Paris during the late 1970s. In the 1980s he moved to New York and integrated himself within the East Village art scene. He was friends with, and exhibiting alongside, Basquiat, Donald Baechler, Kenny Scharf, Keith Haring, Futura 2000, and others.

The Moroccan series was completed in 1993 following his visit to Tangiers. It continues the semi-abstract figural work he gained recognition for in the 1980s. The series incorporates usage, and mastery, of multiple mediums: serigraphs and bronzes.

Brown and his wife, Alexandra, split their time between New York, Mérida, Mexico, and Paris. His works are in numerous prominent collections including the Centre Pompidou in Paris, the Museum of Modern Art in New York, and the Museo Tamayo in Mexico City. 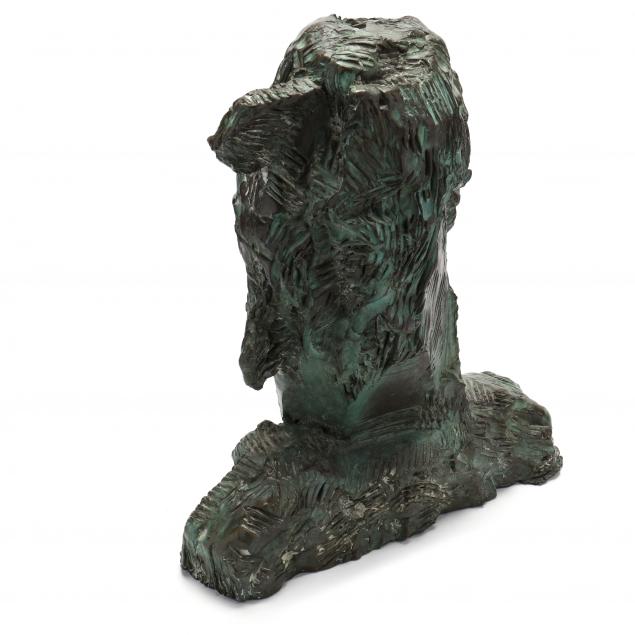 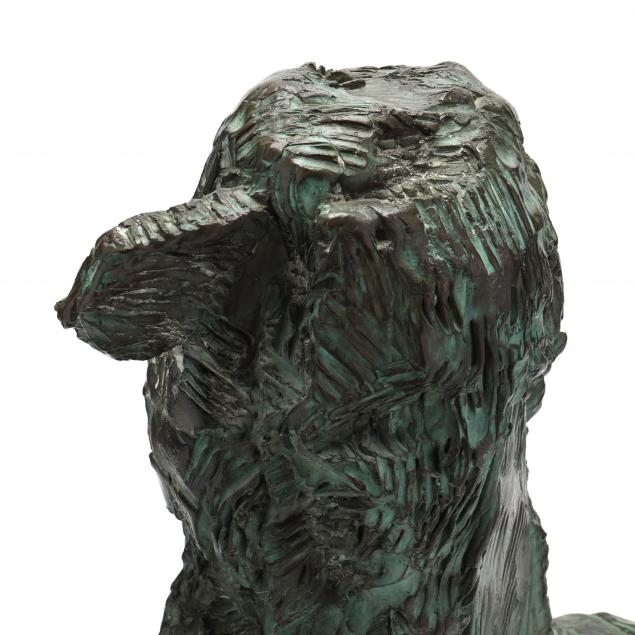 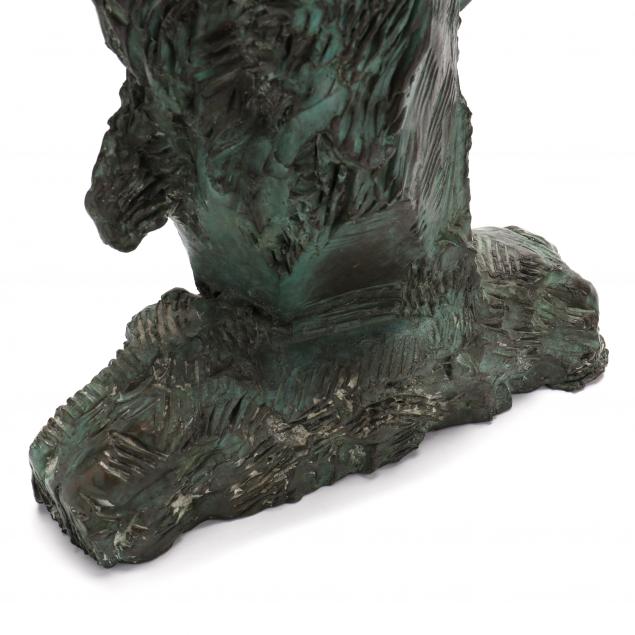 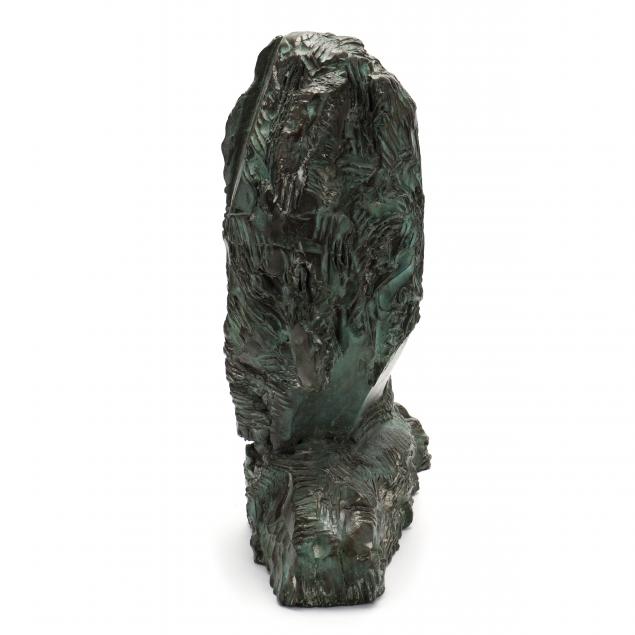 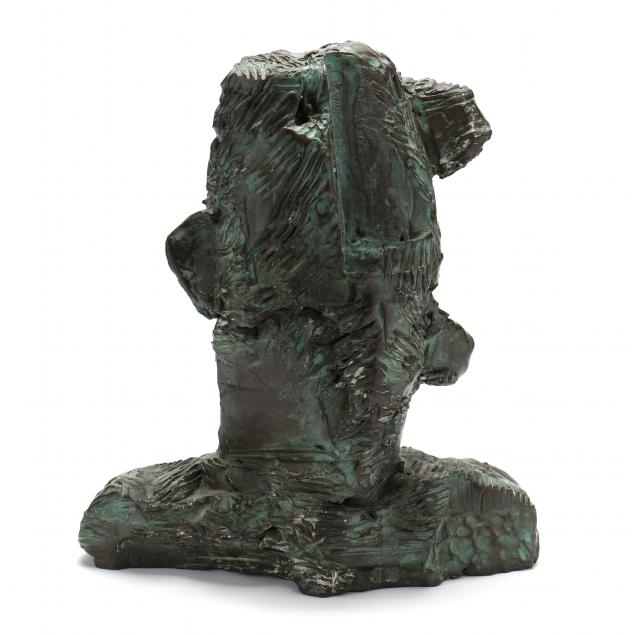 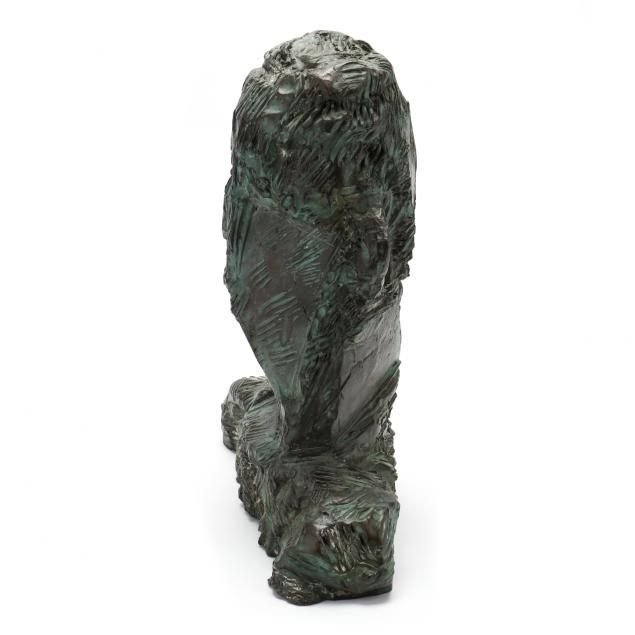 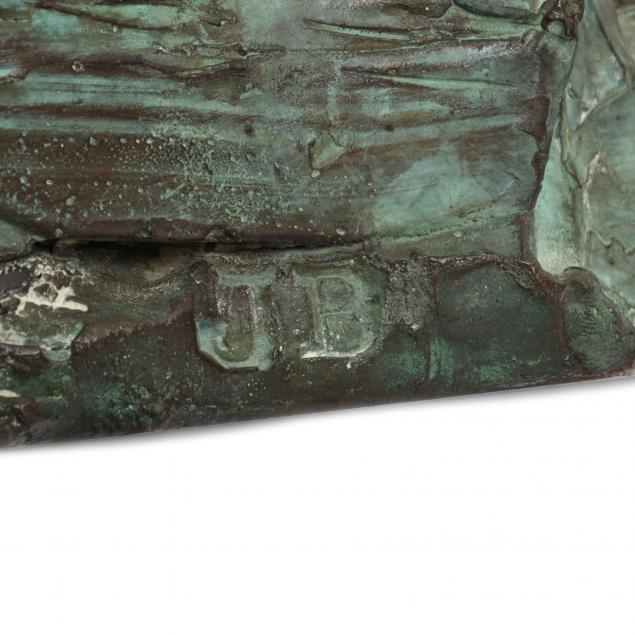 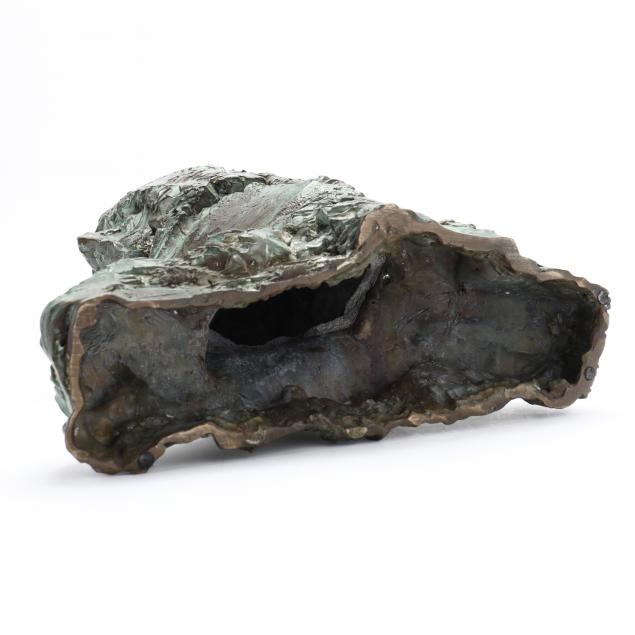