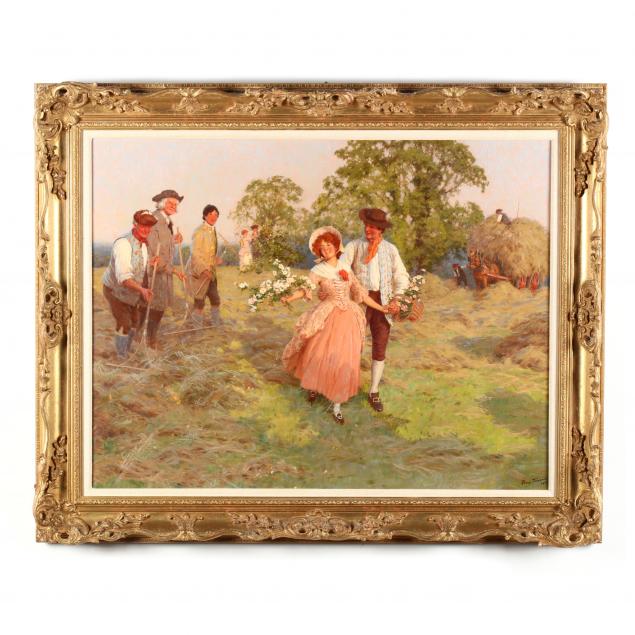 Percy Tarrant studied at the Lambeth School of Art. The son of a bookbinder, it seems fitting that he would become a well-known illustrator whose work accompanied printings of Wuthering Heights, Little Women, and many others. In addition to his illustrations, he was also an accomplished painter. He exhibited widely, most notably at the Royal Academy (22 works in total), the Society of British Artists, the Royal Institute of Painters in Watercolours, and the Royal Institute of Oil Painters, and at galleries up and down the country. His daughter, Margaret Tarrant, followed in her father's footsteps and was a talented artist and illustrator as well. 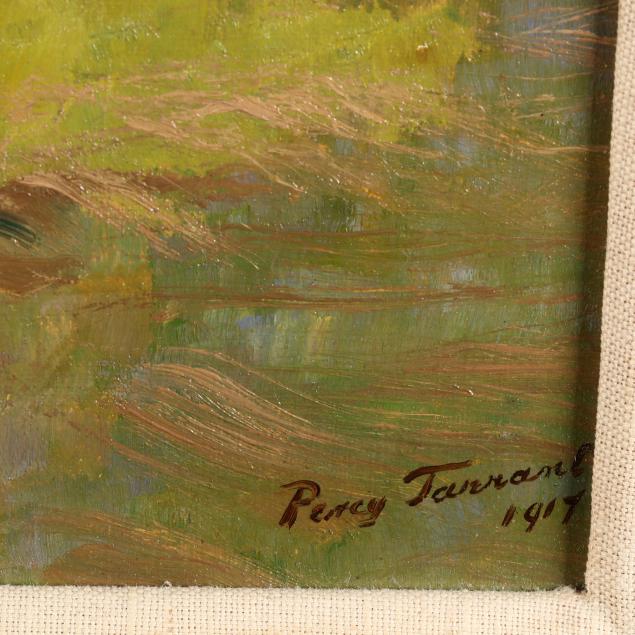 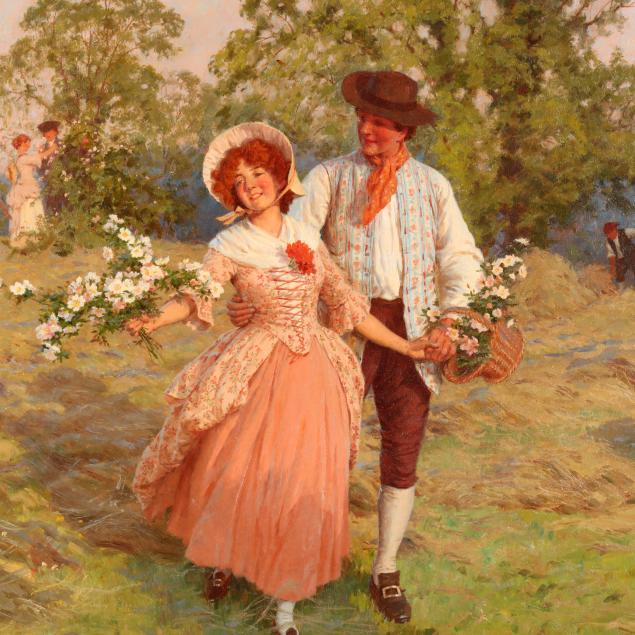 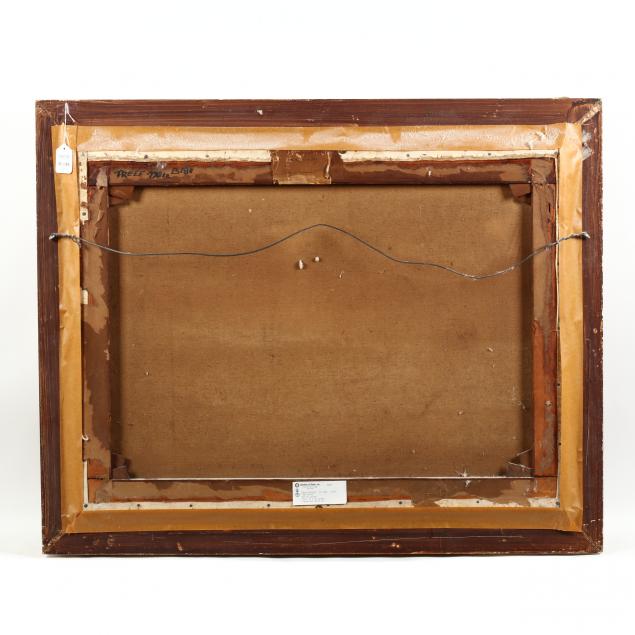 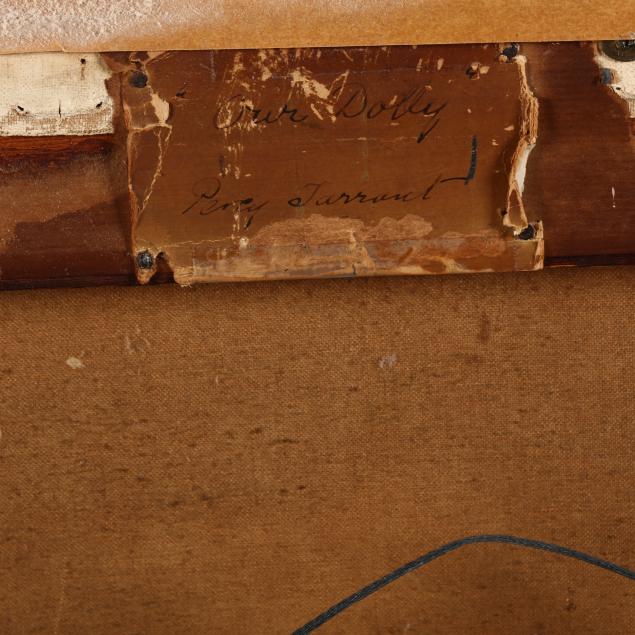