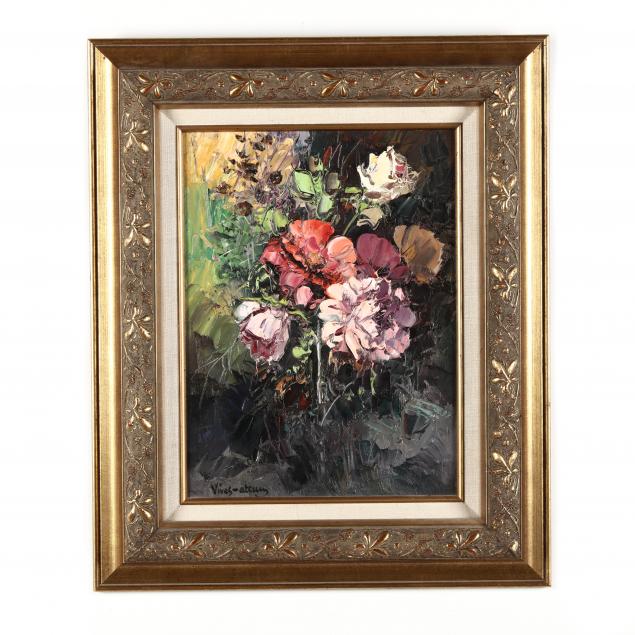 Jose Vives-Atsara was born in Spain. He was a precocious painter and had his first solo exhibition at age 14. After being pressed into serving the Communist army during the Spanish Civil War, Vives-Atsara was determined to immigrate to the United States. After a circuitous route which included brief stays in Venezuela and Mexico City, he and his family finally settled in San Antonio, Texas.

In Texas, Vives-Atsara developed a strong following for his bright and colorful paintings. He taught art at Incarnate Word College. His paintings of Texans and the landscape of his adopted state are sought after by collectors across the country. 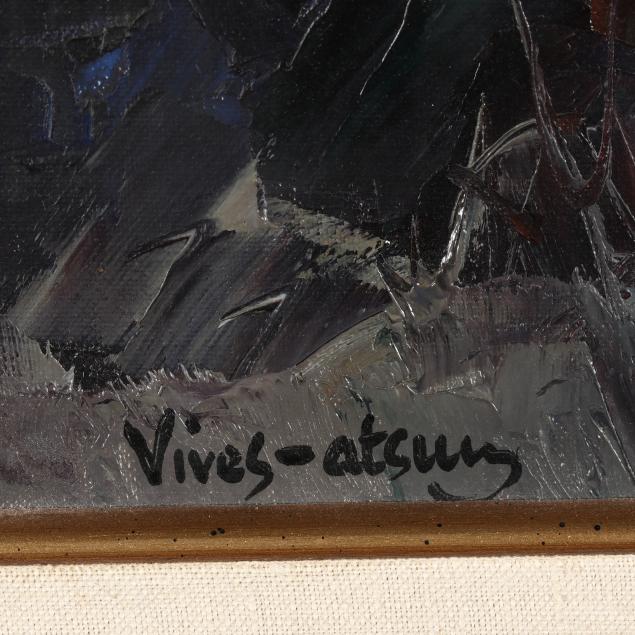 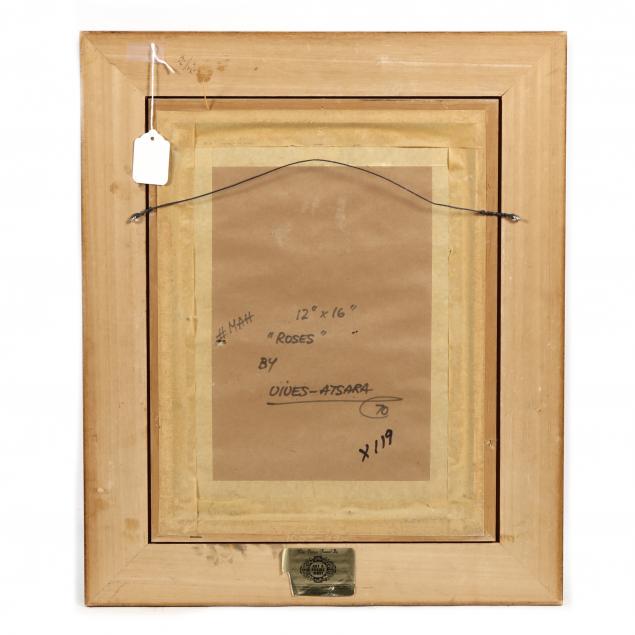