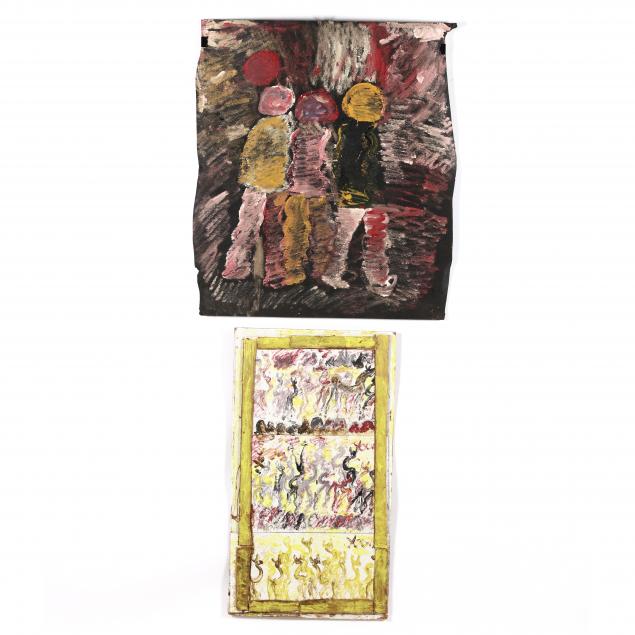 Wear is consistent with intent, cockling and some creasing to paper surface. 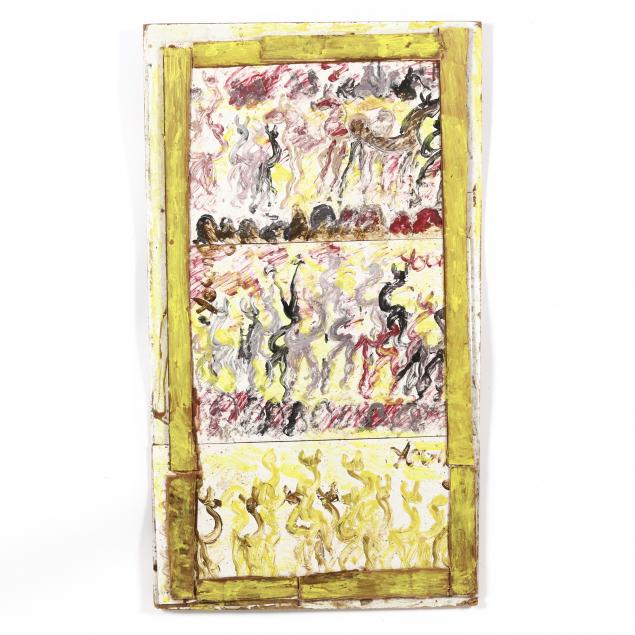 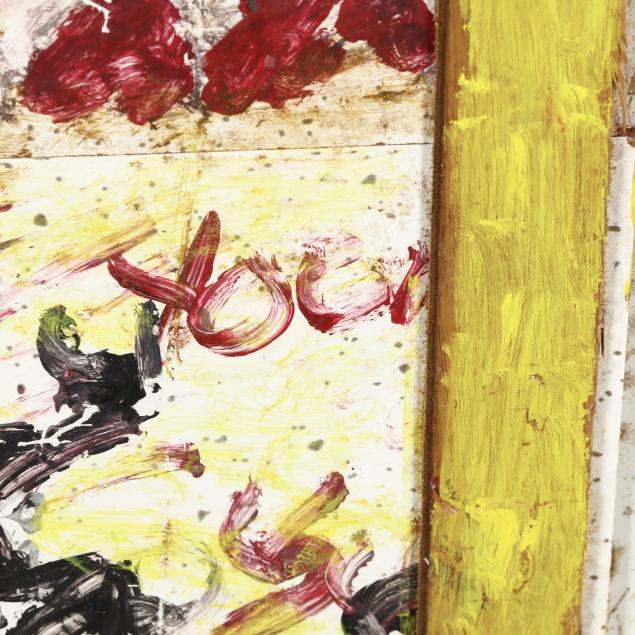 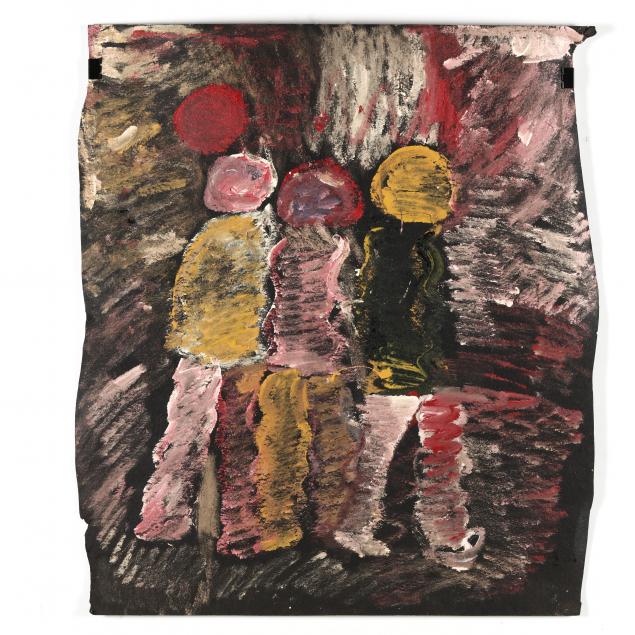 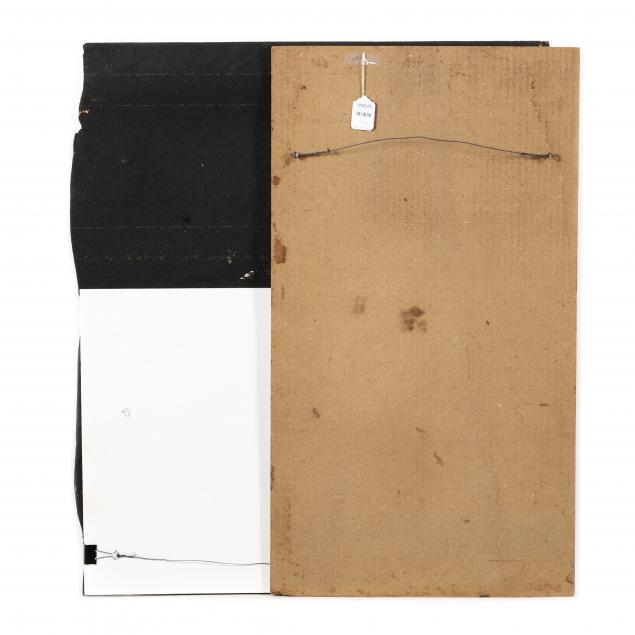