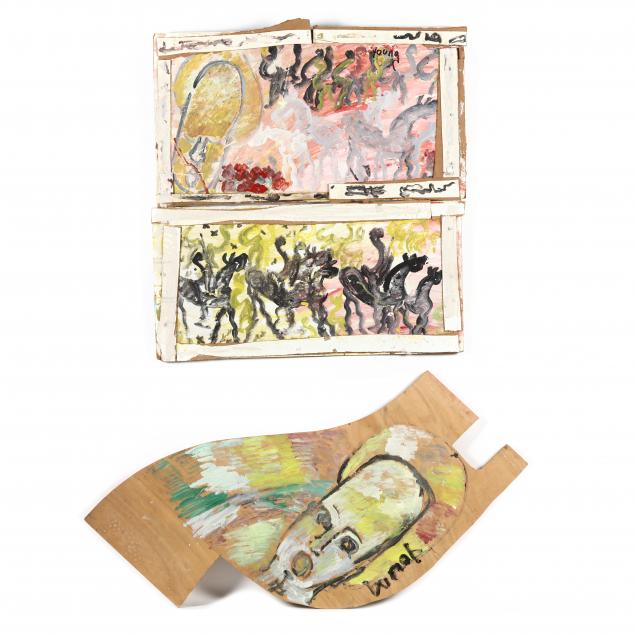 Wear is consistent with intent. 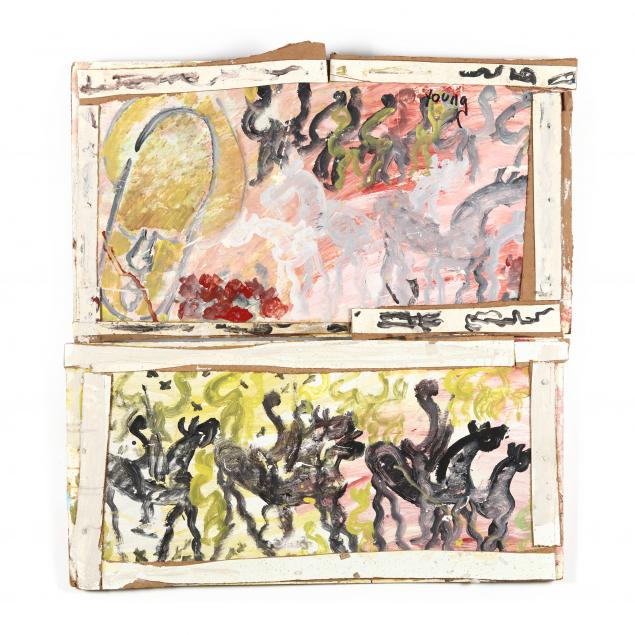 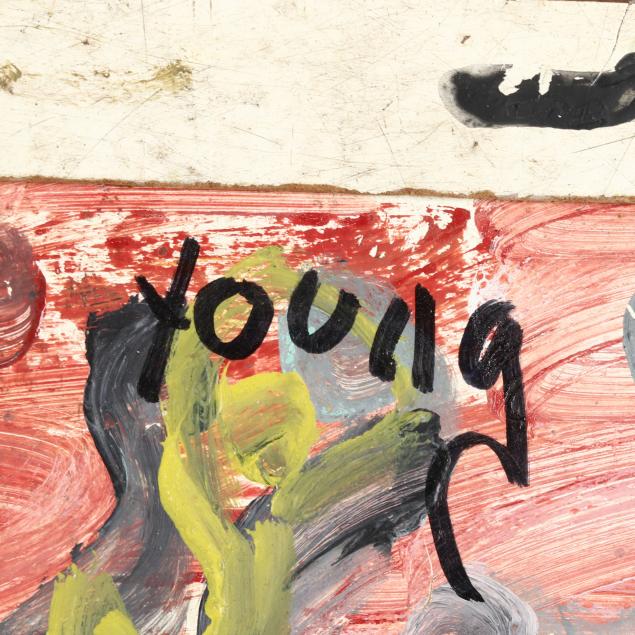 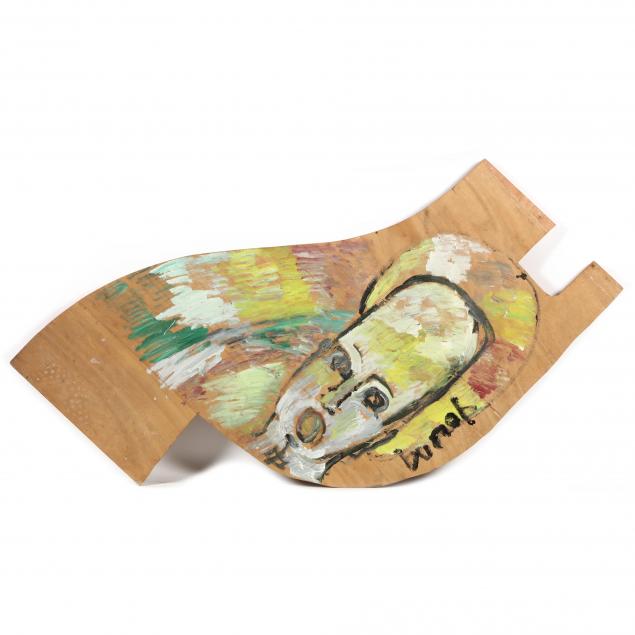 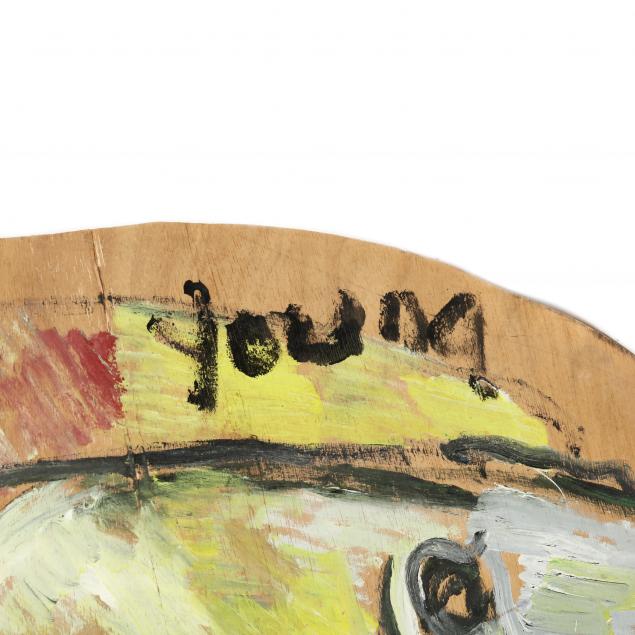 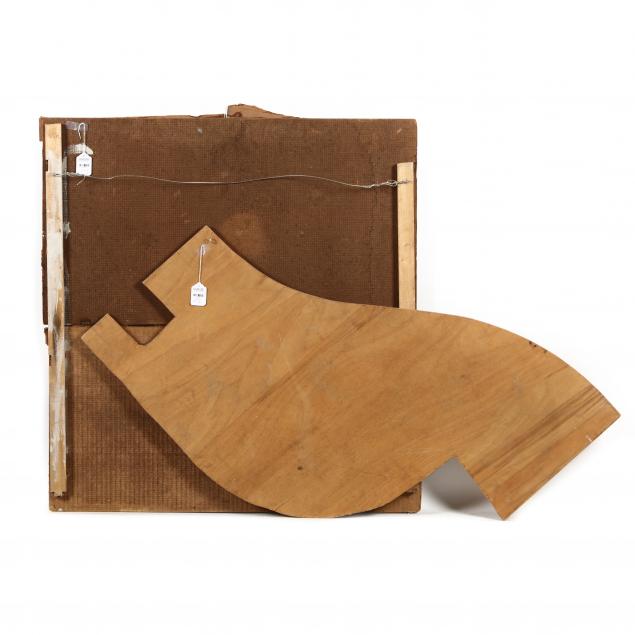