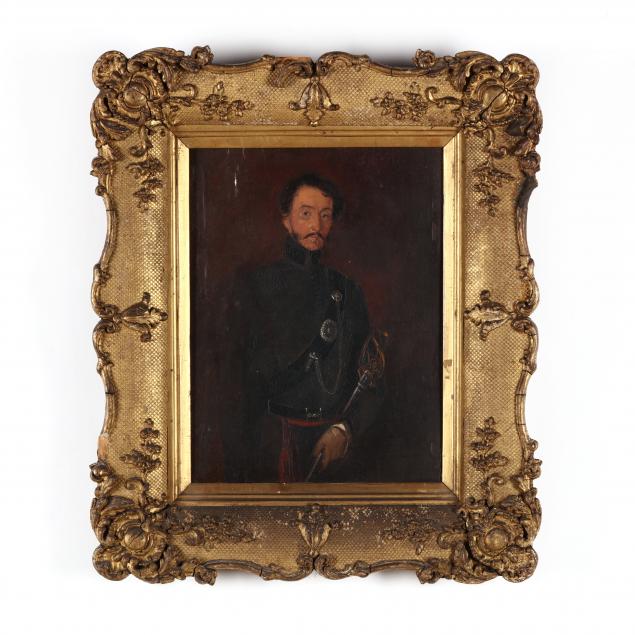 Lieutenant Colonel Patrick Theodore French was the founder and chairman of the Bombay, Baroda, and Central India Railway. He was a retired officer of the army of the East India Company, serving under Lieutenant-General Sir James Outram (also known as the Bayard of India). In 1841-1842 he served in Scinde as political agent at Sibi, Upper Scinde, and in 1844 was acting political agent at Jodhpoor, Rajpootana. He went on to serve as Town Major in Bombay, and then in 1851, officiating Resident at Baroda. 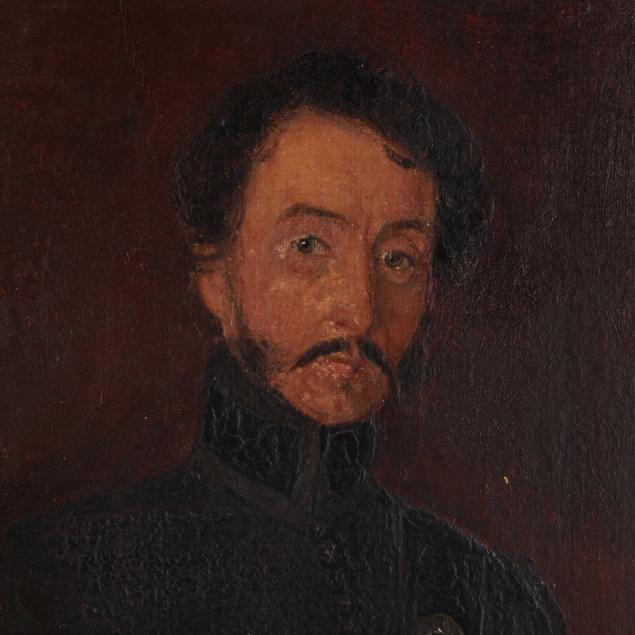 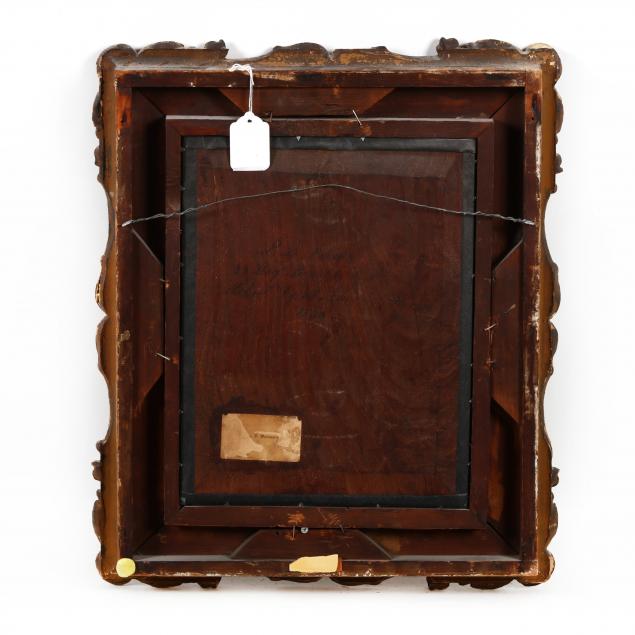 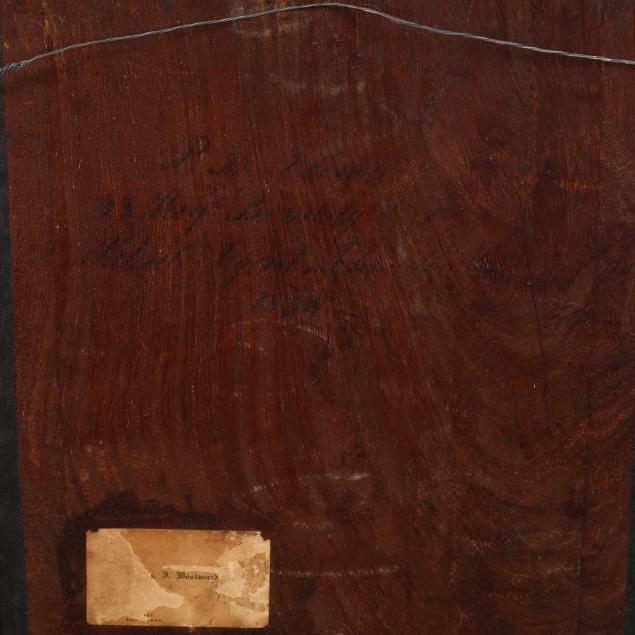