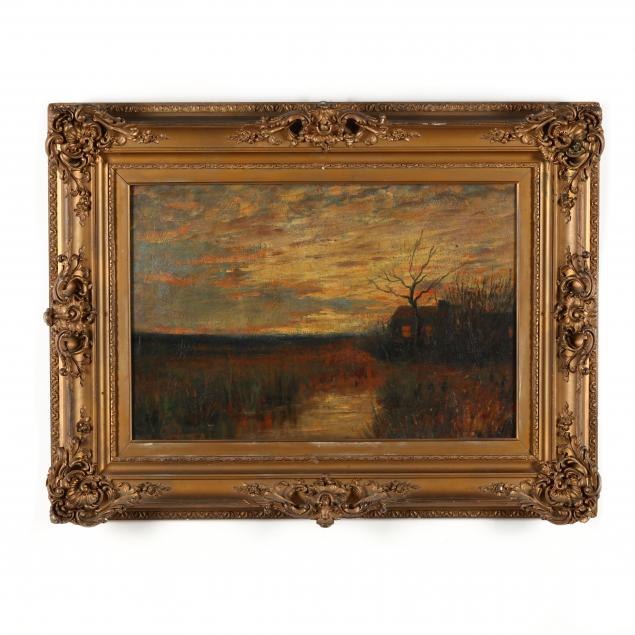 From the Estate of the late Jack Carelli, Rutherford, New Jersey

Bruce Crane was a well-known American tonalist painting in the Barbizon style. He painted for many years in Old Lyme, Connecticut, but is also known to have painted in New Jersey, East Hampton, Long Island and in the Adirondacks.

He was a member of the National Academy of Design, the Salmagundi Club, the Society of American Artist and the American Water Color Society. His paintings are in numerous prominent public and private collections including the Florence Griswold Museum and the Newark Museum. 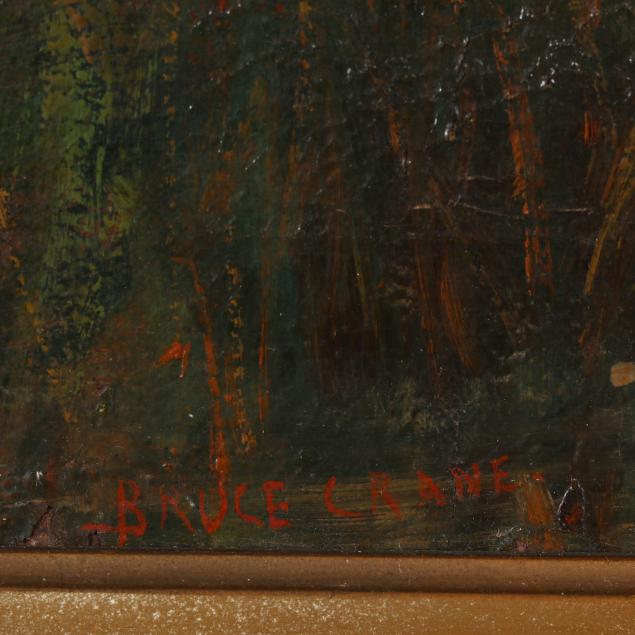 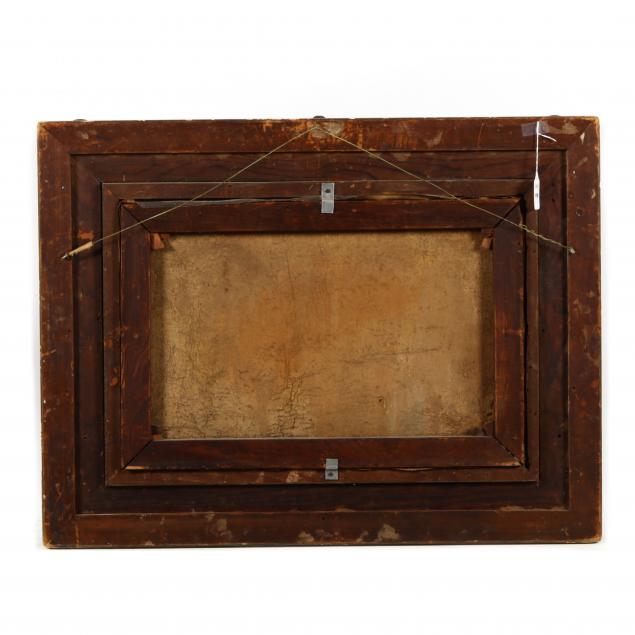