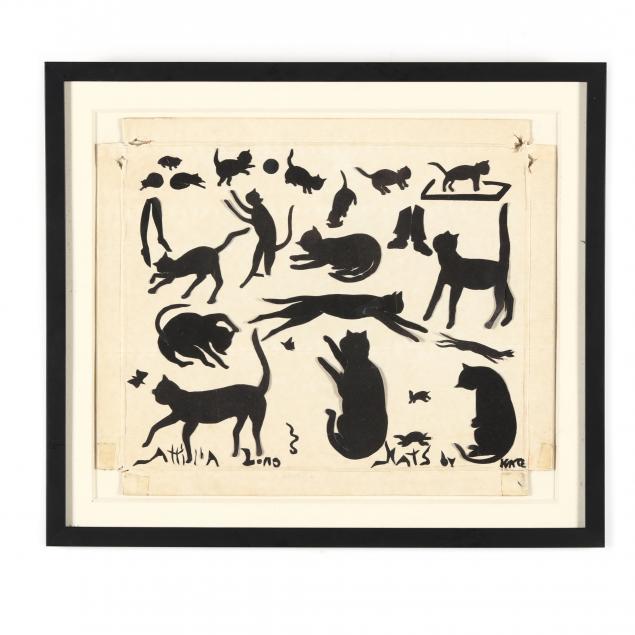 Katherine Adelaide Pfohl was a descendent of the early Moravian settlers of Salem, North Carolina. Her parents were both musicians well-respected in the Moravian community. Katherine attended Salem College and Westminster Choir College, and earned her Masters' from Columbia University. She taught voice and music at Limestone College in Gaffney, South Carolina and then at Winthrop College in Rock Hill, South Carolina. In 1946, Katherine became a cast and choir member of the historic drama, "The Lost Colony," in Manteo, North Carolina. It was here that she met and developed a life-long kinship with William Ivey Long and his family.

Toning to cardboard; some tears and bents edges to silhouettes. Not examined out of the frame. 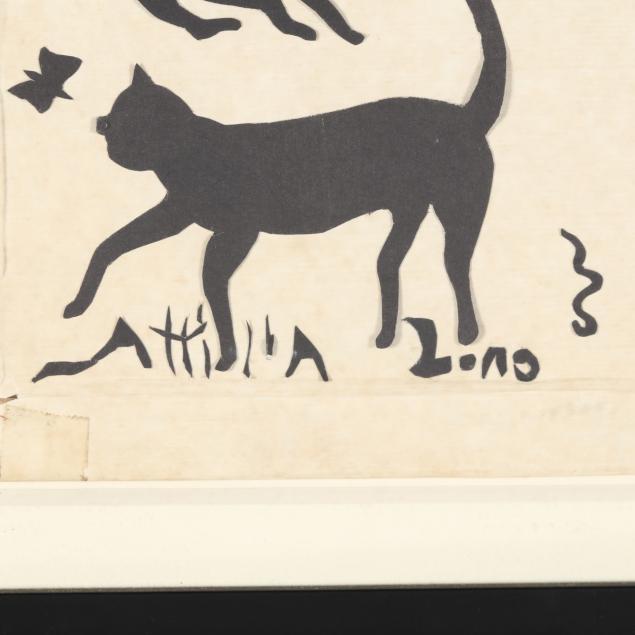 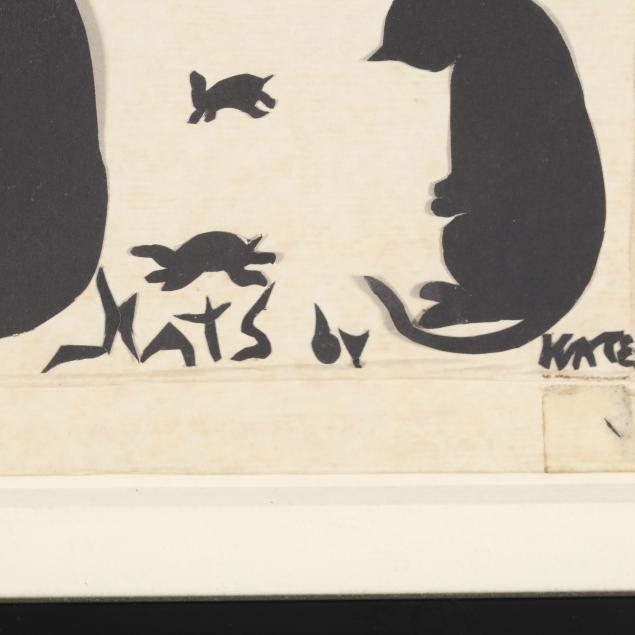 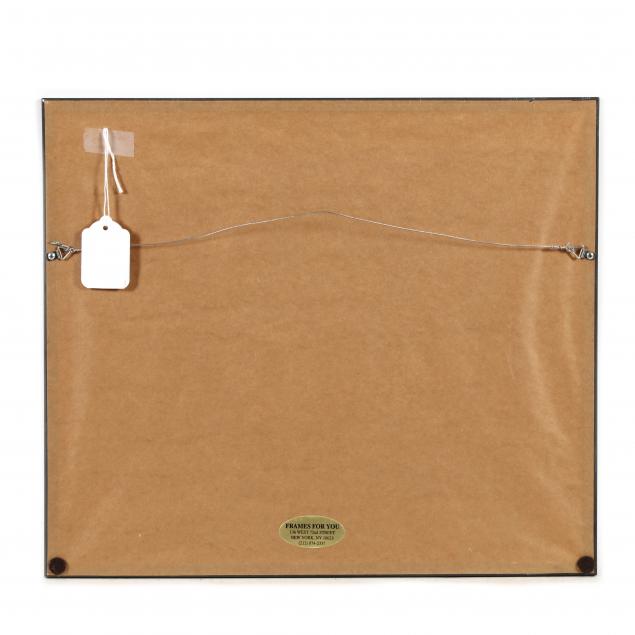