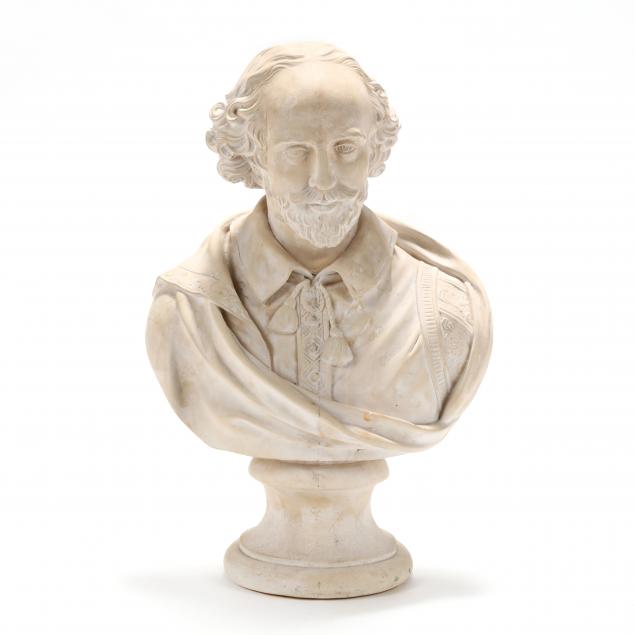 This sculpture was used as a prop for the 2005 film version of The Producers, after Mel Brooks' award winning Broadway musical. 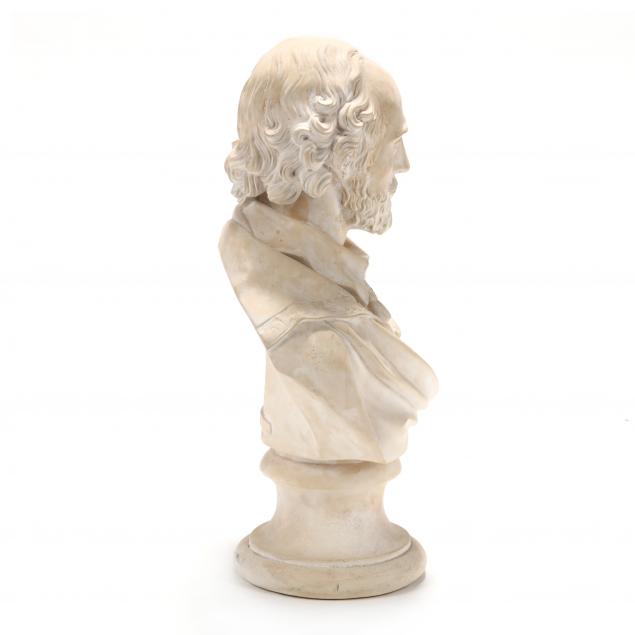 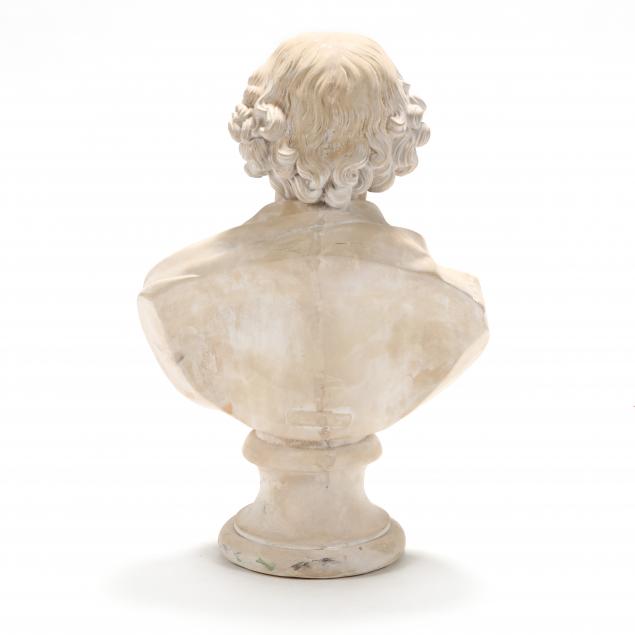 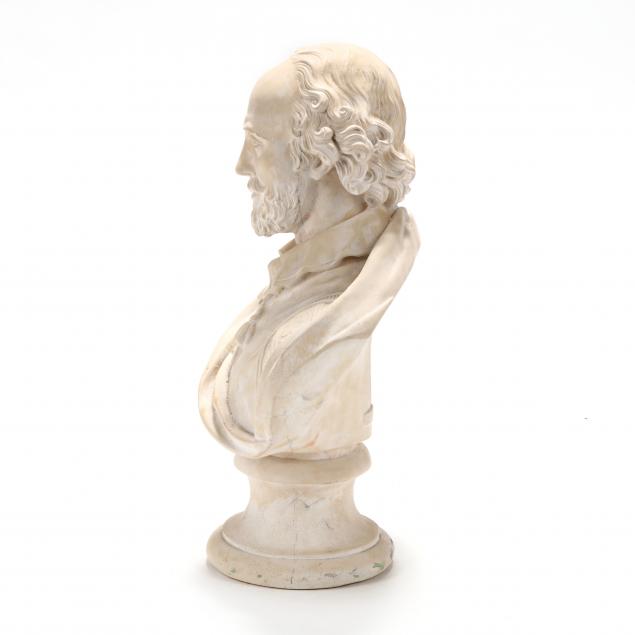 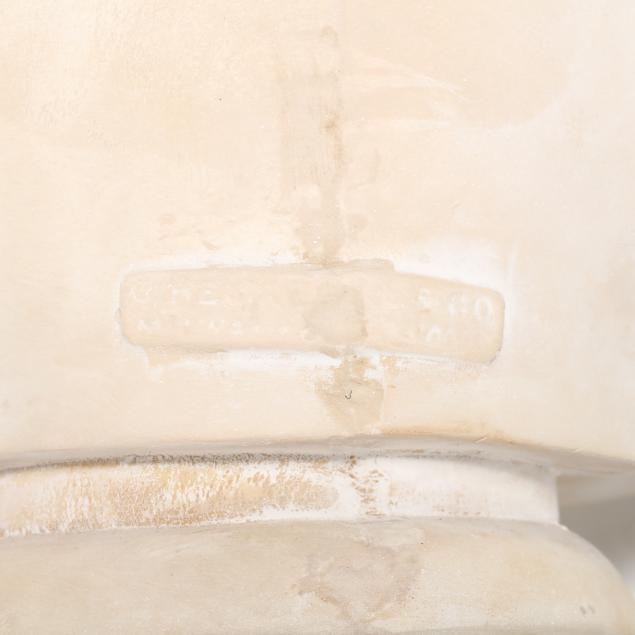