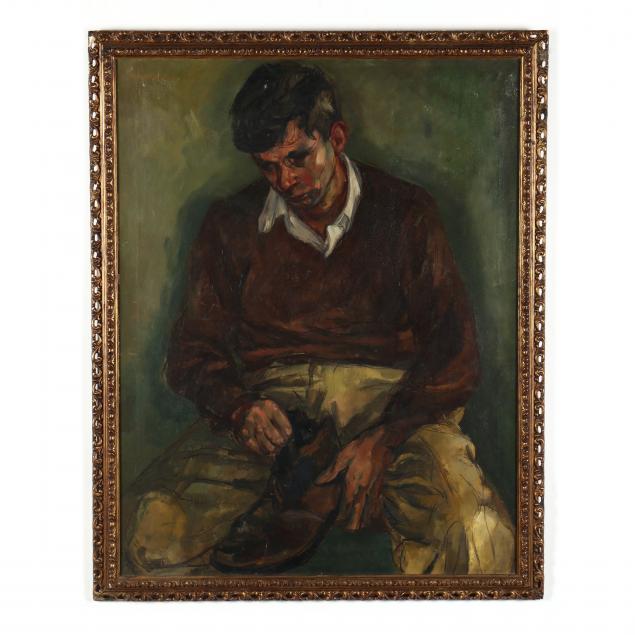 Originally from Illinois, Sheldon Schoneberg was settled in Los Angeles, California by 1930. He studied at the Chouinard Art Institute in LA. He received his MFA from the University of Southern California and continued studies at UCLA and the Academia di Bell Arti in Rome. 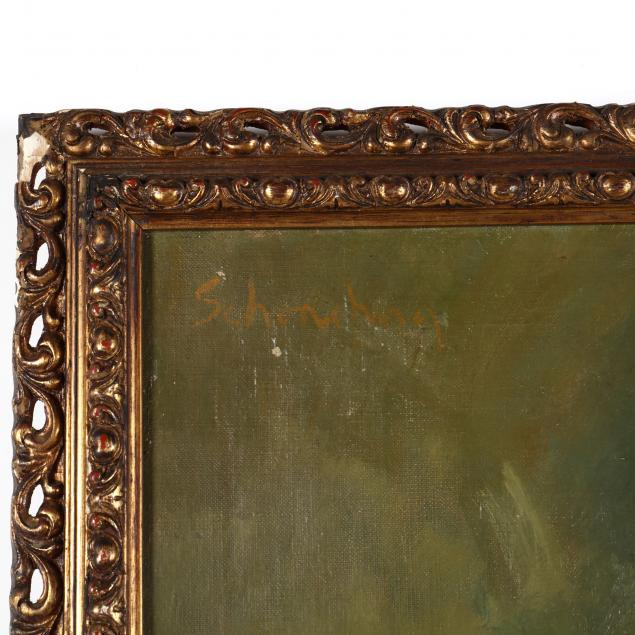 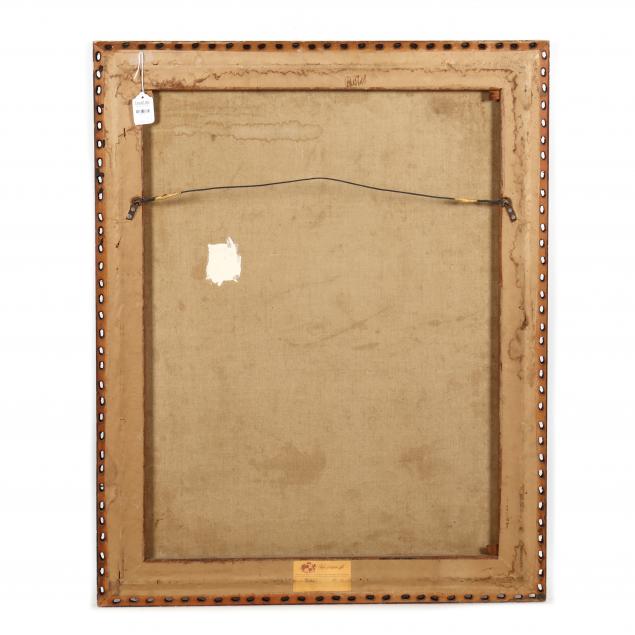