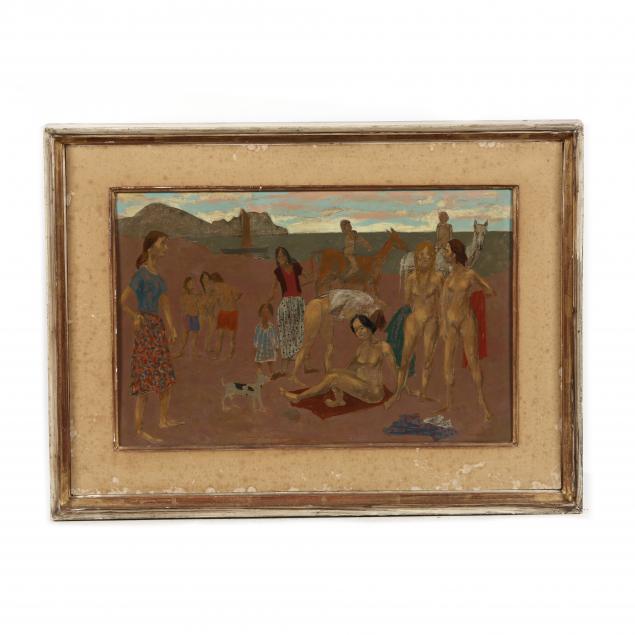 From the Collection of the late Toby Royston, Philadelphia, Pennsylvania.

Grégoire Michonze took his early artistic training at the Art School in his home town of Kishinev, where the traditional painting of icons led on to an interest in working with gouache. He sought further training at the École des Beaux-Arts. A chance meeting with Max Ernst led to Michonze being introduced to a group of Ernst`s fellow Surrealists.

He had his first one man show in Antibes in 1932. Between 1934 and 1936 he exhibited at Le Salon des Indépendants with large juxtaposed subjects in a style of surreal naturalism. The Arcade Gallery in London gave him his first British show in 1946 and while living in England and Scotland in 1948 he exhibited at the French Institutes of Edinburgh and Glasgow. In 1953 he had his first Paris exhibition.

Good estate condition; some wear to frame and scattered staining to mat. 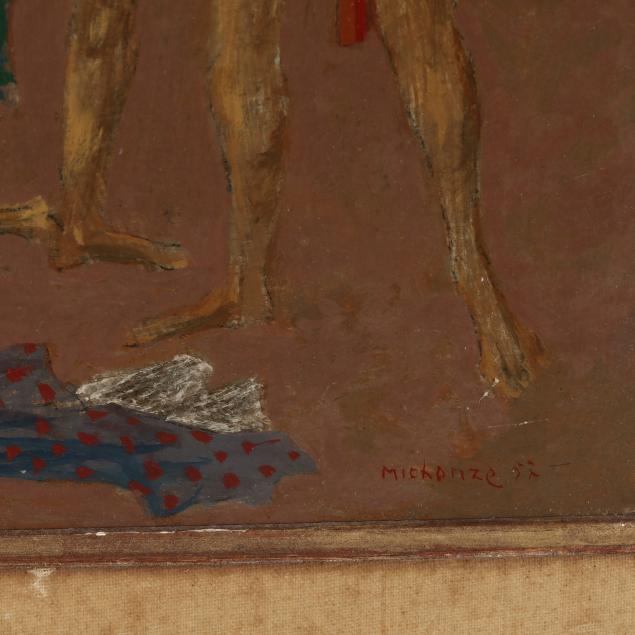 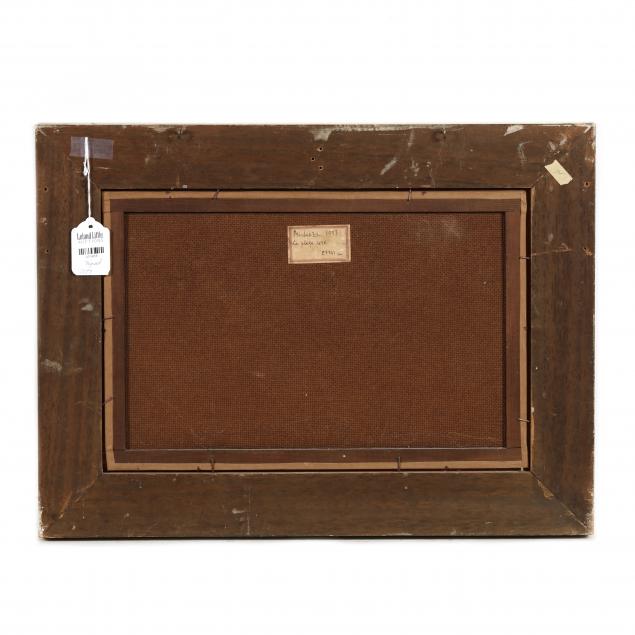 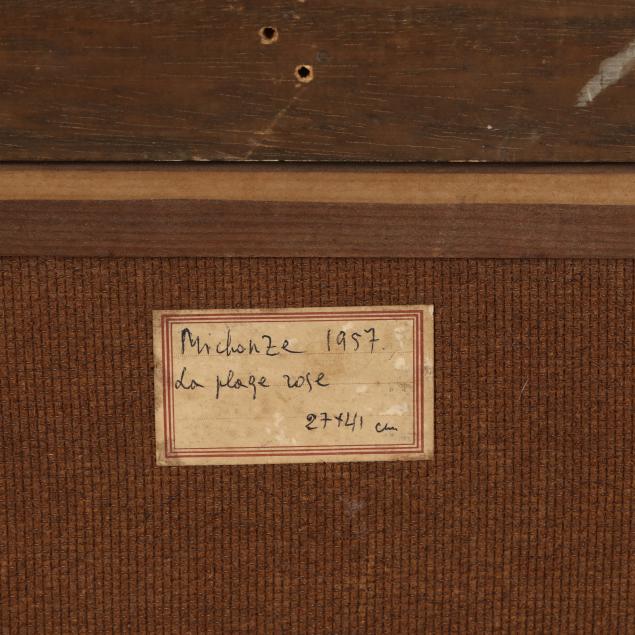