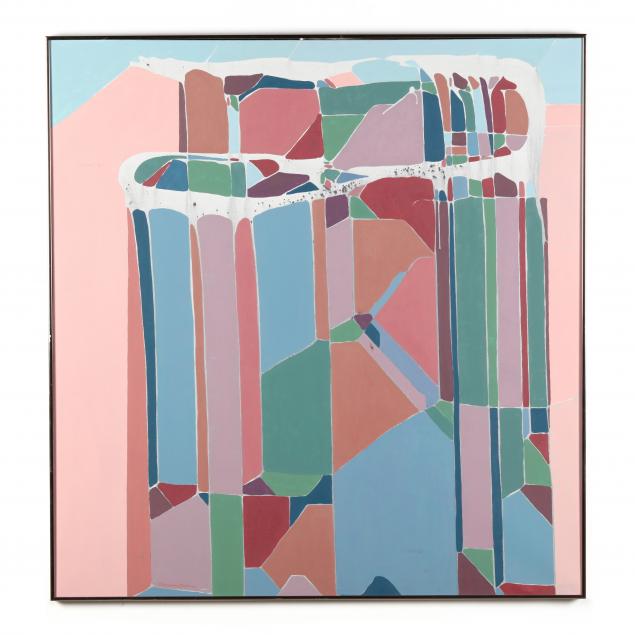 One scuff to upper left near edge, else good condition. 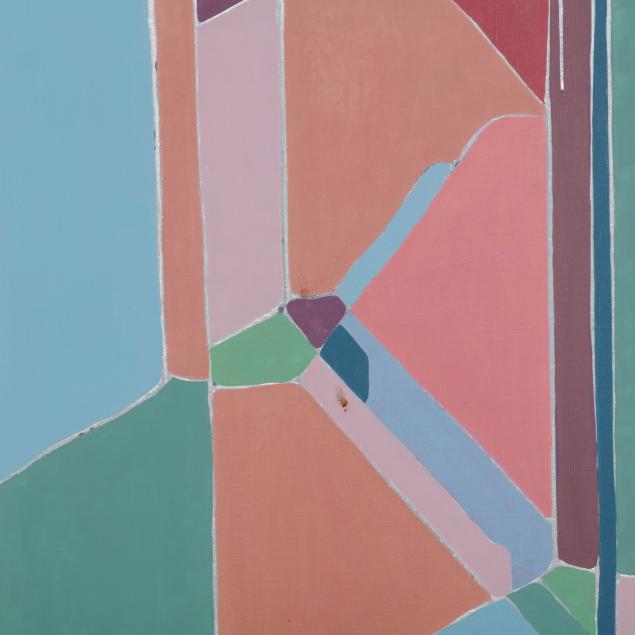 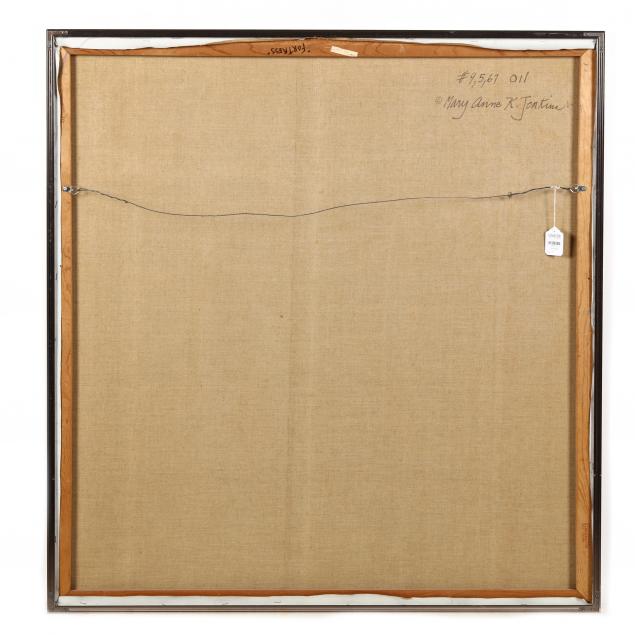 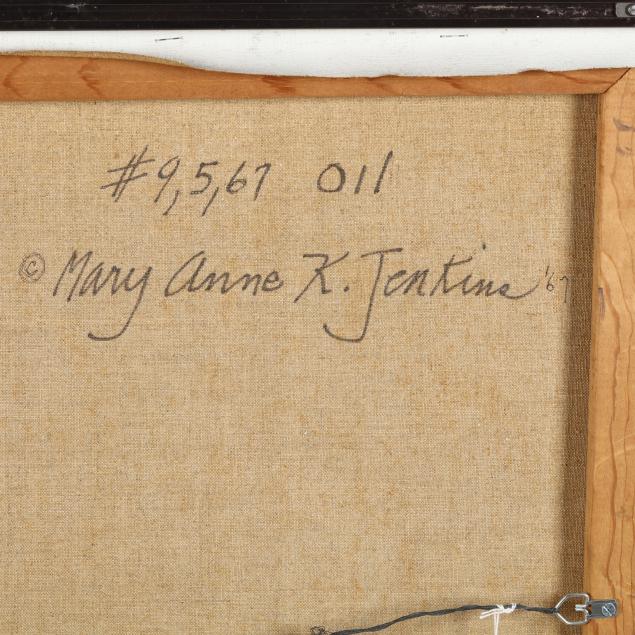