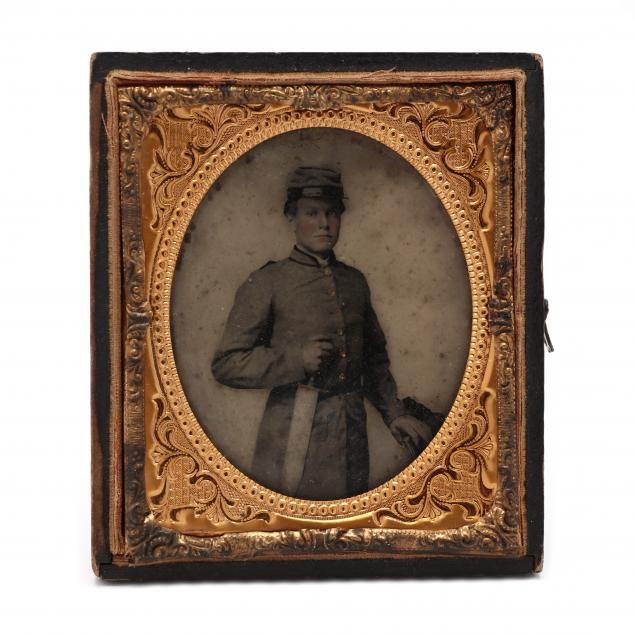 Benjamin Tisdale enlisted as a Private in Co. "C," 21st Virginia Infantry at Christiansville, Mecklendburg County on June 20, 1861. His regiment fought in the major campaigns from the Peninsula to the Valley before turning north to Pennsylvania. Private Tisdale was taken prisoner at Gettysburg on July 5, 1863 and found himself in the wretched confines of Fort Delaware less than two weeks later. He was released at war's end, taking "the Oath" back home in Southside Virginia on June 21, 1865. The inside back of the case is pencil inscribed "B. N. Tisdale / July 18 - 1865," which likely marks the end of his incarceration; below is an undated inscription simply reading "Benjamin N. Tisdale / Christiansville / Virginia." 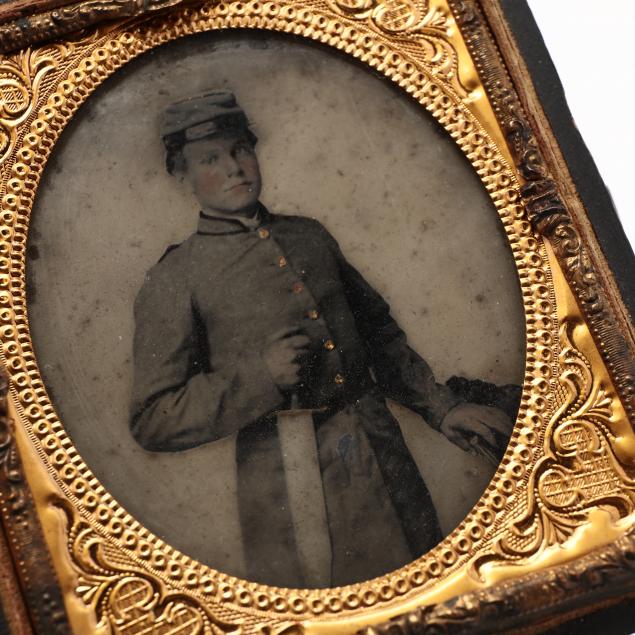 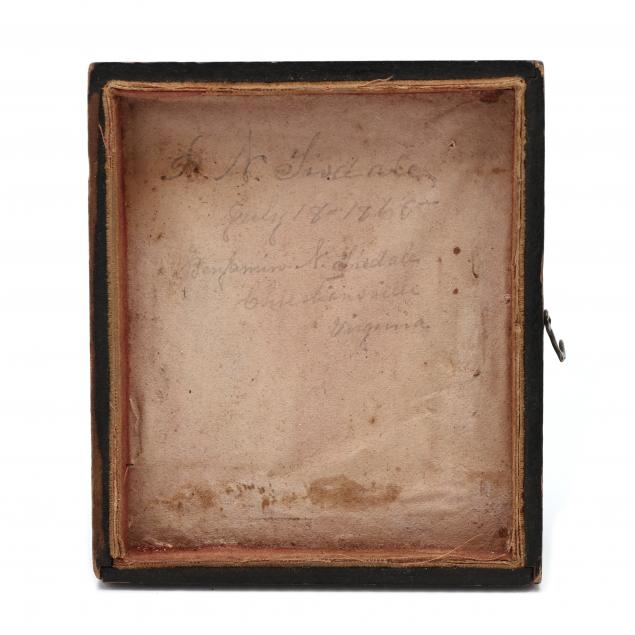 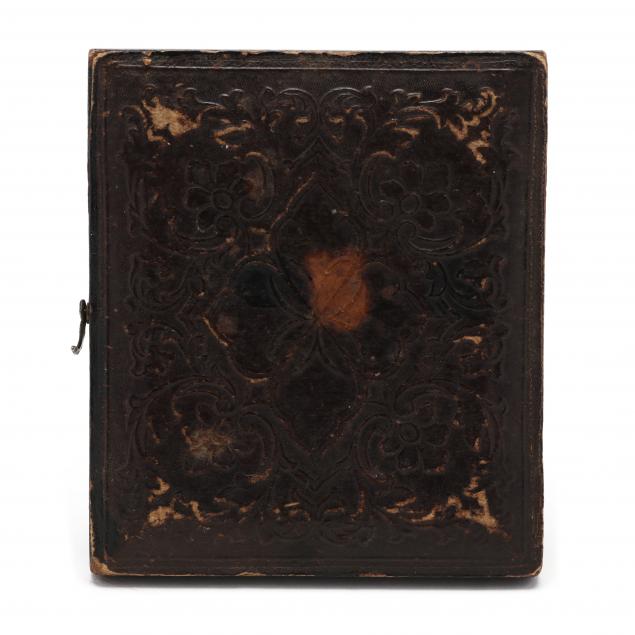 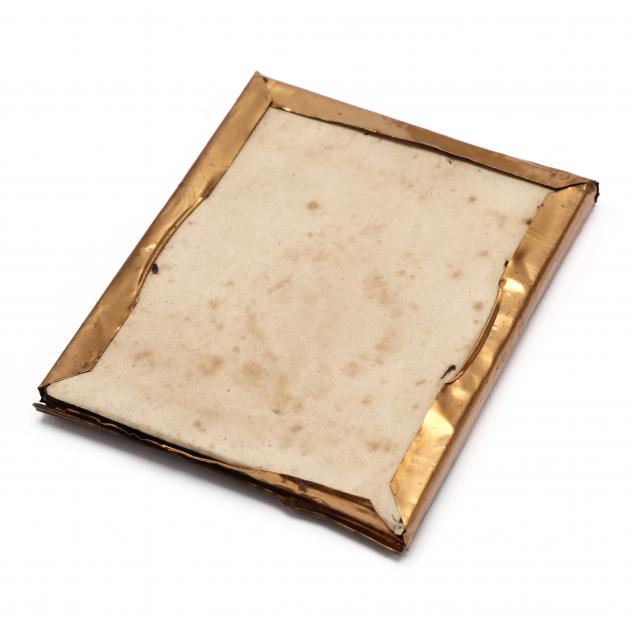 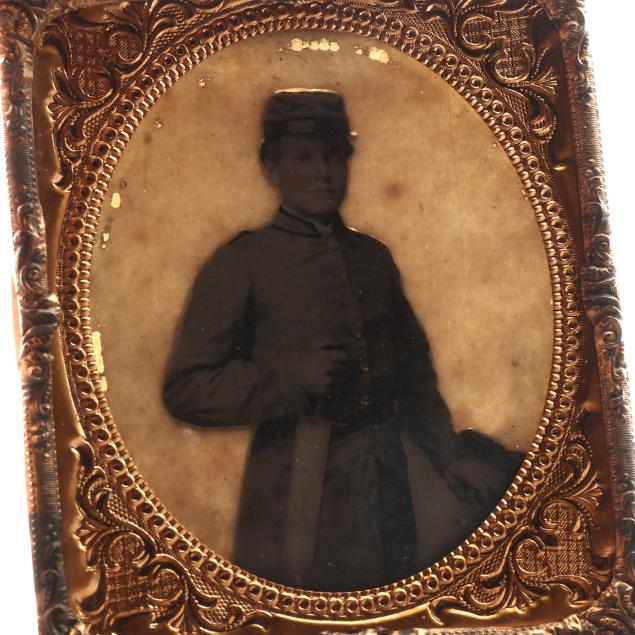