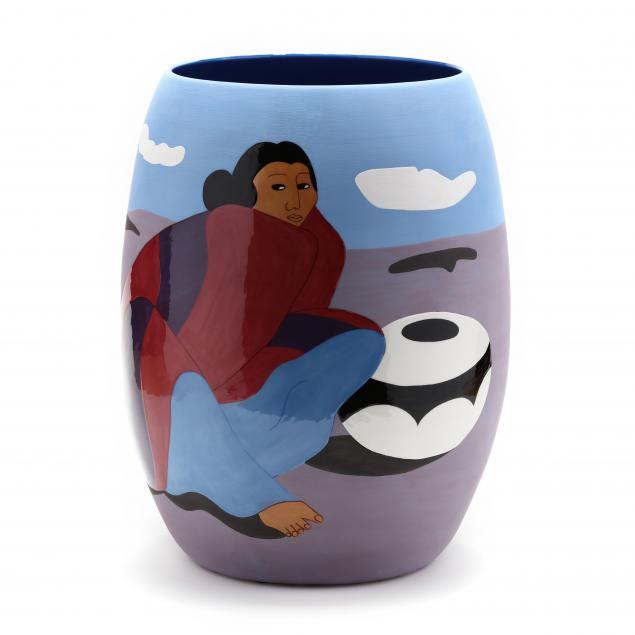 Rudolf Carl Gorman was a Navajo artist working around the Taos Valley area in a variety of media including sculpture, ceramics, and lithography. His father was one of the original twenty five Navajo Code Talkers. He studied at Arizona State College (now Northern Arizona University), and further studies took him to Mexico City College (now University of the Americas) where he was influenced by the work of Diego Rivera. Although he attributes much of his inspiration from the "early years living close to nature and Navajo tradition." He has had numerous solo exhibitions across the US and abroad, including Manchester Gallery, Taos, New Mexico (1965, 1966, 1967); University of California, Berkeley (1966); Van Straaten Gallery, Chicago, Illinois (1976); Clay Gallery, New York, New York (1977); Gorman in Deutschland, Galerie Pueblo, Karlsruhe, West Germany (1982); among many others. 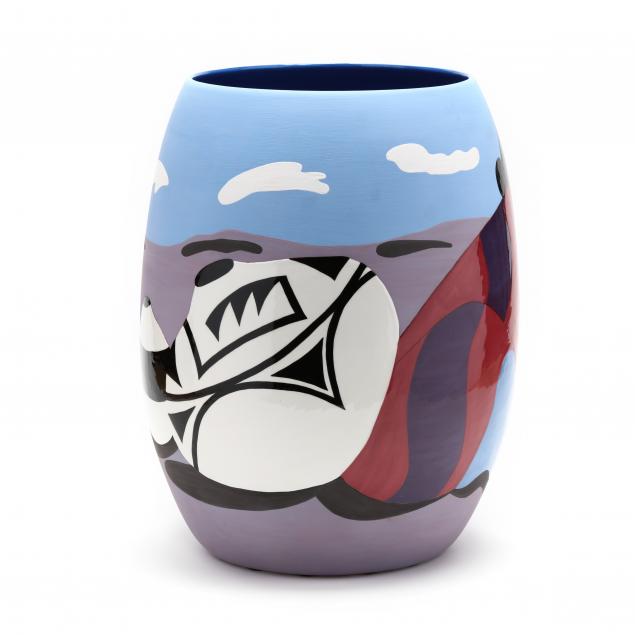 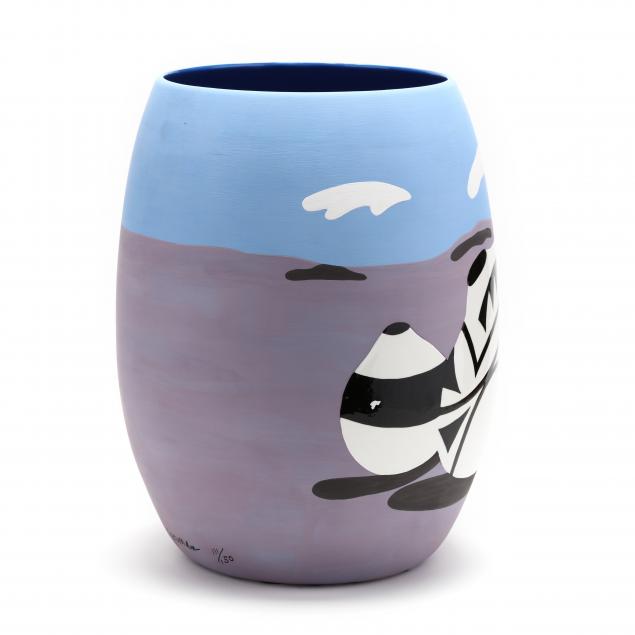 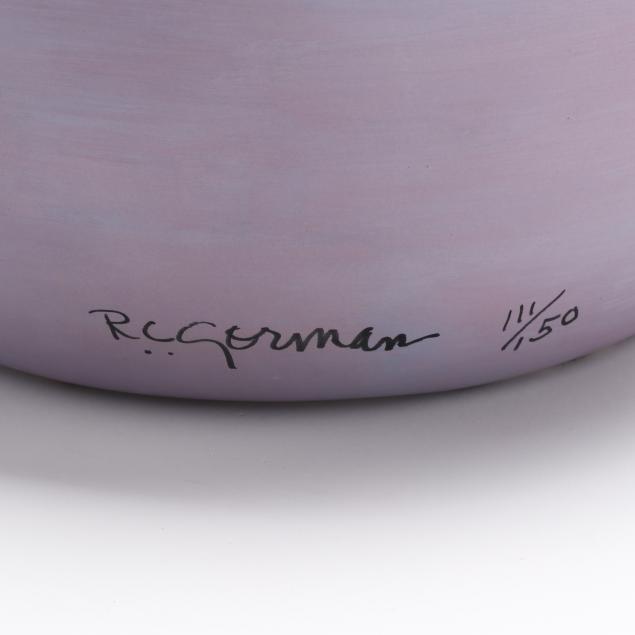 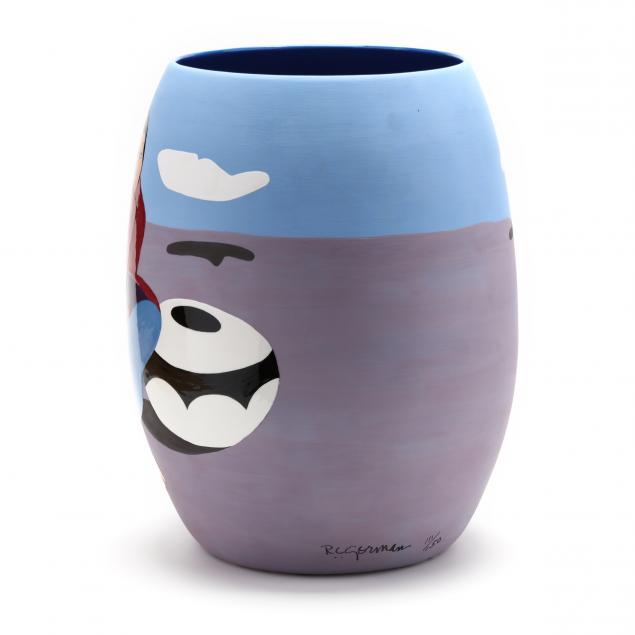 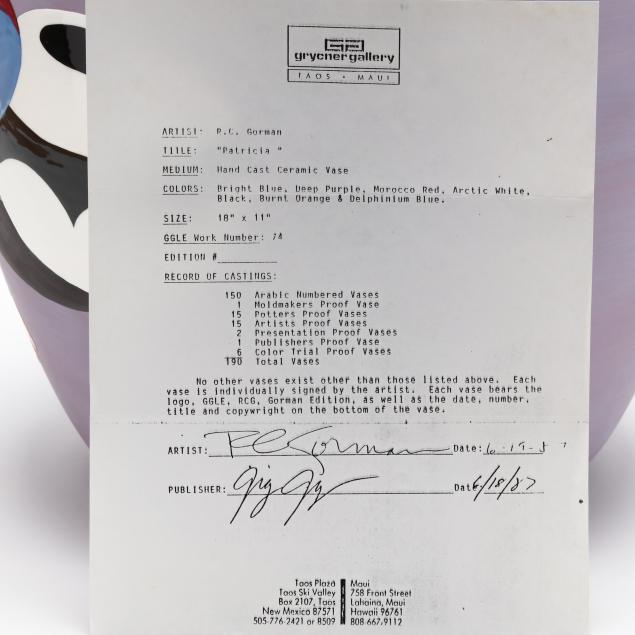 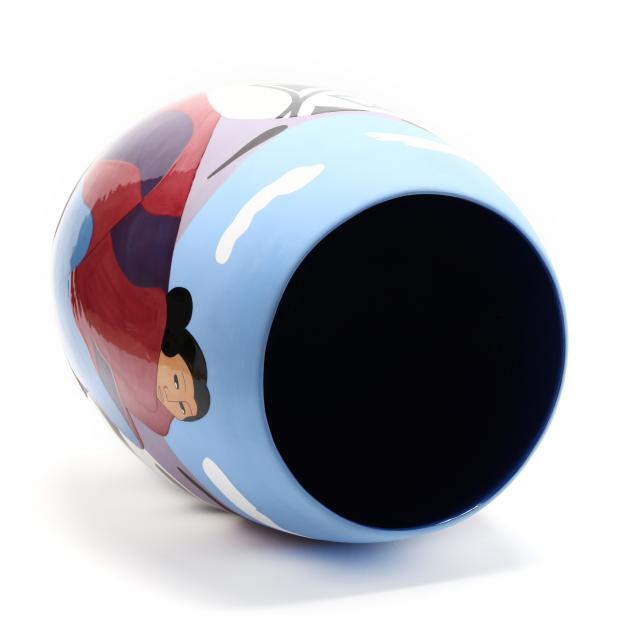 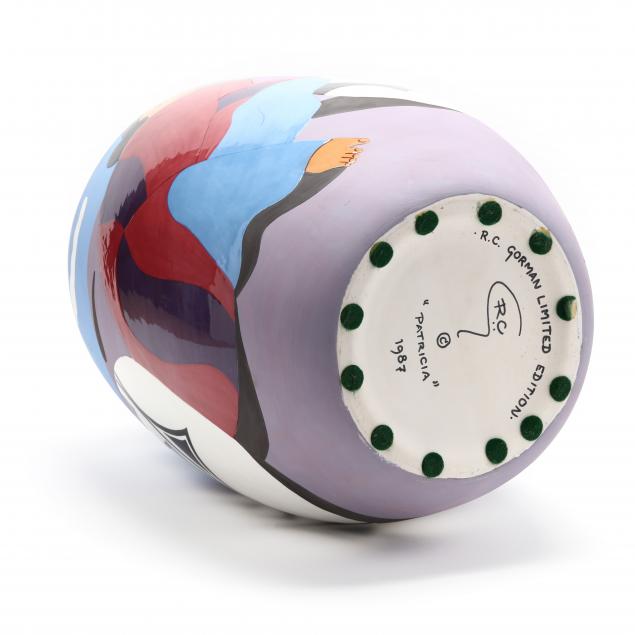