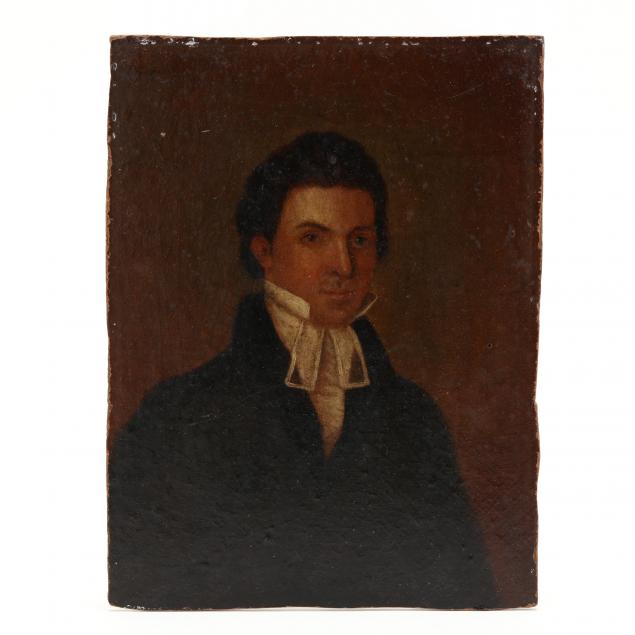 From a Charleston, SC Estate

Edward Thomas (1800-1840) was born in St. Stephen's Parish, South Carolina. He was a direct descendent of the Reverend Samuel Thomas, first Missionary sent to South Carolina by the Society for Propagating the Gospel in Foreign Parts. In 1817, he entered the South Carolina College in Columbia and graduated in 1819. He continued studies at Harvard and Yale, finally entering the Theological Seminary in New York in 1822. By the end of 1824, he was returned to South Carolina and admitted to the Holy Order of Deacons in St. Philip's Church, Charleston. His first missionary was in the Fairfield District, then Greenville where he was instrumental in establishing the first Episcopal Church.

Thomas married Jane M. Gaillard in February 1826. The young couple moved to Edisto Island in 1827 where he served as Rector of Trinity Church until becoming ill in 1834. He relocated to St. Augustine, Florida for several years in order to recuperate in a milder climate. In 1836 he returned again to South Carolina, serving the Parish of St. John's in Berkeley County. Unfortunately, his illness returned, worsened and he died in 1840.

Some rubbing and edge wear to board; minor scattered spot touchups throughout and visible under UV light. A note on the verso indicates it was restored in 1956. 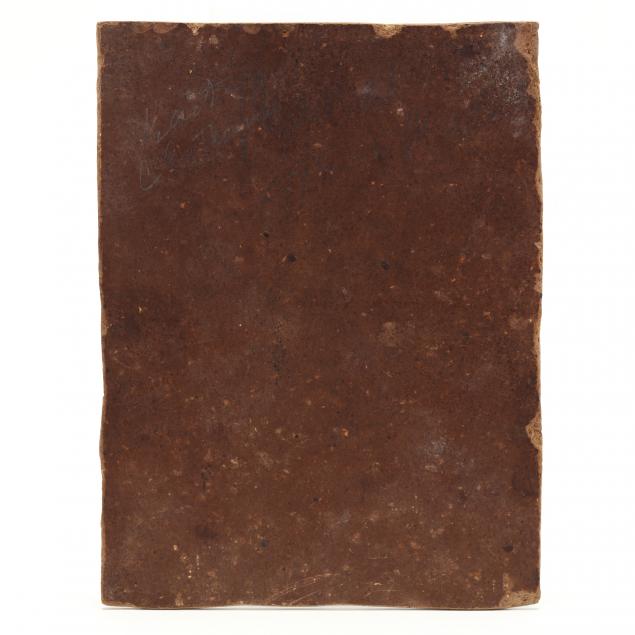 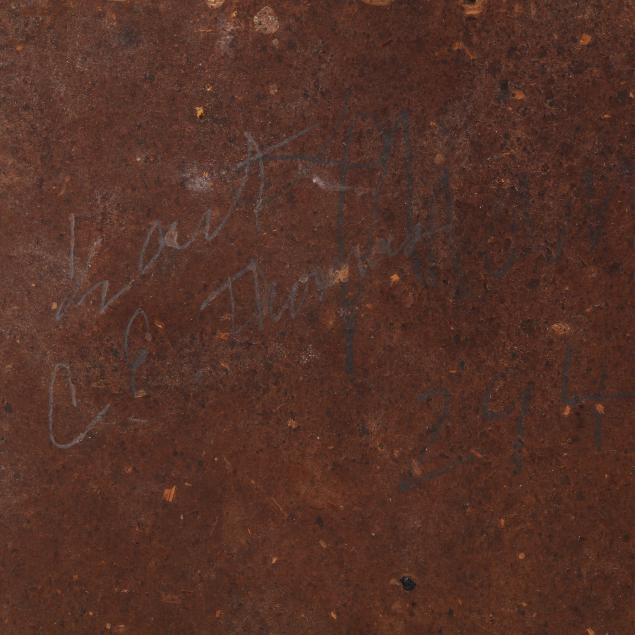 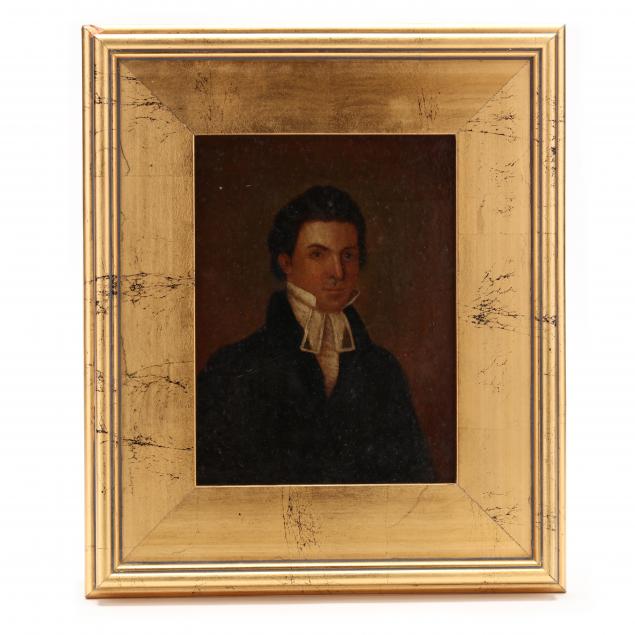 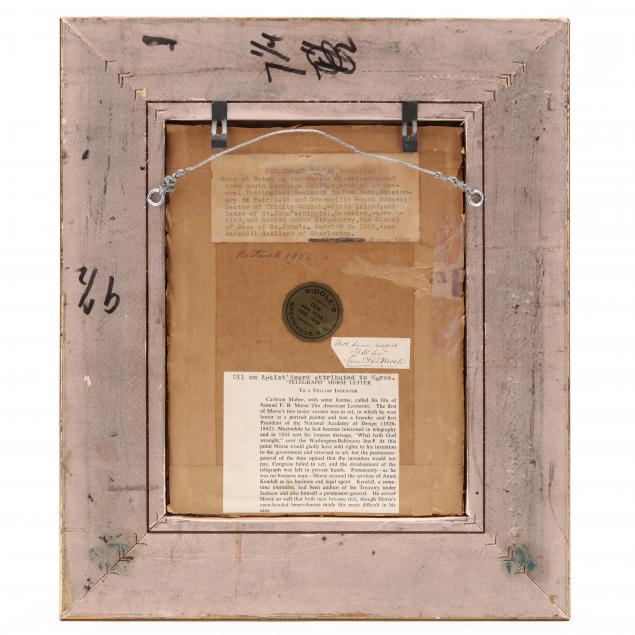 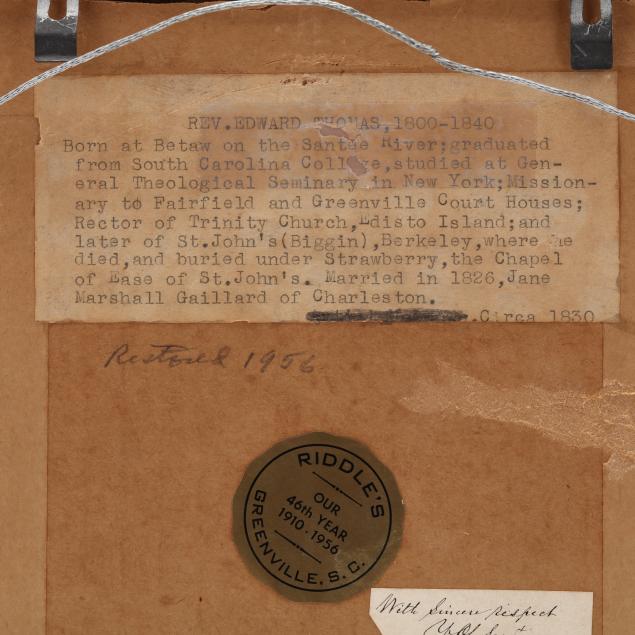 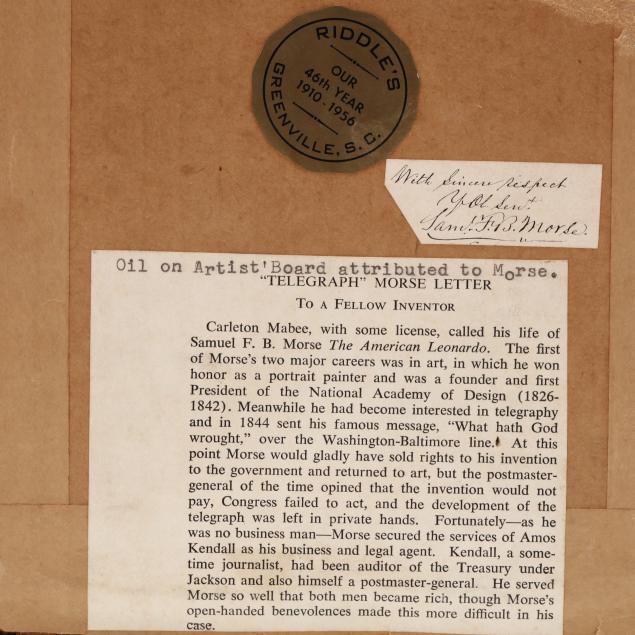