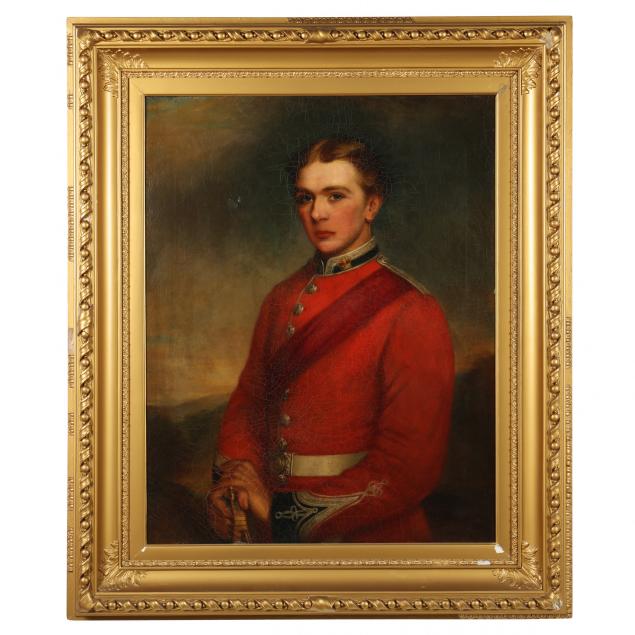 Benjamin West was born in Pennsylvania and gained renown as the finest American born history and portrait painters of the 18th and 19th centuries. Primarily self-taught, West began his career as a portrait painter and earned the patronage of several influential and wealthy Philadelphia men. In 1760, two of his patrons sponsored his travel to Italy to continue his studies. In 1763, West traveled to England, never returning to America.

West found great success as a celebrated artist in England. Again he found favor with influential patrons, including King George III. With the King's support, West and other leading artists and architects, including Joshua Reynolds, established the Royal Academy of Arts in 1768.

Despite his success as a portrait painter, West is most revered for his history paintings. In 1771, he exhibited The Death of General Wolfe at the Royal Academy's annual exhibition. The following year the King further honored West by making him the court's official history painter. Although West eventually fell out of favor with the King, he is buried in St. Paul's Cathedral. 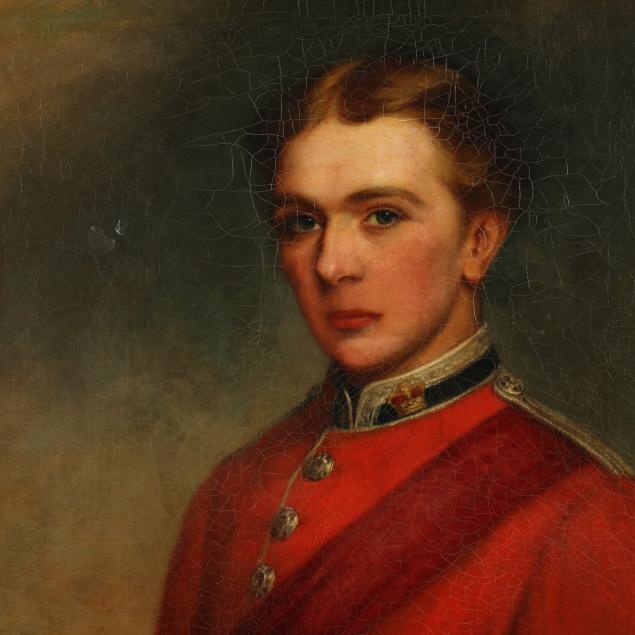 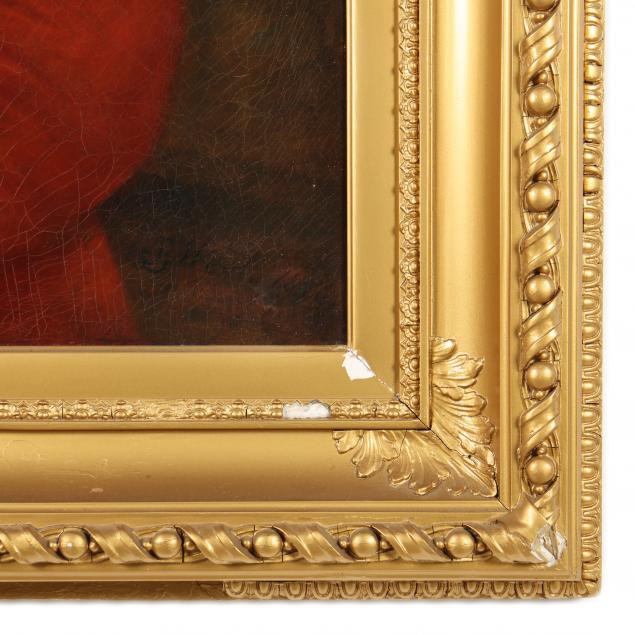 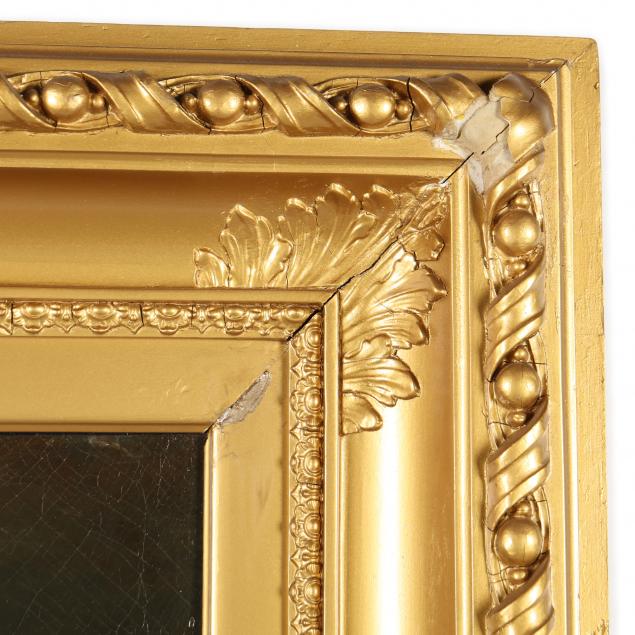 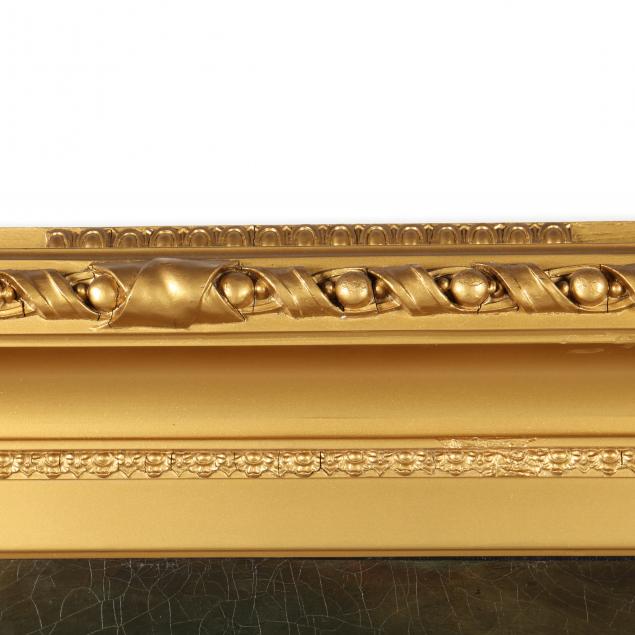 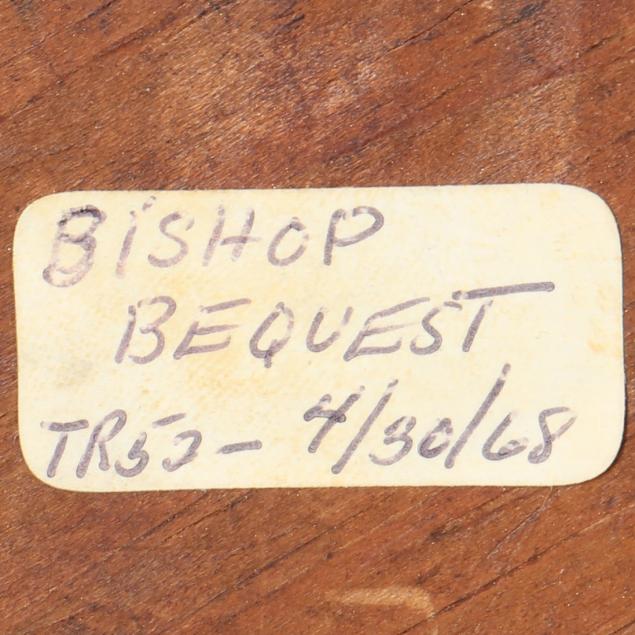 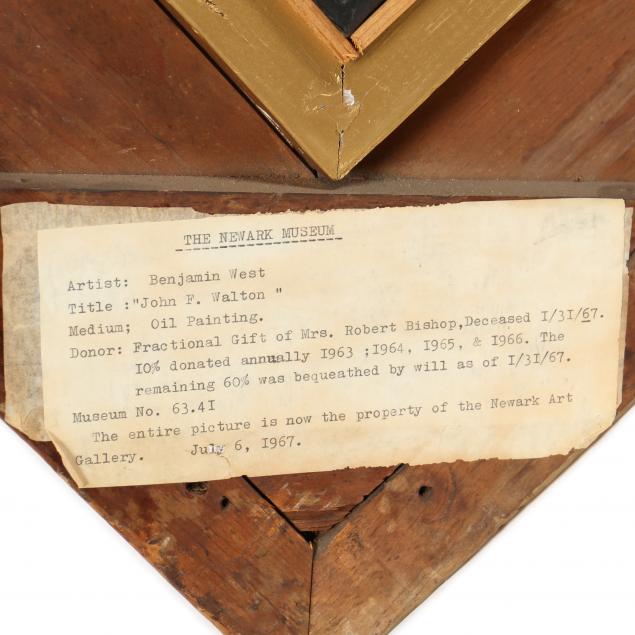 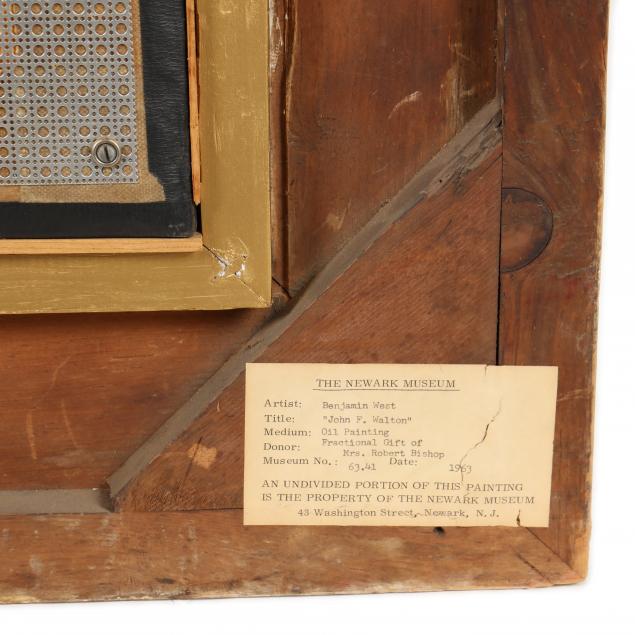 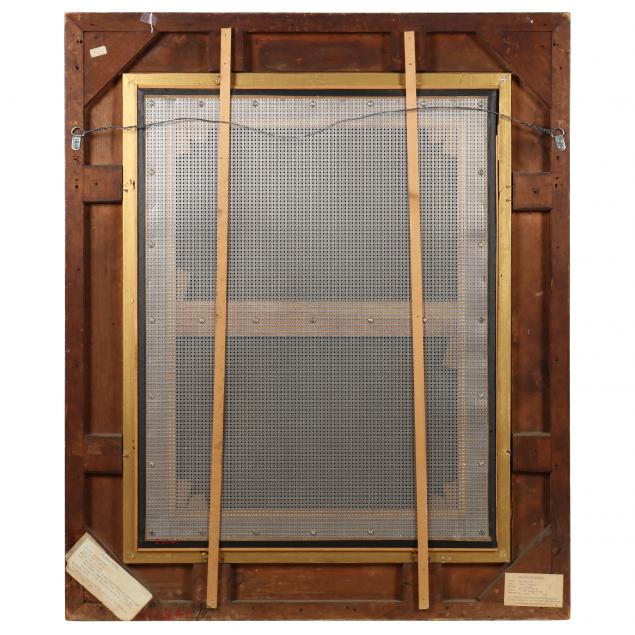