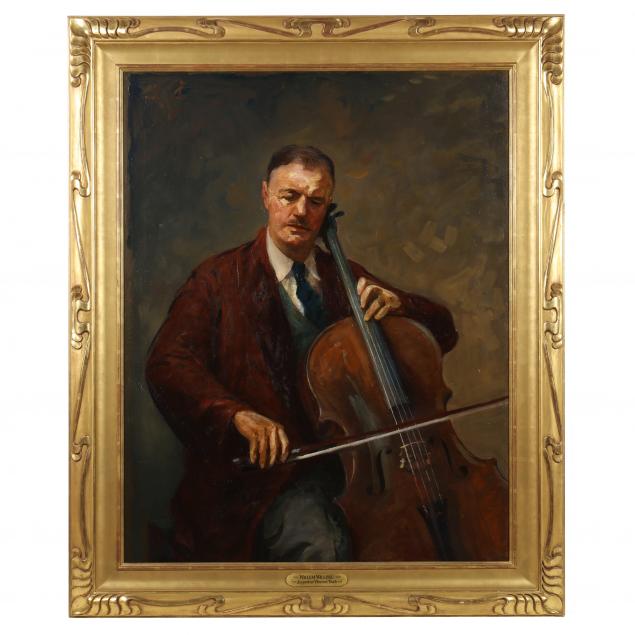 Augustus Vincent Tack was born in Pittsburgh, Pennsylvania and moved with his family to New York in 1883. He studied at The Art Students League of New York and maintained a studio in the city for the rest of his life. Tack is best known for his portrait paintings, including those of prominent social, military and political leaders. His paintings are in many prominent collections including The Brooklyn Museum of Art, The Phillips Collection and National Gallery of Art in Washington, D.C., and the Metropolitan Museum of Art.

Willem Willeke was a Dutch born cellist and conductor. He performed with many of the leading European orchestras and the New York Symphony. He also played with numerous chamber music organizations, including the Elshucco Trio and the Kneisel Quartet. From 1907 until 1946, Willeke was a faculty member at the Juilliard School of Music. He became an American citizen in 1912 and was an intelligence agent in Europe during WWI. 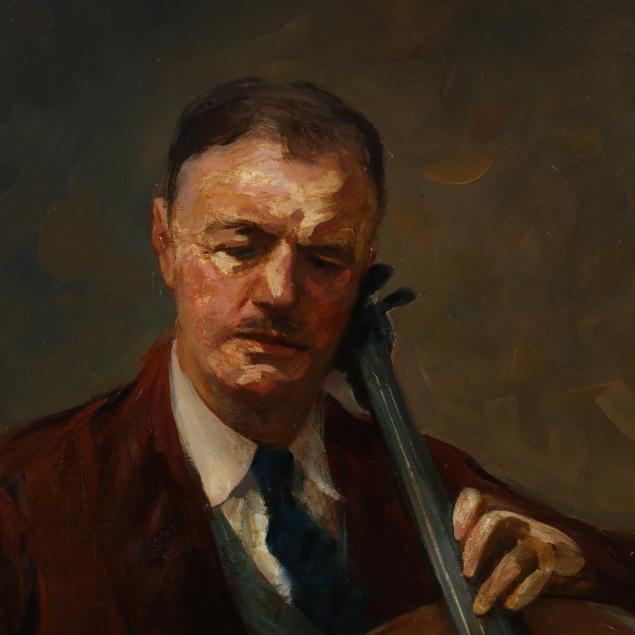 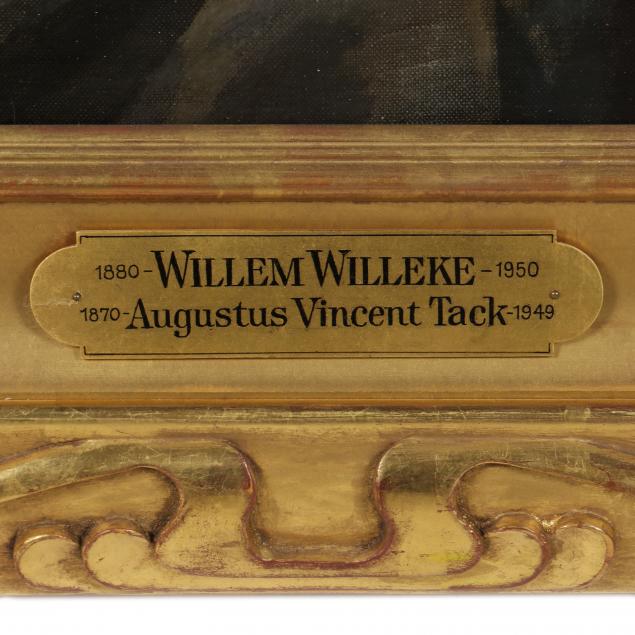 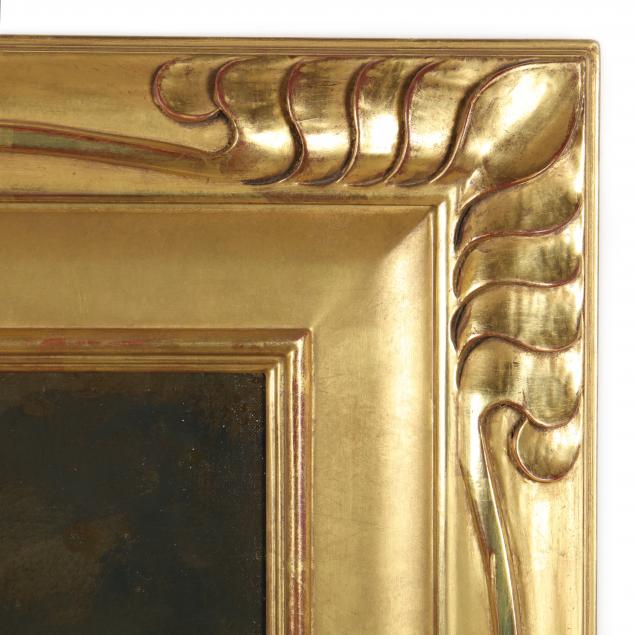 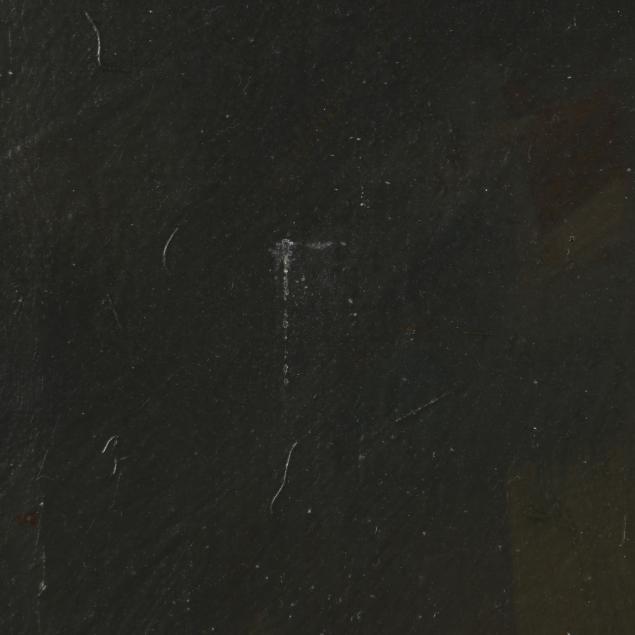 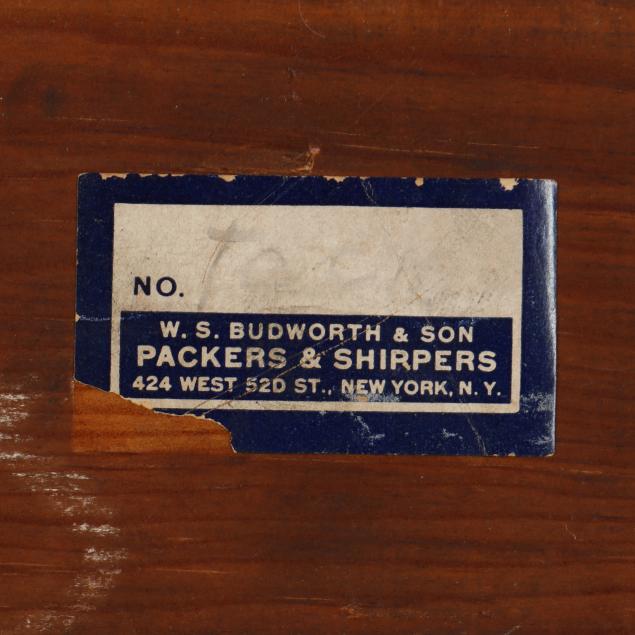 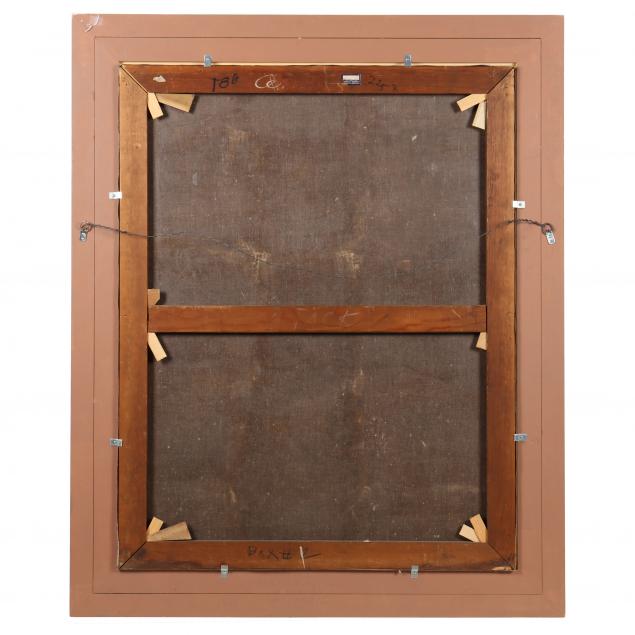