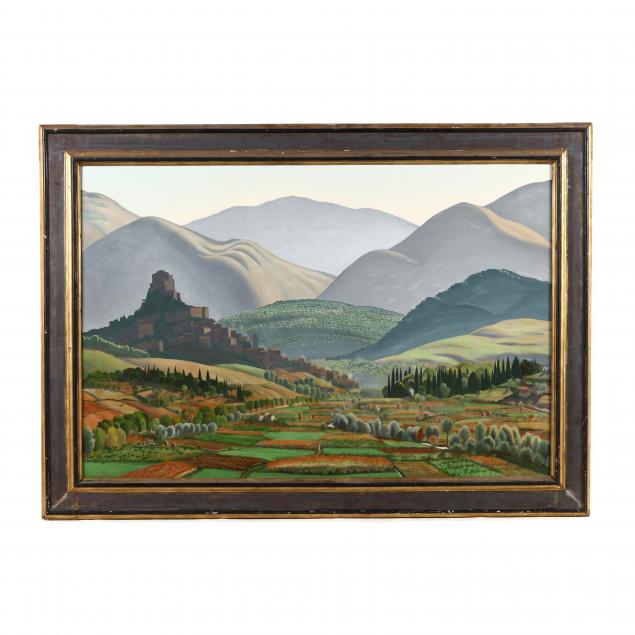 Edward Bright Bruce left a successful law career at the age of 43 to become an artist. While working as a lobbyist for the Calamba Sugar Estate of San Francisco in Washington, D.C. he was appointed by President Franklin D. Roosevelt to be director of the Public Works of Art Project.

Bruce was greatly influenced by the art he encountered while living in China and East Asia during his banking and law career. He built an important collection of early Chinese hand and hanging scrolls. In 1923, his collection was donated to Harvard's Fogg Art Museum and formed the core of its holdings in that area. His own paintings are in the collections of the Smithsonian American Art Museum in Washington, D.C. and the Whitney Museum of American Art in New York. 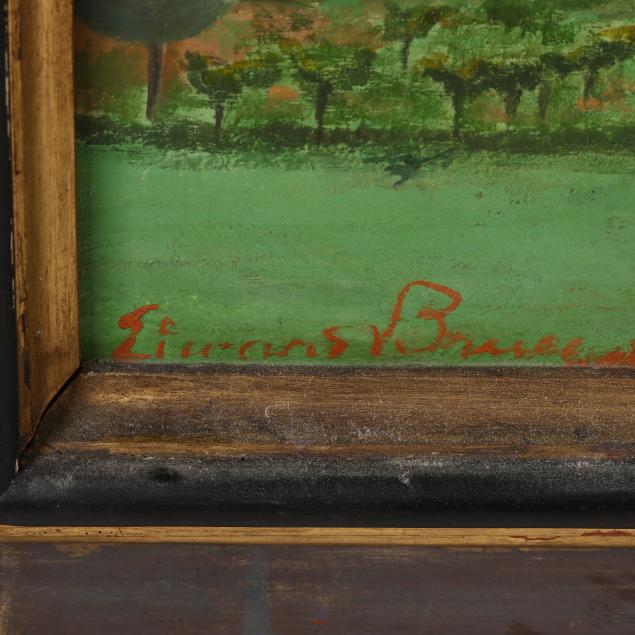 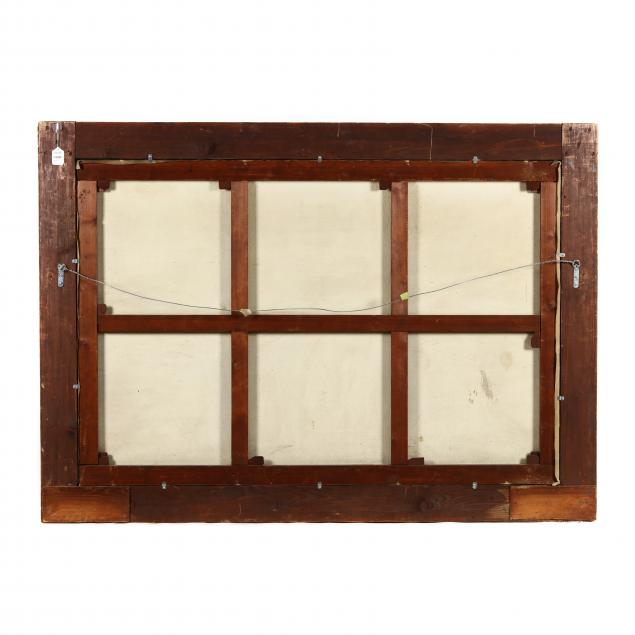