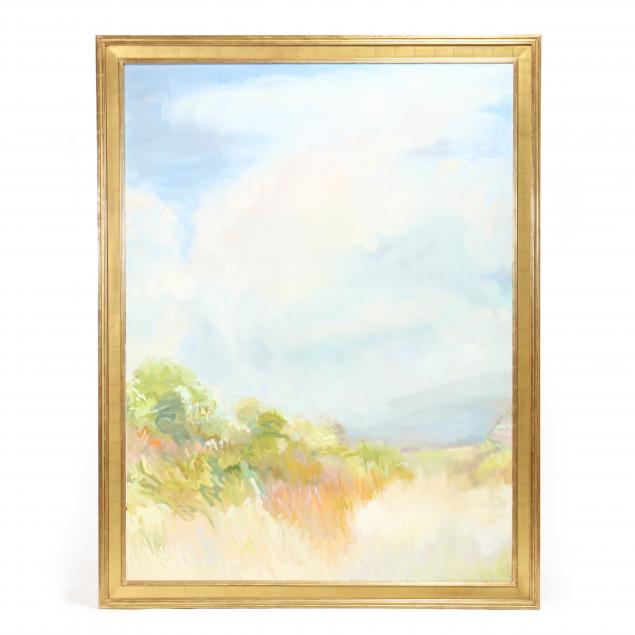 Jane Wilson was born and raised on her family's farm in Seymour, Iowa. After graduating from the University of Iowa and teaching art history at the university for two years, she and her husband moved to New York City in 1949. They settled in Greenwich Village where she met and befriended Jackson Pollock, Willem de Kooning and other prominent abstract expressionists at the Cedar Tavern.

Wilson's earlier paintings from the 1950s were in an abstract expressionist mode. By the early 1960s, she has transitioned to expressionist landscapes which captured the expansive vistas of her childhood in Iowa with a modern eye. She was a founding member of the Hansa Gallery in New York, where she participated in group shows that also included Helen Frankenthaler and Wolf Kahn. The Museum of Modern Art acquired a large landscape, The Open Scene, in 1960. That same year, Andy Warhol commissioned a portrait of himself with lilacs, which he donated to the Whitney Museum of American Art. Other paintings by Wilson were acquired by the Metropolitan Museum of Art, Art Institute of Chicago, and the Hirshhorn Museum and Sculpture Garden in Washington, D.C.

Fresh Season is a pivotal work from the early 1960s of the Water Mill area on Long Island. Wilson completed this work in response to the effect of viewing a Mark Rothko exhibition at the Museum of Modern Art in 1961. 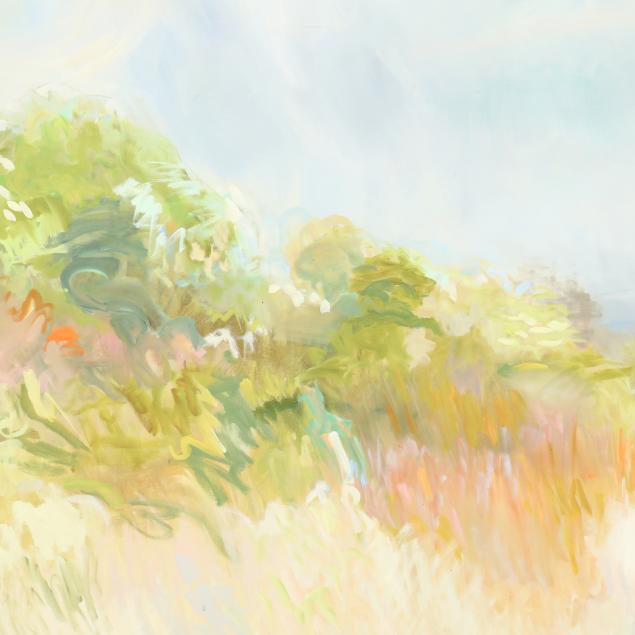 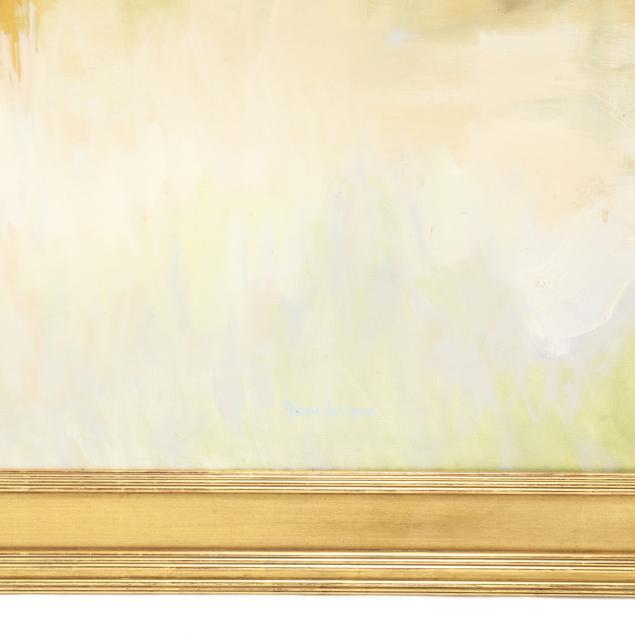 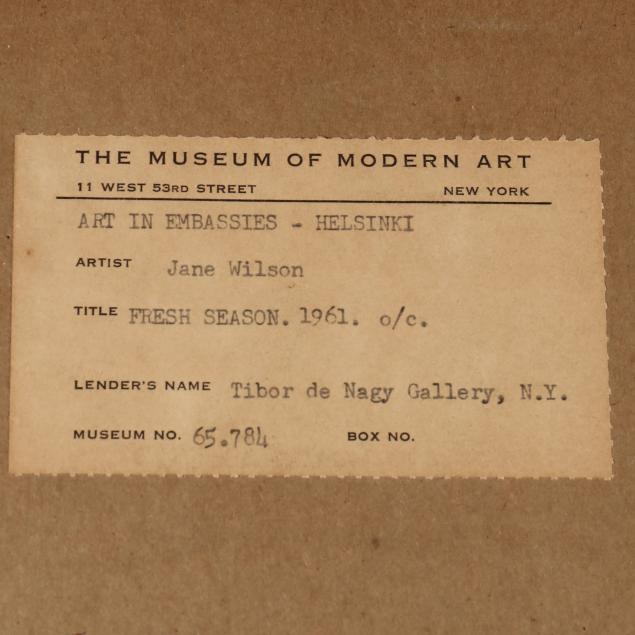 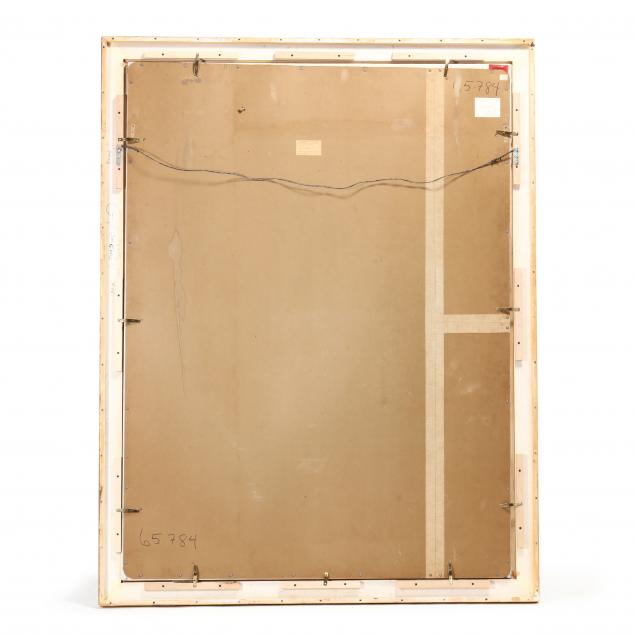