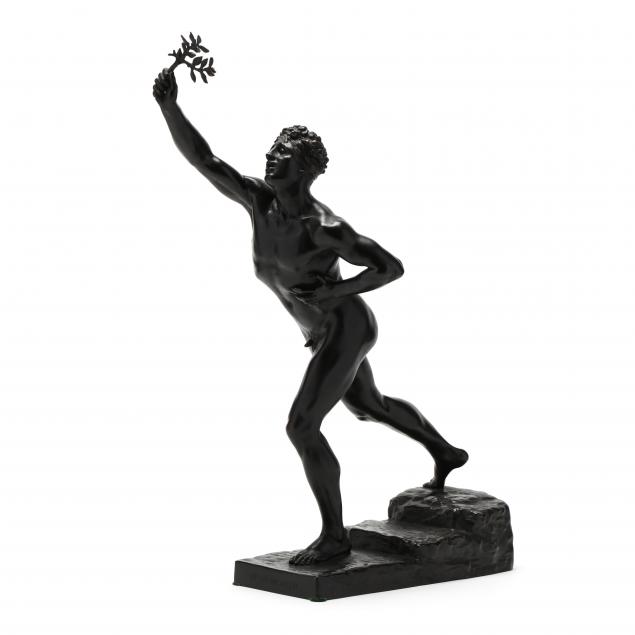 The Aktien-Gesellschaft Gladenbeck foundry was located in Berlin, and known for created high quality bronzes from 1851 until its closing in 1926. Among its best castings is the Three Dancing Maidens Untermyer fountain by sculptor Walter Schott.

Good estate condition; slight texture to patina with some small areas of rubbing. 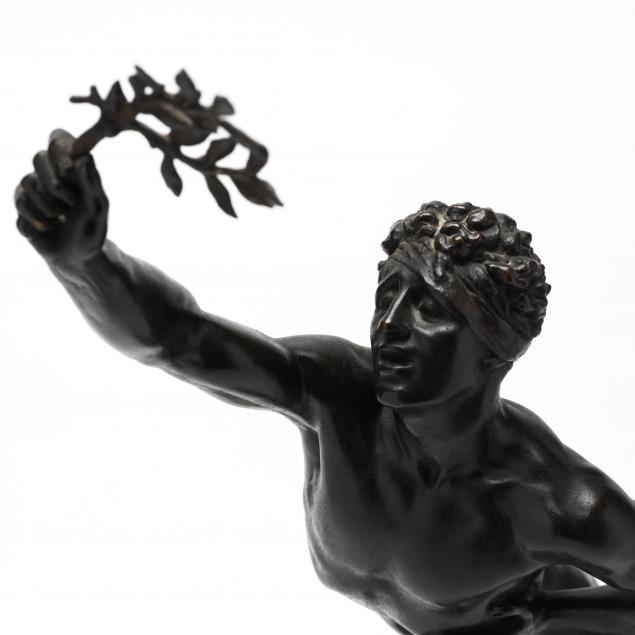 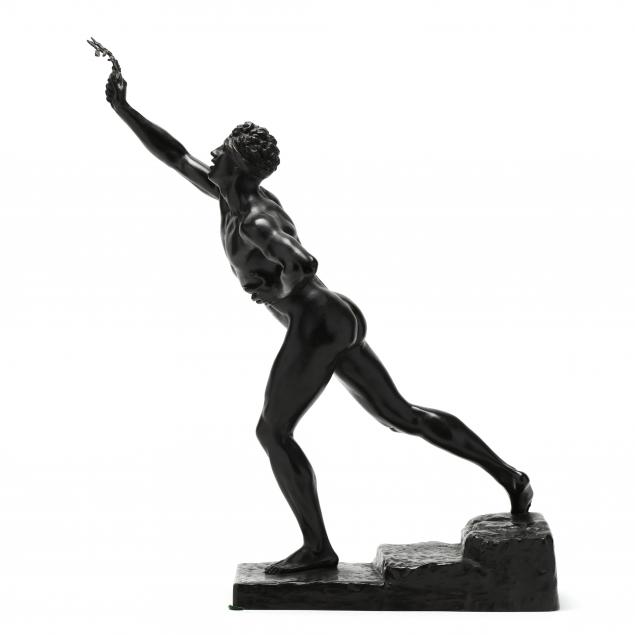 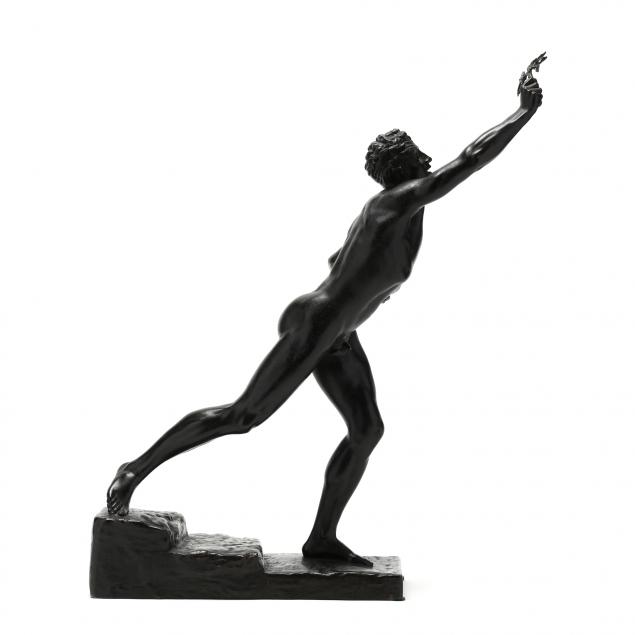 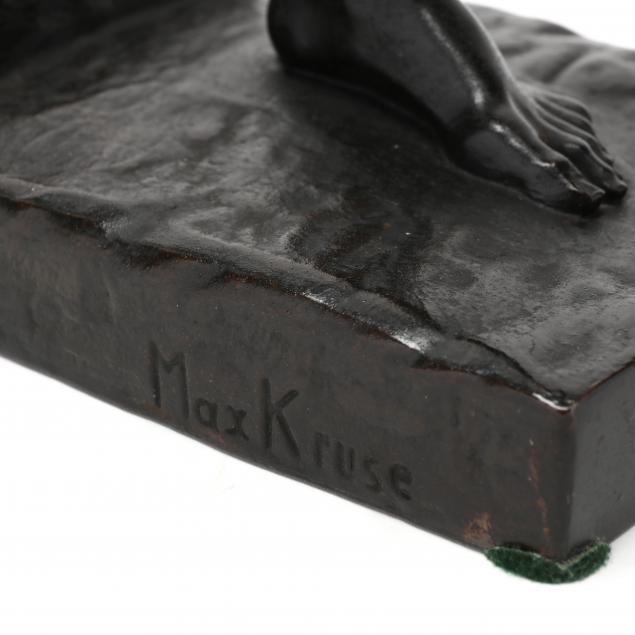 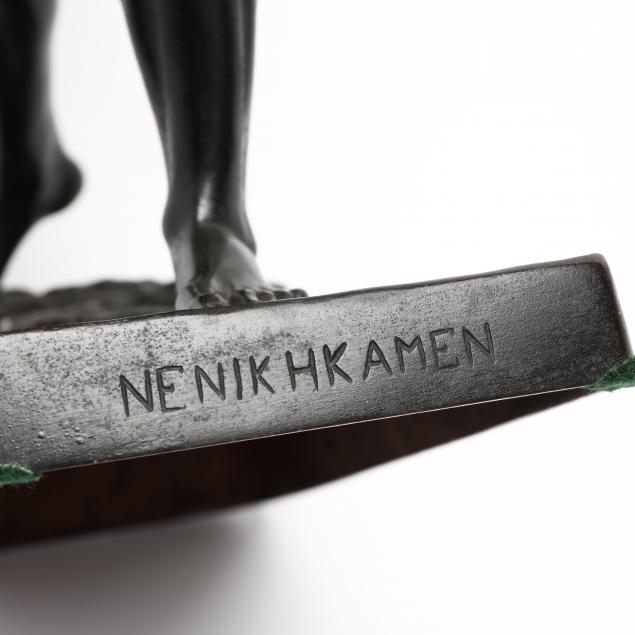 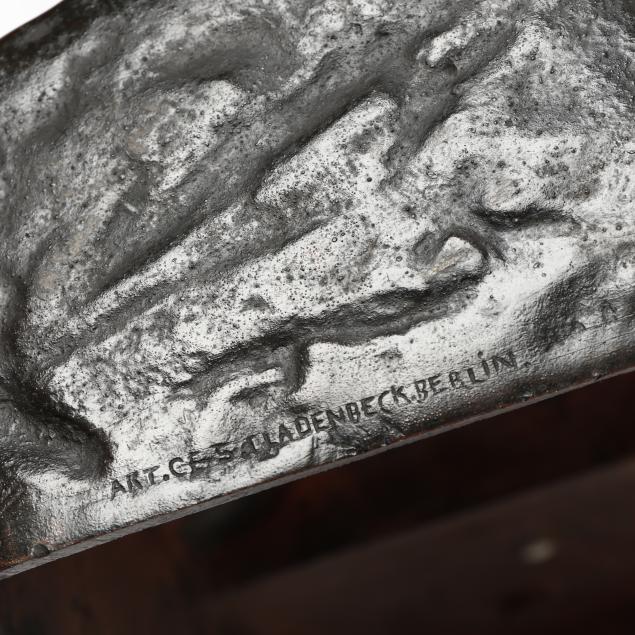 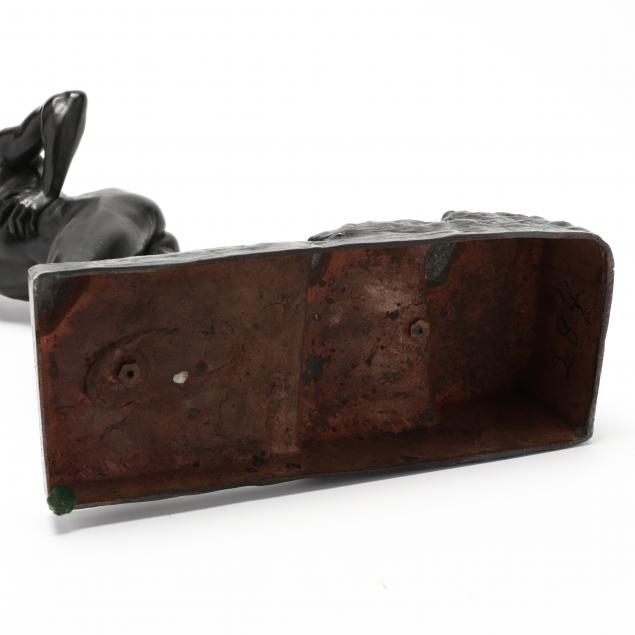