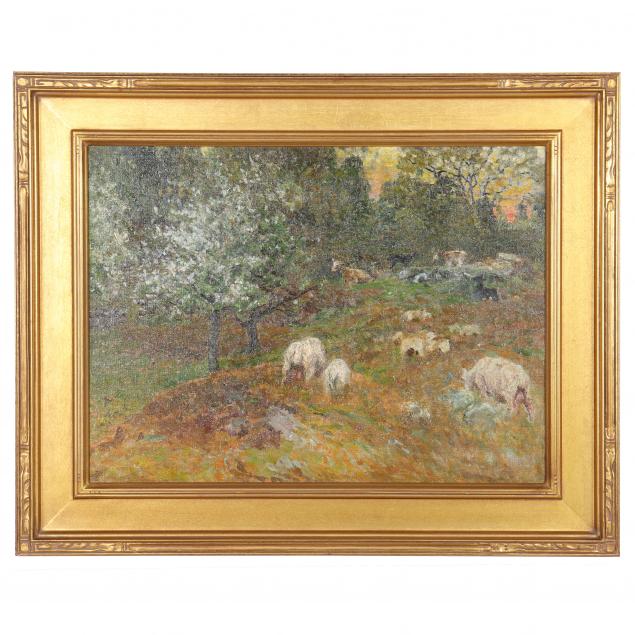 
This painting was vetted for inclusion in the artist's catalogue raisonné compiled by Patricia Jobe Pierce.

John Joseph Enneking is considered America's foremost impressionist painter. After studying lithography in Boston, he traveled to Europe where he studied first in Munich and then Paris. It was in Paris during the early 1870s that he was introduced to and befriended Charles Daubigny, Édouard Manet, Claude Monet, Pierre Renoir, Jean-François Millet, and Camille Pissaro.

Enneking returned to Boston in 1876 extolling the brilliance of the French impressionists. He set up a studio next to Childe Hassam and George Fuller and was a fixture on the Boston art scene. He exhibited frequently throughout his life, showing works at the National Academy of Design, the Pennsylvania Academy of Fine Arts and the Art Institute of Chicago.

No evidence of retouch visible under UV light; minor scattered areas of paint loss; cleaned and ready for display. 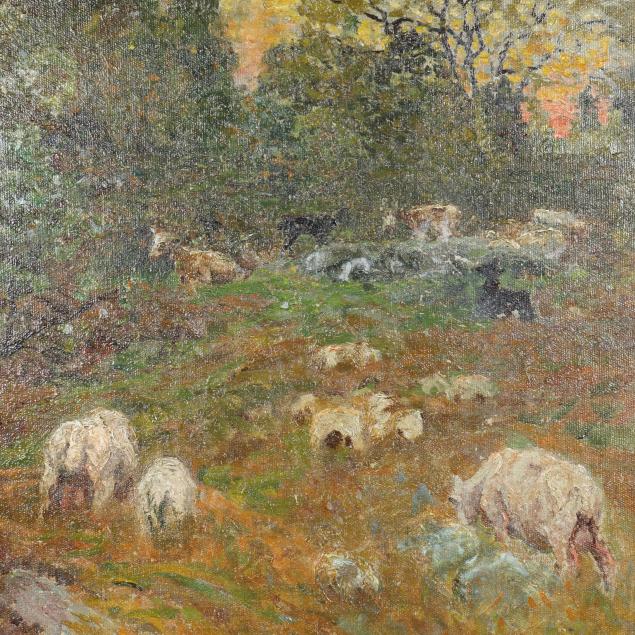 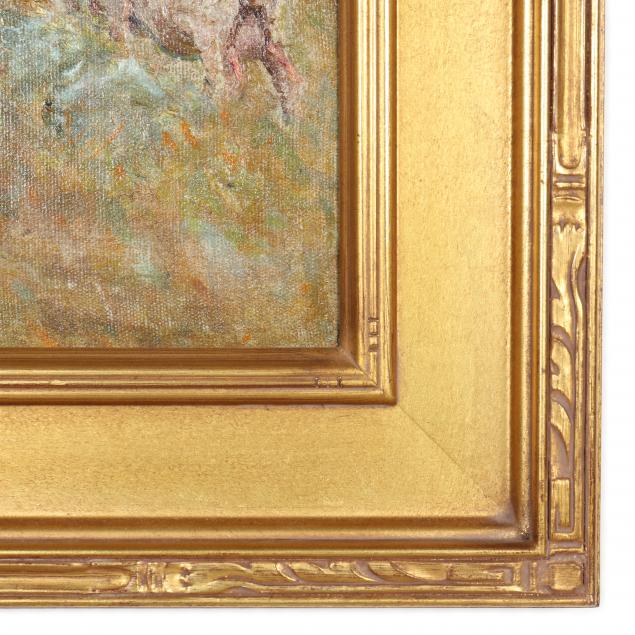 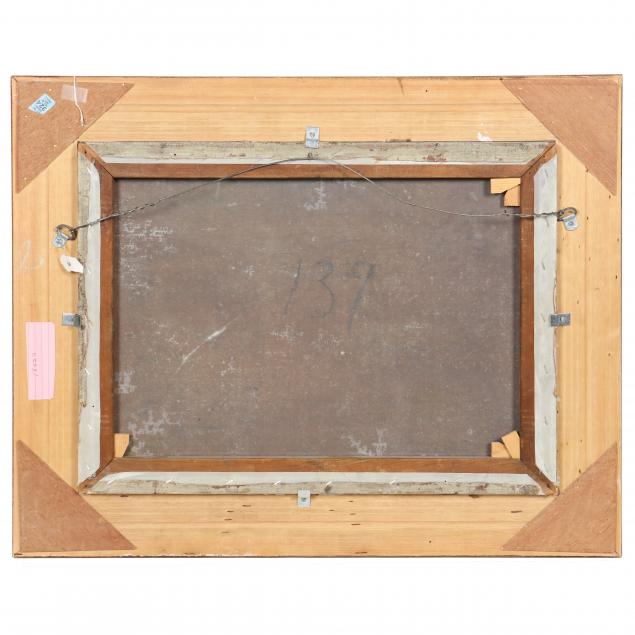