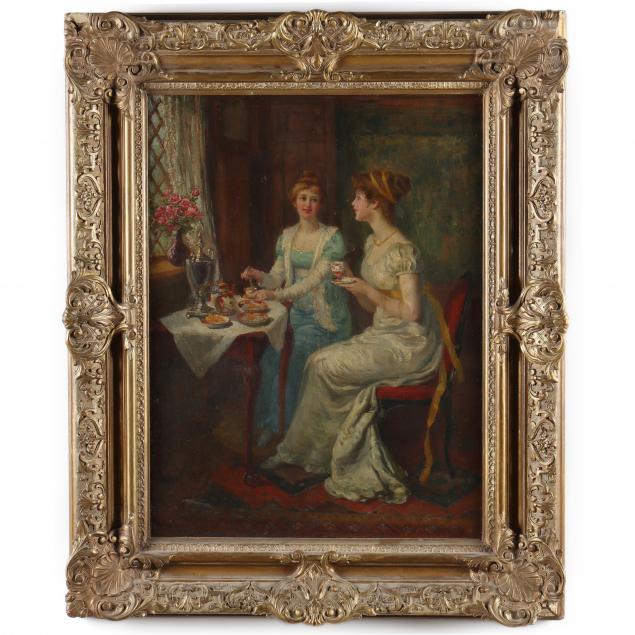 Born in Berlin, Carl Hirschberg immigrated to the United States in 1860 at the age of six. He studied at the National Academy of Design and was a founding member of the Art Students League in New York. Hirschberg continued his studies in England and at the Ecole des Beaux Arts in Paris.

Hirschberg returned to New York in the late 19th century and found some success as an illustrator and painter of "American" scenes. However, it was a move to Kent, Connecticut that allowed him to fully flourish as an artist. Hirschberg was an active and influential member of the Kent Art Association, alongside Rex Brasher, Francis Luis Mora, Robert Nisbet, and others. 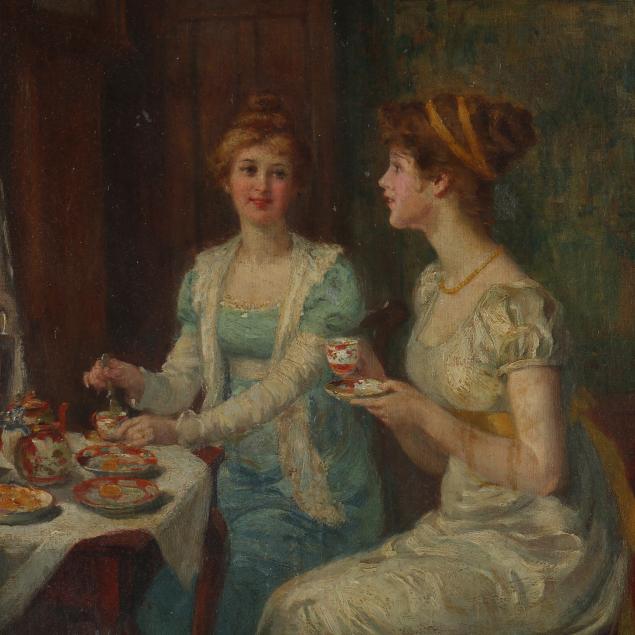 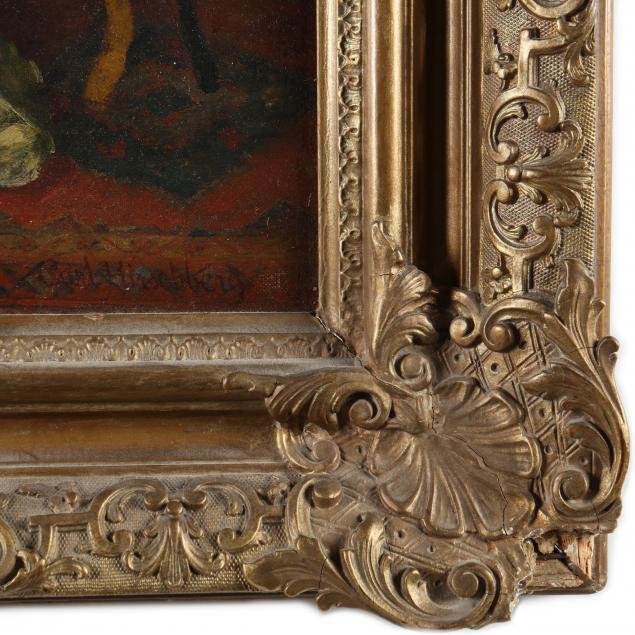 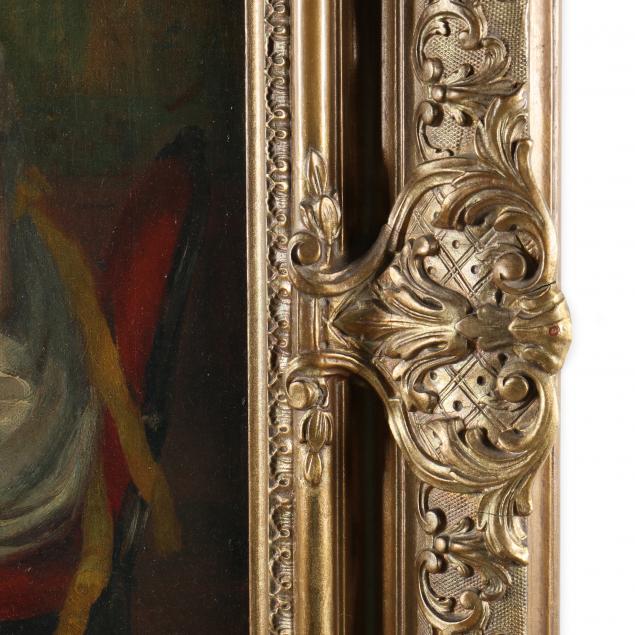 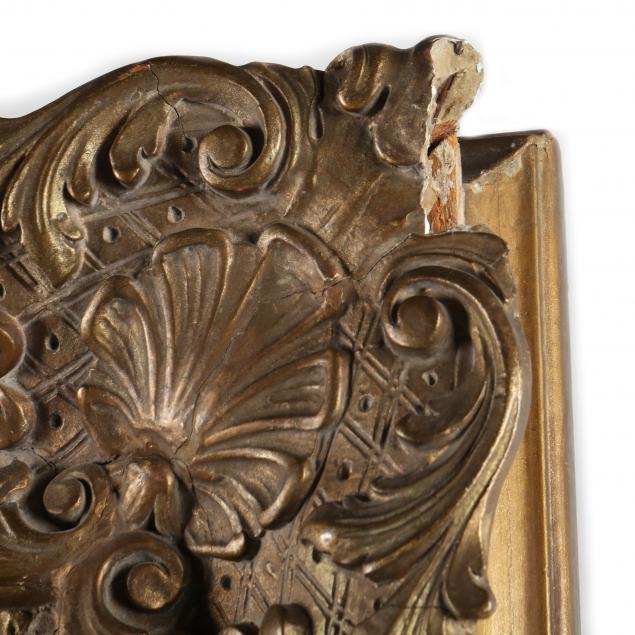 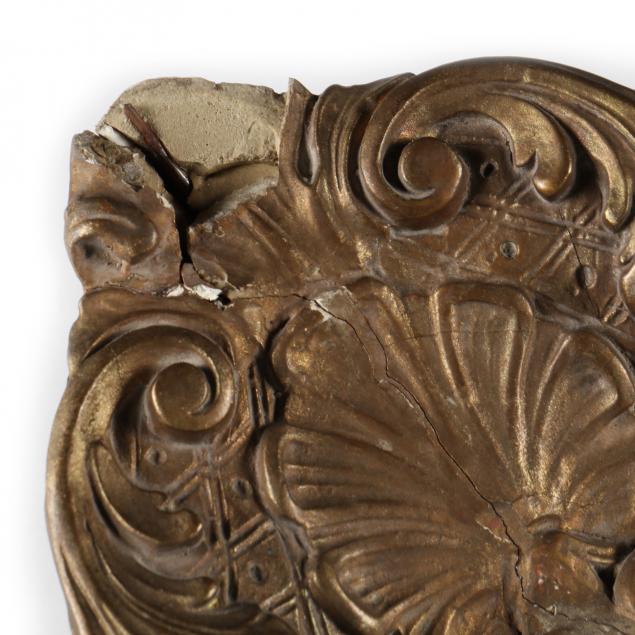 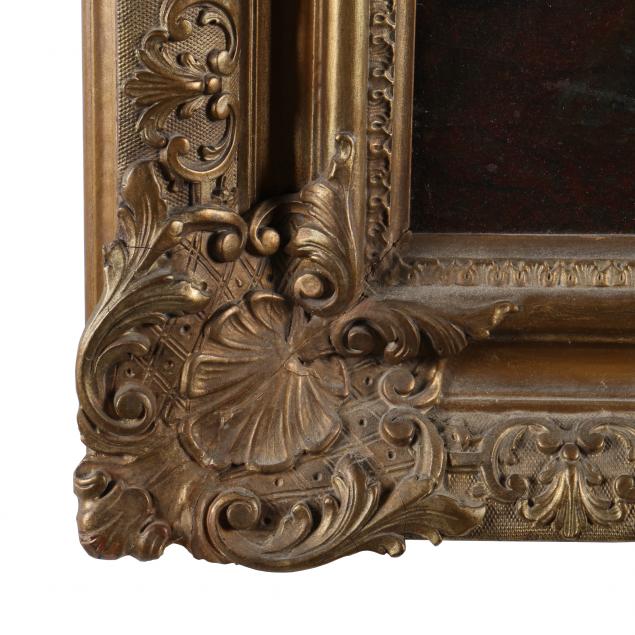 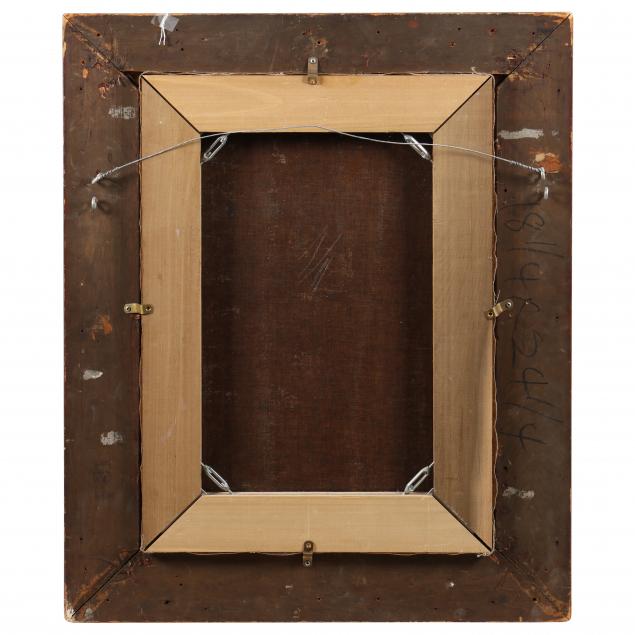