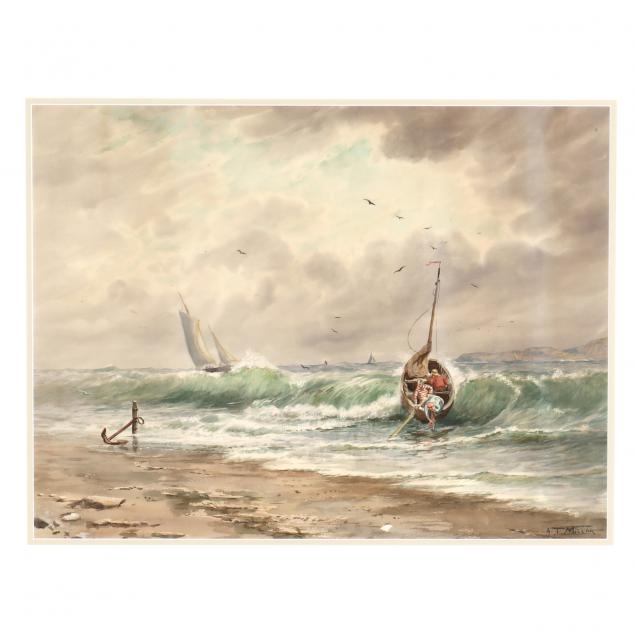 Addison Thomas Millar was born and raised in Ohio, where he began painting at a young age and won a number of awards for his work. When moving to New York, he studied with William Merritt Chase and eventually had exhibitions in Philadelphia, Boston and Chicago galleries, as well as the Society of American Artists and the National Academy of Design. He also became a member of the Salmagundi Club. Millar's works are present in the collections of the Detroit Institute of Arts; Library of Congress; New York Public Library; the Rhode Island School of Design; and others.

Some light toning and few foxing marks; not examined out of frame. 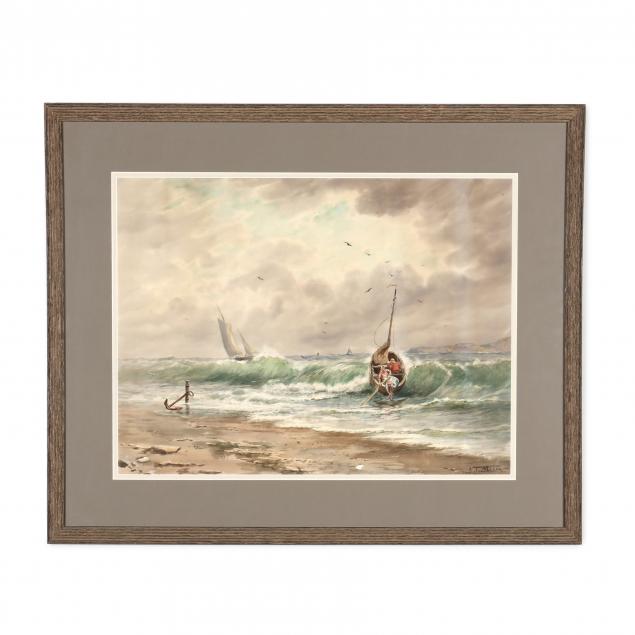 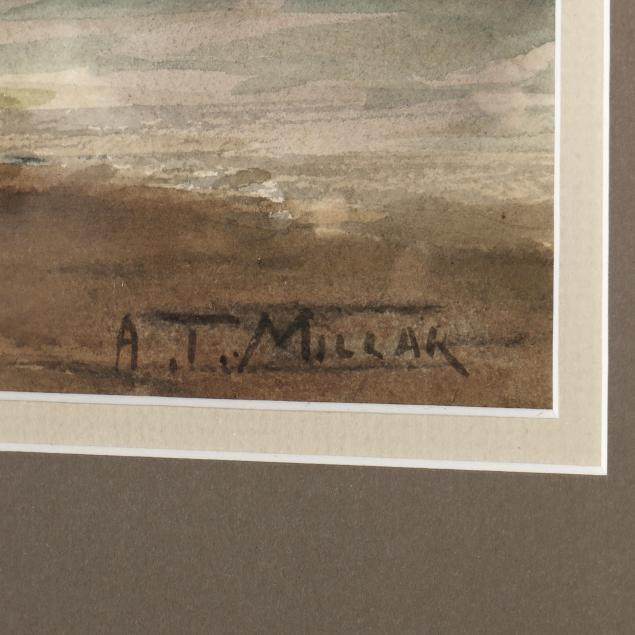 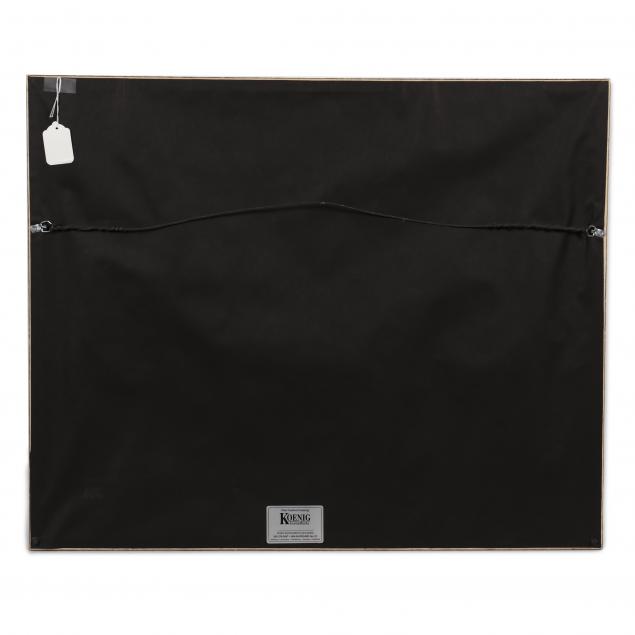