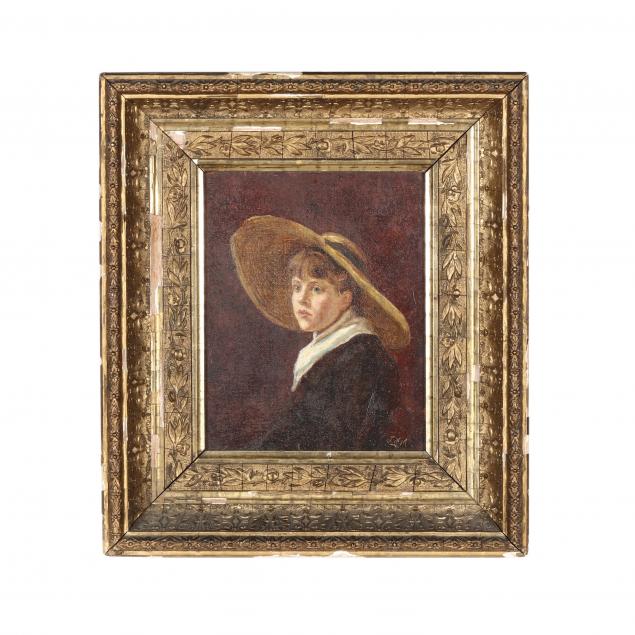 John Marchand was born in Leavenworth, Kansas. He studied at the Harwood Art School in Minneapolis. In 1895, he left for New York and worked as a staff artist for the New York World. This portrait likely dates to this early period in New York.

In 1899, Marchand spent two years in Germany where he continued his studies at the Munich Academy. After returning to New York City, he became a prolific illustrator best known for his scenes of the life in the American West. Marchand was also a friend and mentor for Charles Russell. 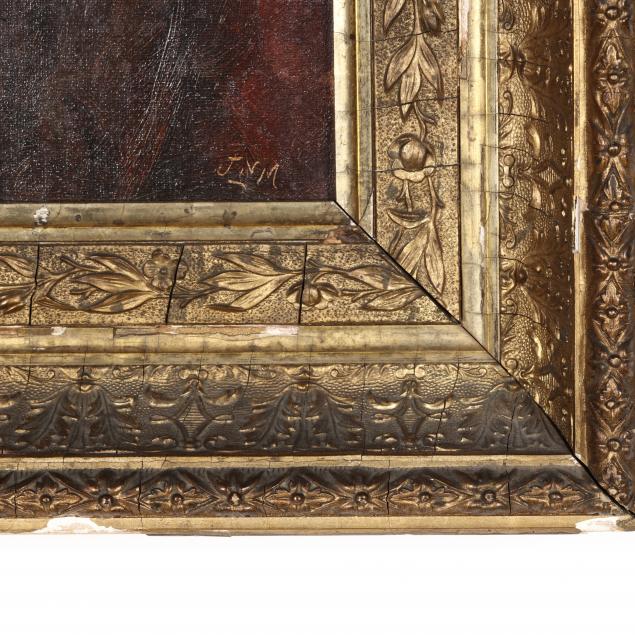 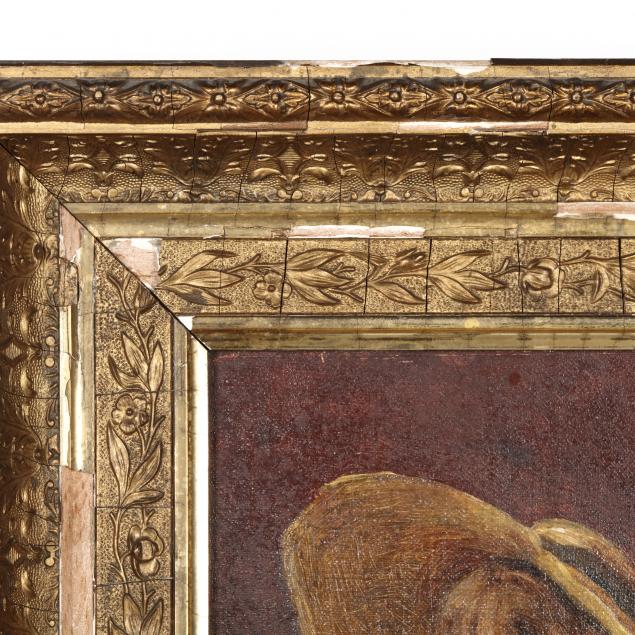 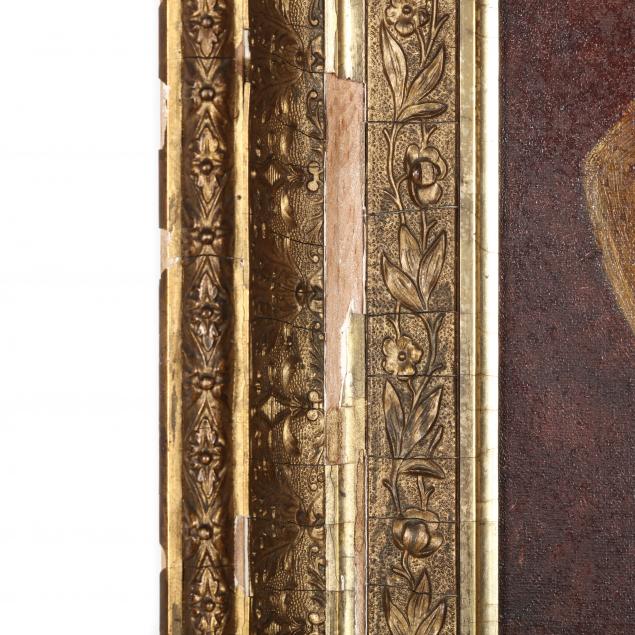 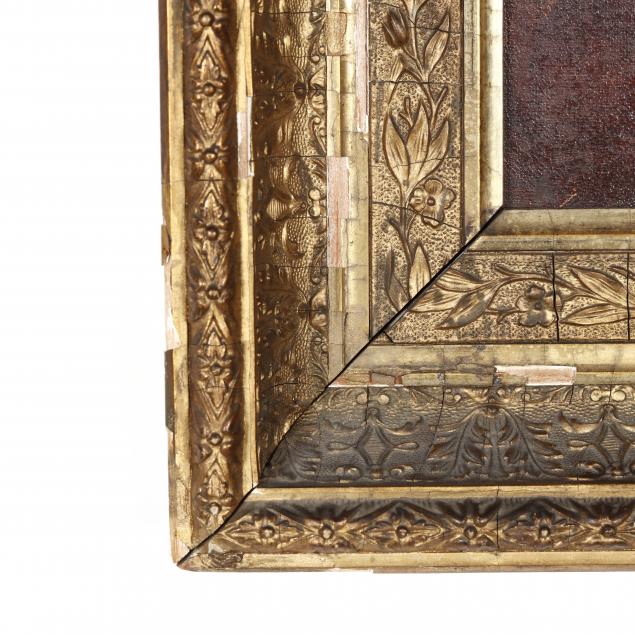 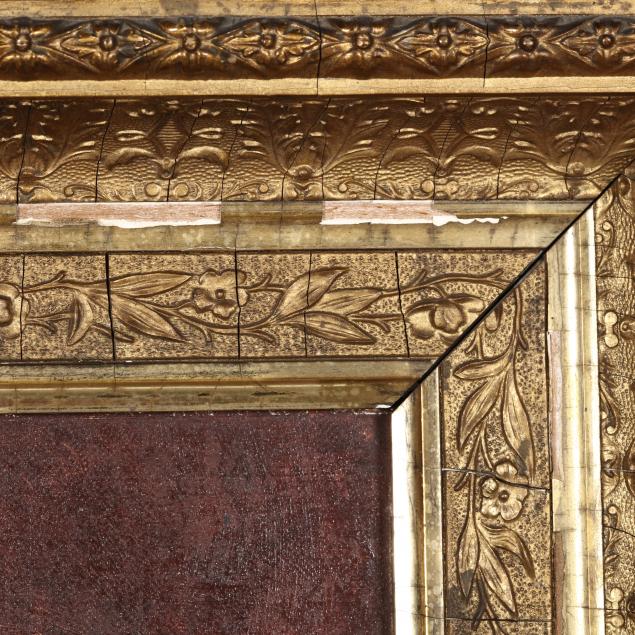 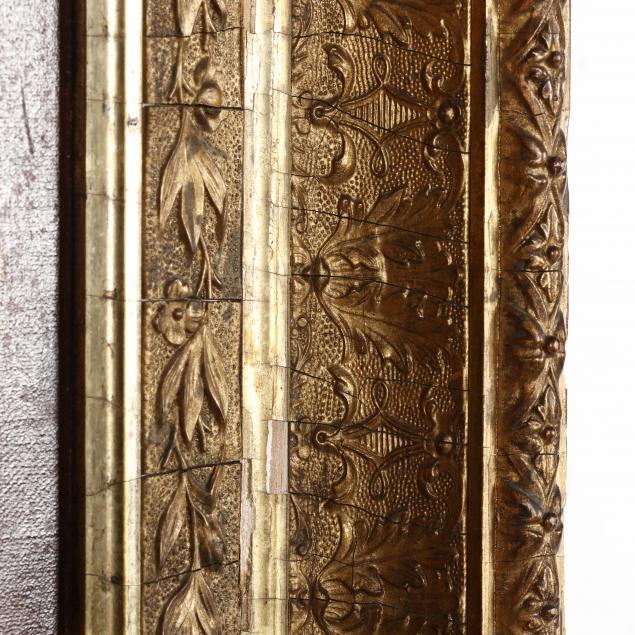 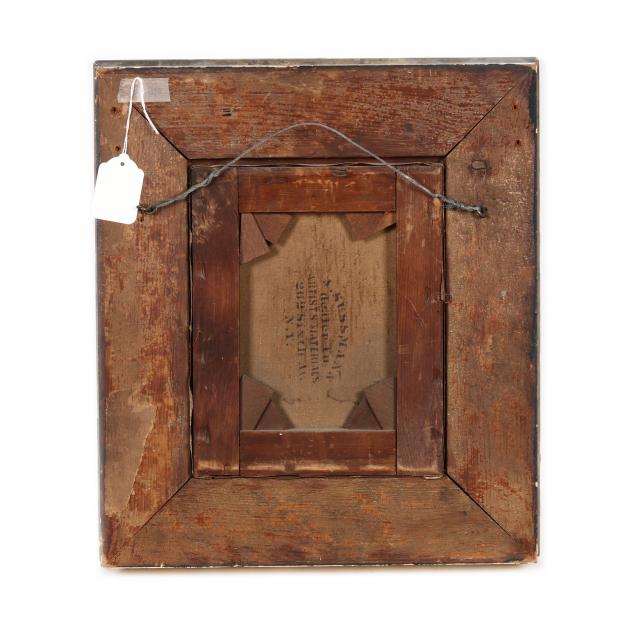