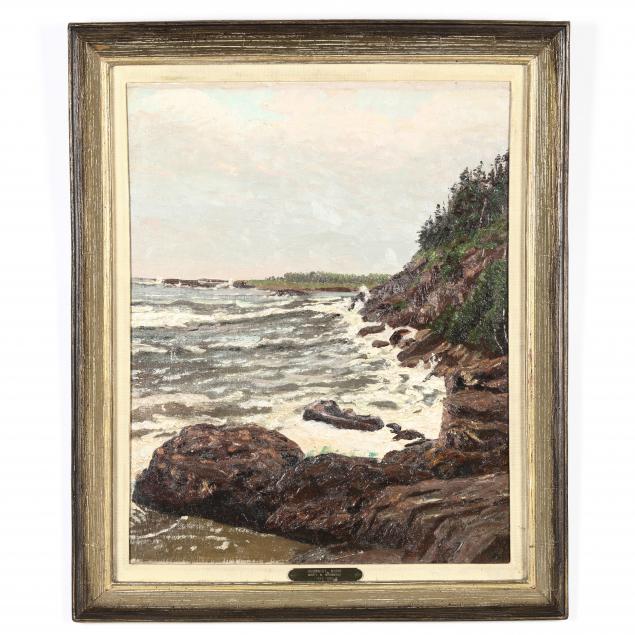 Born into an affluent family in Providence, Rhode Island, Mabel Woodward was an active and influential member of that city's art scene her entire life. She studied, and later taught, at the Rhode Island School of Design. She also studied at the Art Students League of New York, where she met and was greatly influenced by such American impressionists as William Merritt Chase, Kenyon Cox and Frank Duveneck. She also spent some time at the Ogunquit Art Colony in Maine, alongside Arthur Wesley Dow and Charles Woodbury. 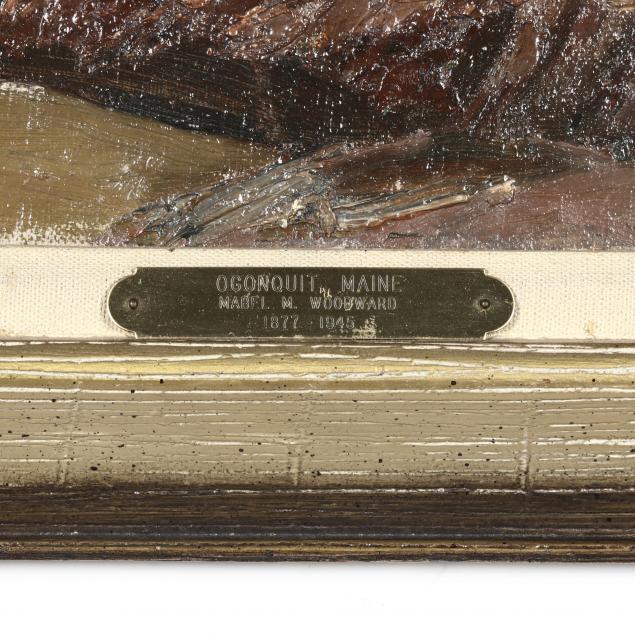 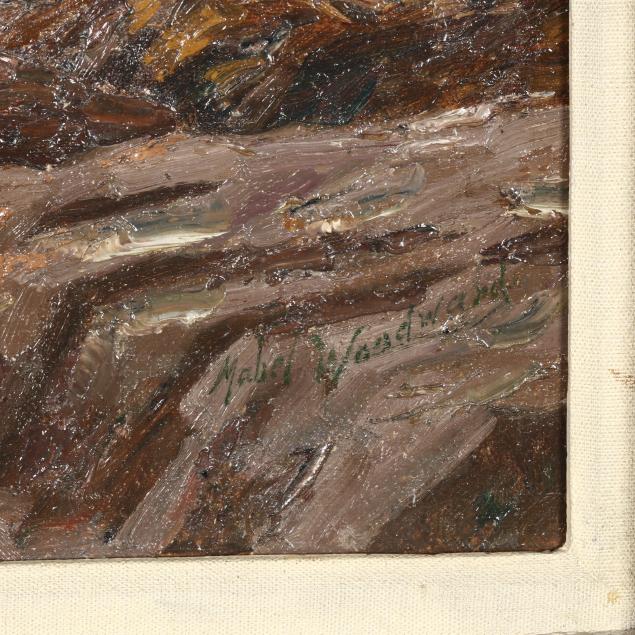 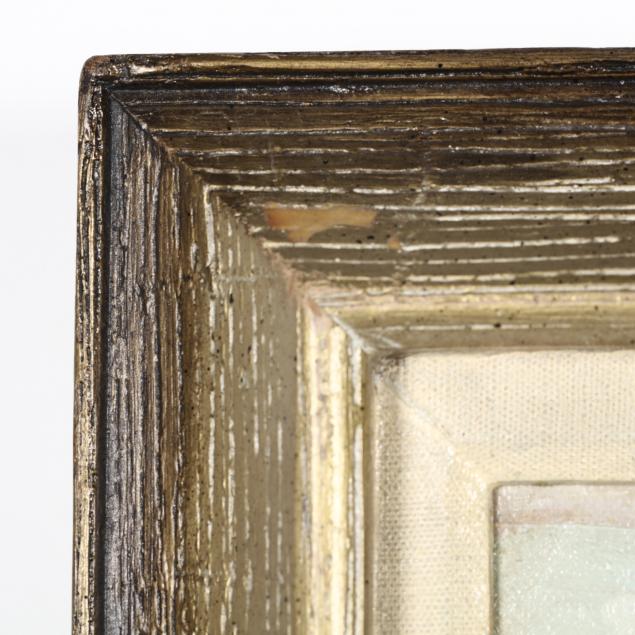 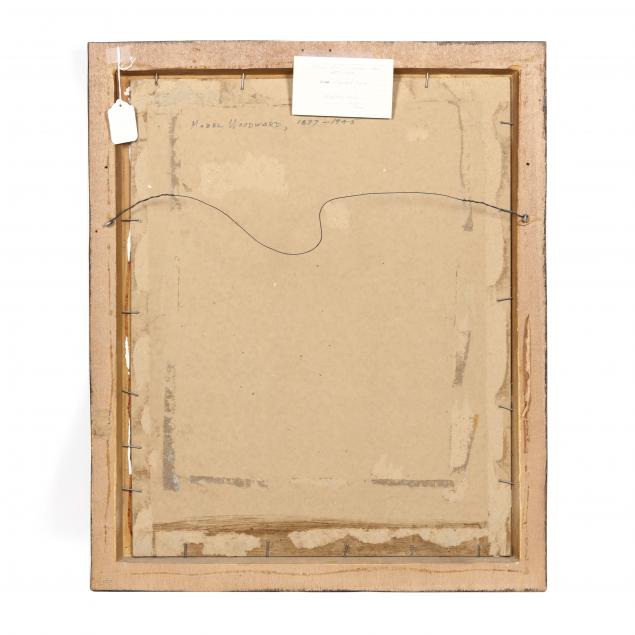