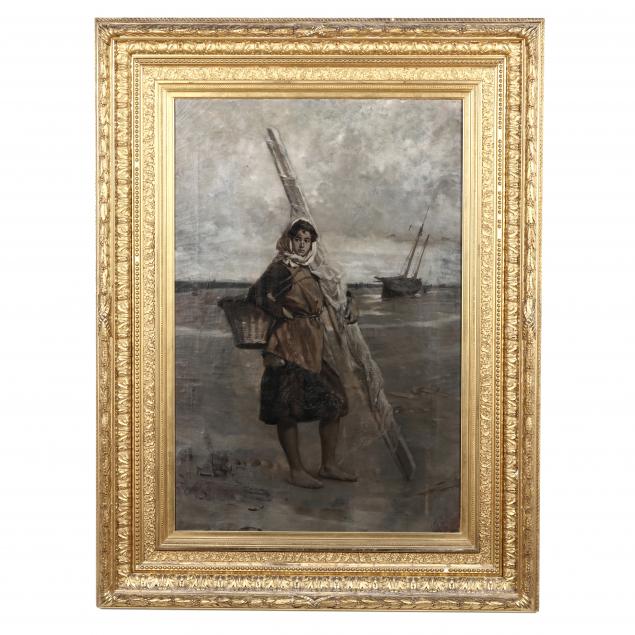 After graduating from the Royal Swedish Military Academy, Thulstrup served for the Swedish military as an artillery officer at the age of twenty. He also served in the French Foreign Legion during the Franco-Prussian War, and in Northern Africa as a member of the First Zouave Regiment.

Thulstrup later migrated to Canada and then to New York, where he studied at the Arts Students League. He was employed as an illustration artist for the New York Daily Graphic, Harper's Monthly, and Scribner's Magazine. He is best known for his paintings and illustrations of military, political, and other figurative genre scenes.

One patch and scattered areas of retouch; some minor small tack holes along upper edge; some small areas of loss to frame. 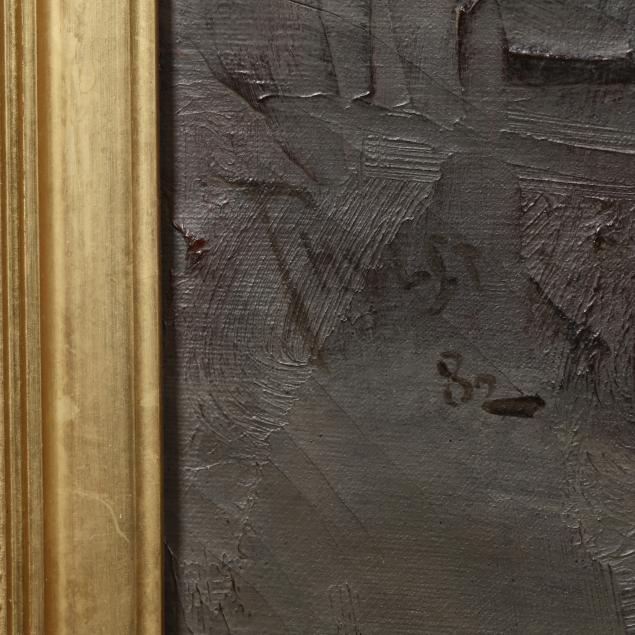 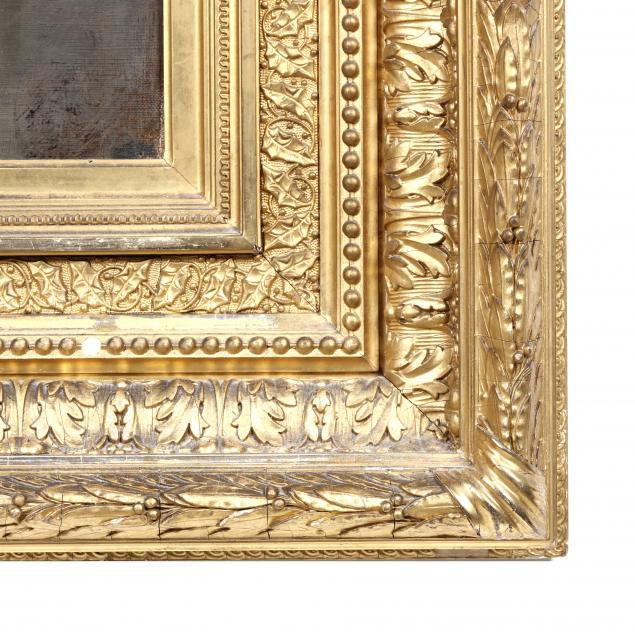 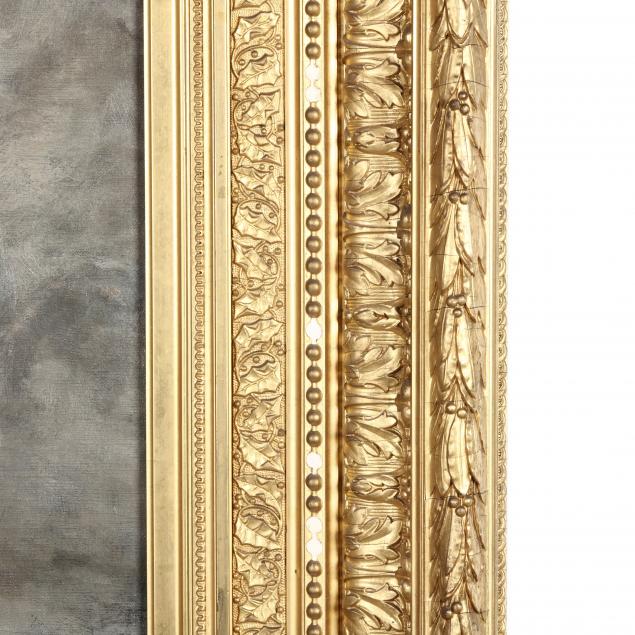 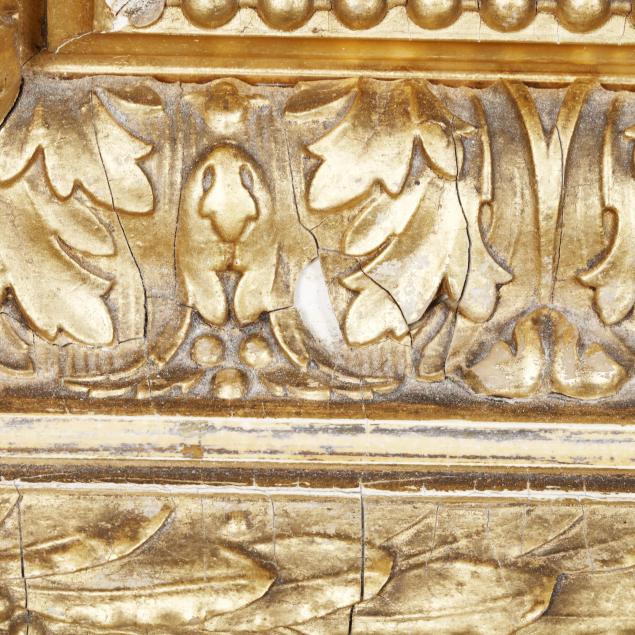 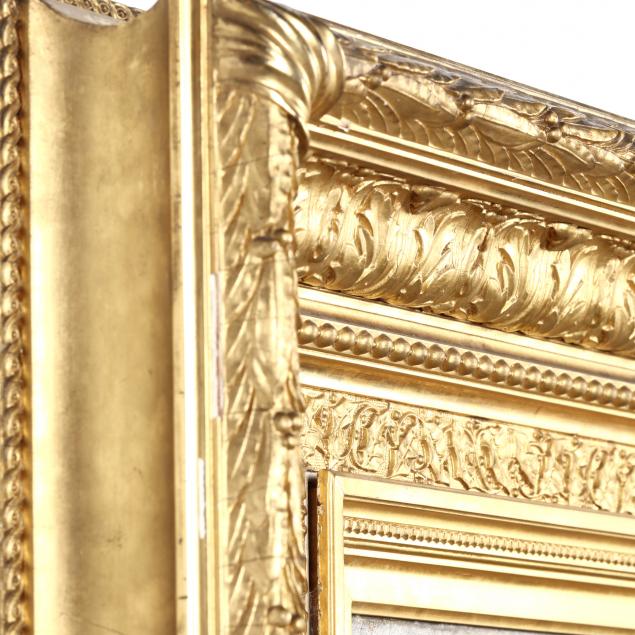 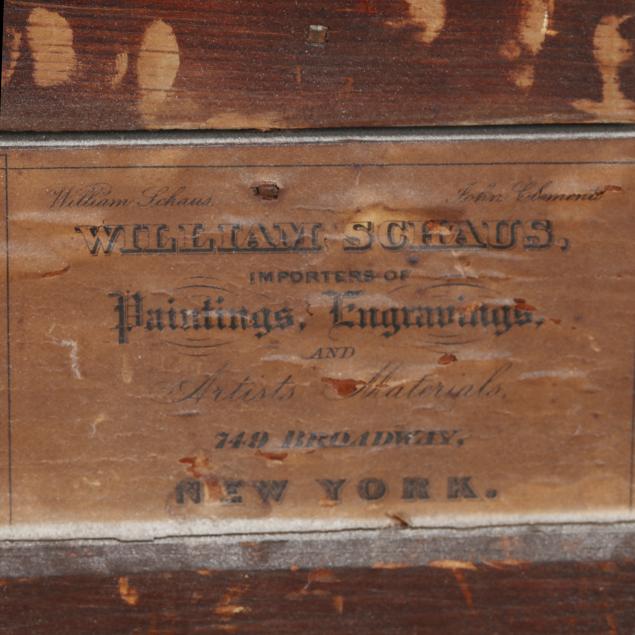 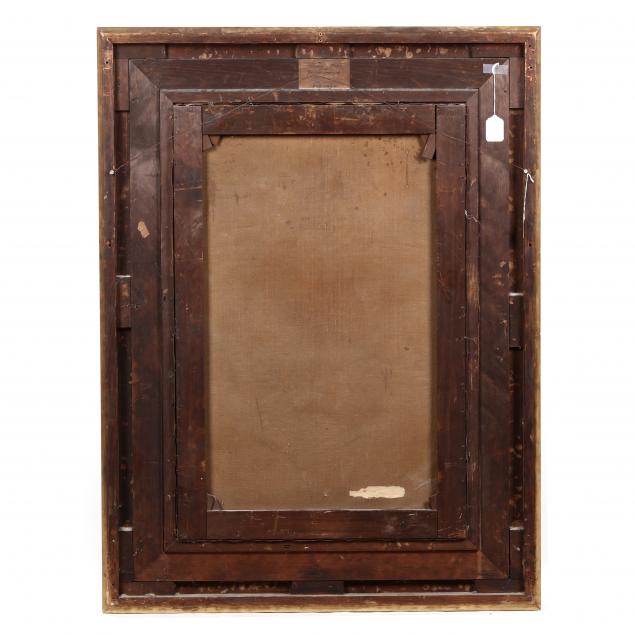