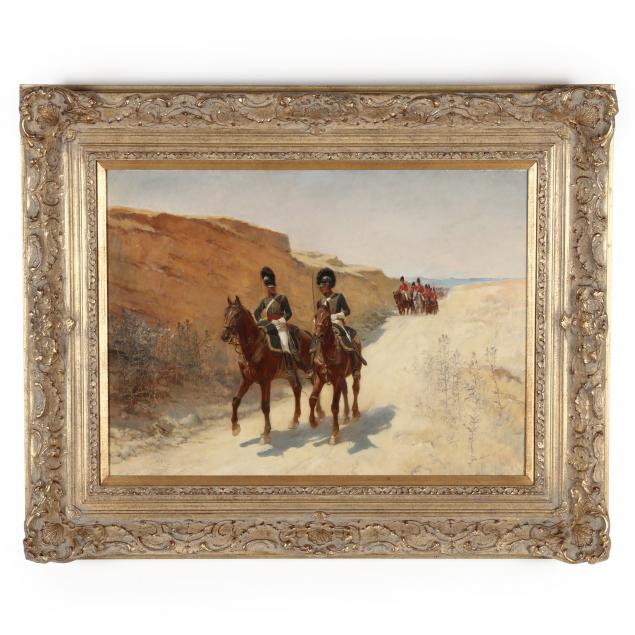 Andrew Carrick Gow studied at Heatherley's School of Art in London. He was elected a full member of the Royal Academy in 1891. Best known for his history and military scenes, his paintings are in numerous prominent public collections including Tate Britain in London and the Walker Art Gallery in Liverpool. 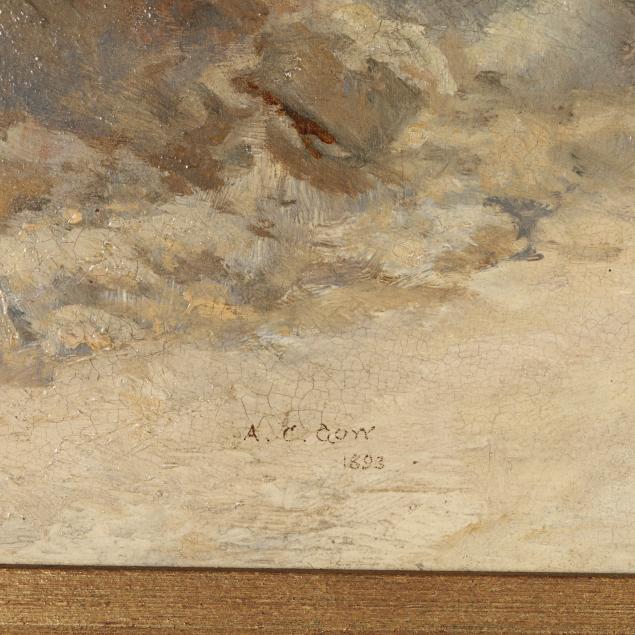 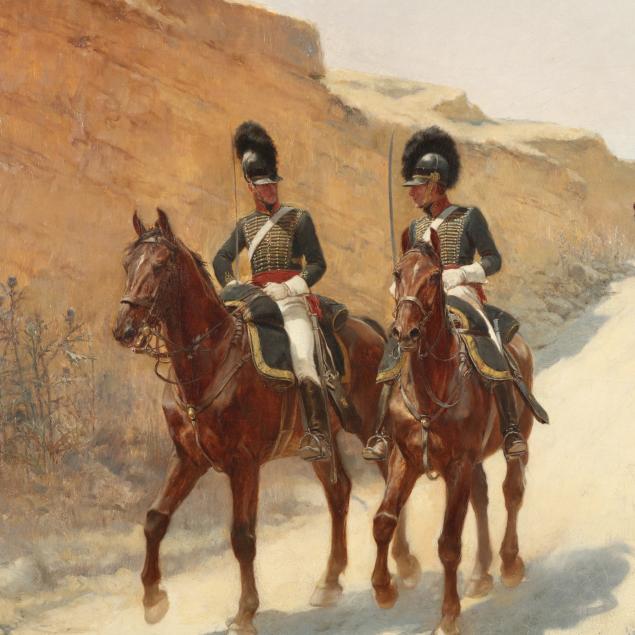 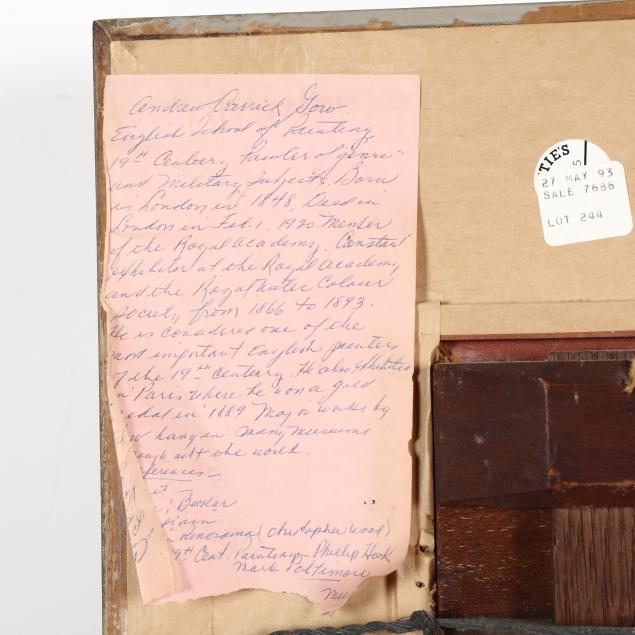 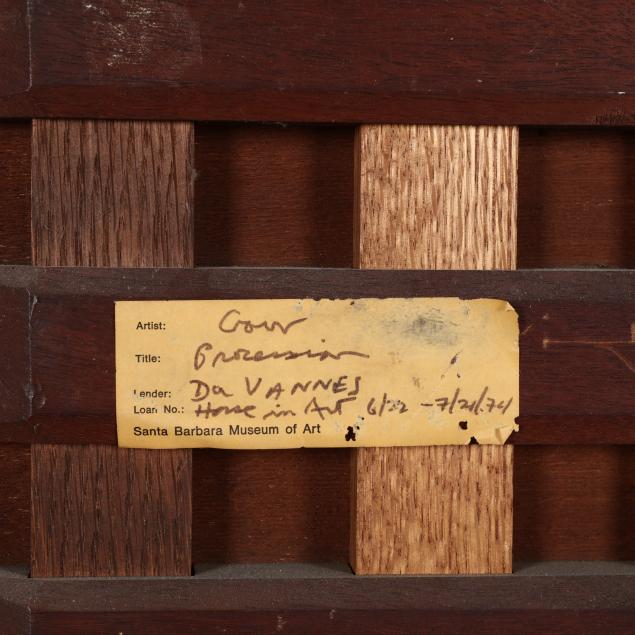 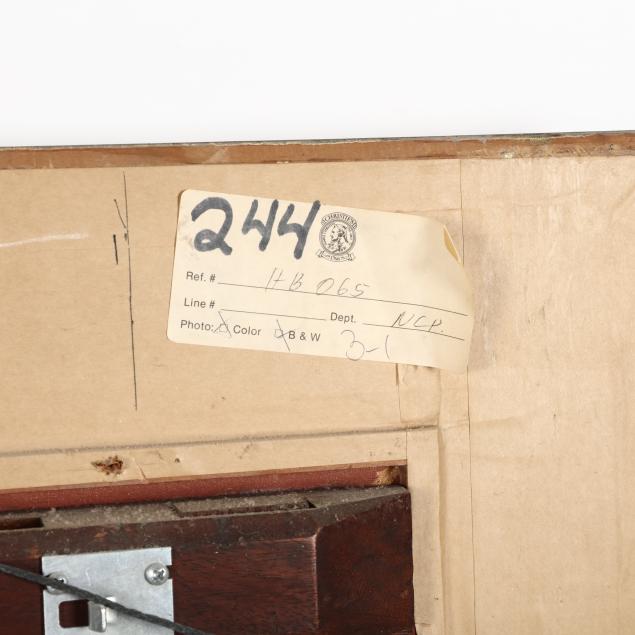 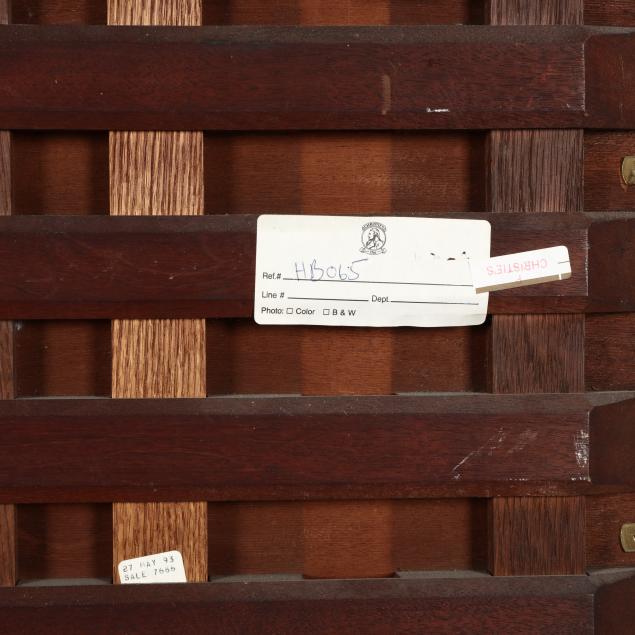 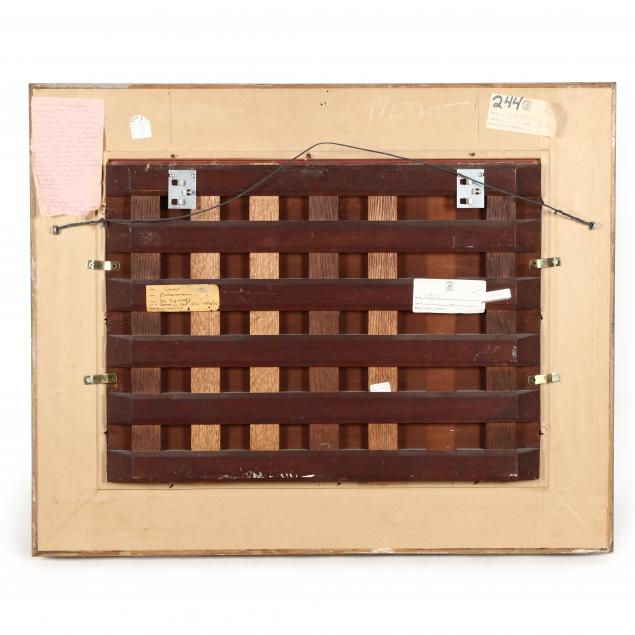