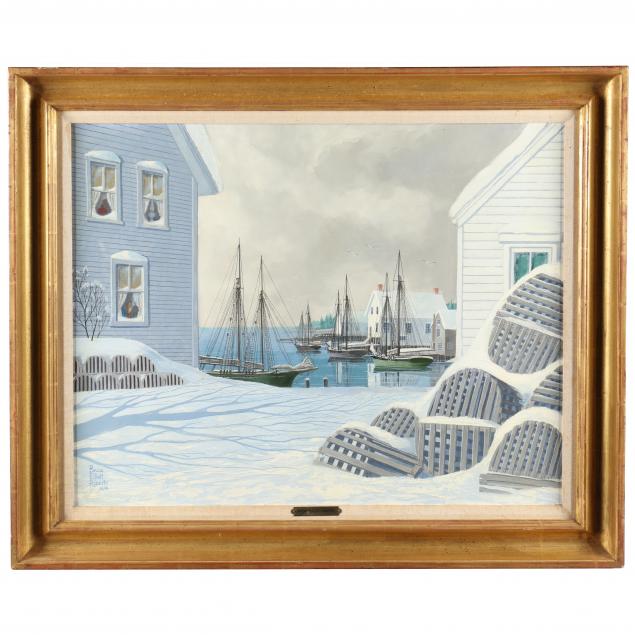 Bruce Elliot Roberts was fascinated by the sea and sailing from an early age. When he was about ten years old, he ran away to sea and signed on as a cabin boy on a freighter. Although he was caught and sent home before that ship sailed, he did win a trip to Europe aboard a freighter after winning first prize in the Propeller Club of the U.S. National Poster Contest at the age of 18.

After serving in the US Navy, Roberts continued his art studies at The Art Students' League of New York, the Corcoran School of Art in Washington, D.C. He also studied with several prominent artists and illustrators, including John Banks, McClelland Barclay and Paul Rand in New York.

His first job was as an Art Director and Graphic Designer in Miami, which allowed him to sail throughout the Caribbean and South America. 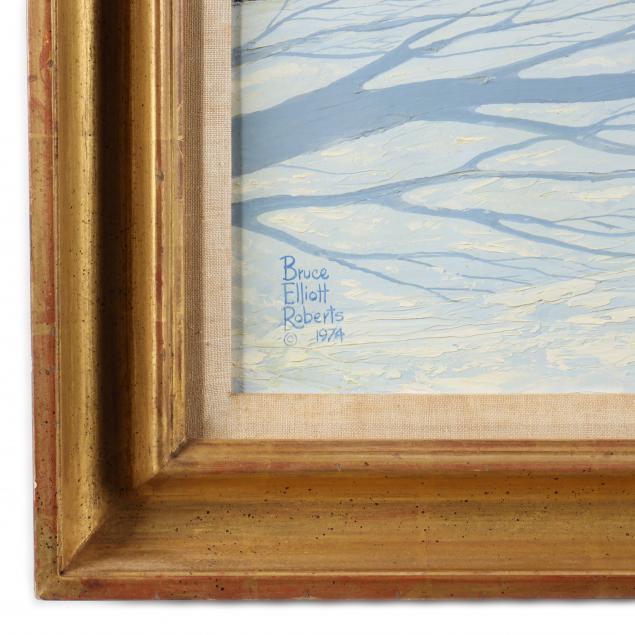 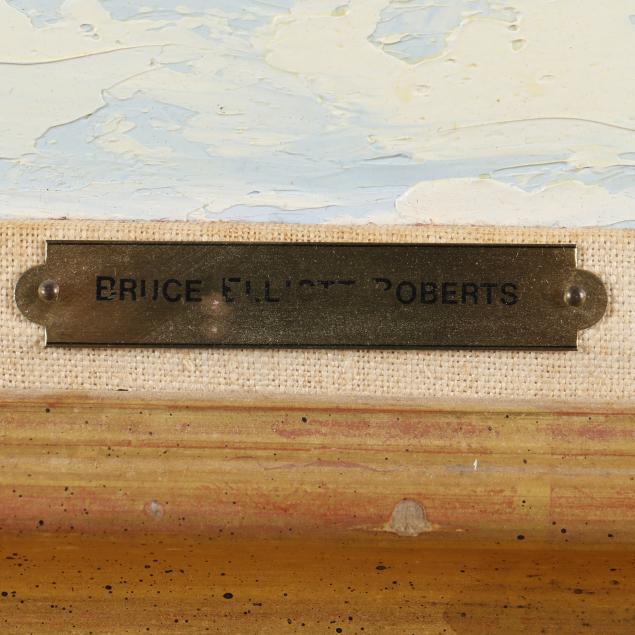 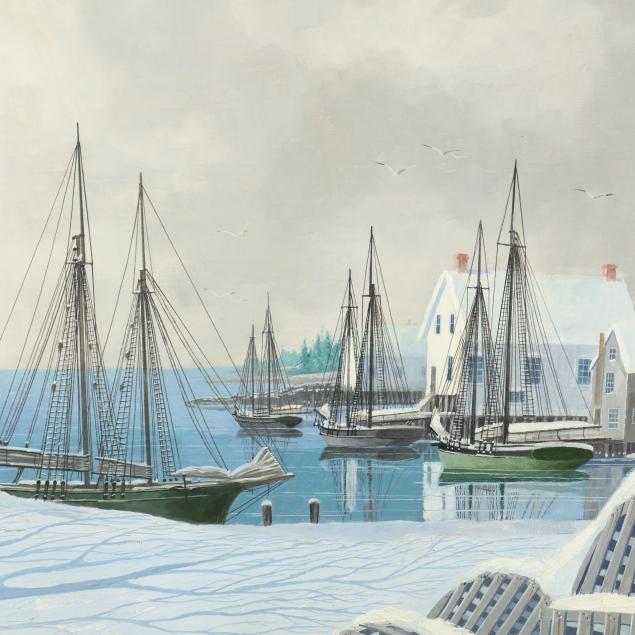 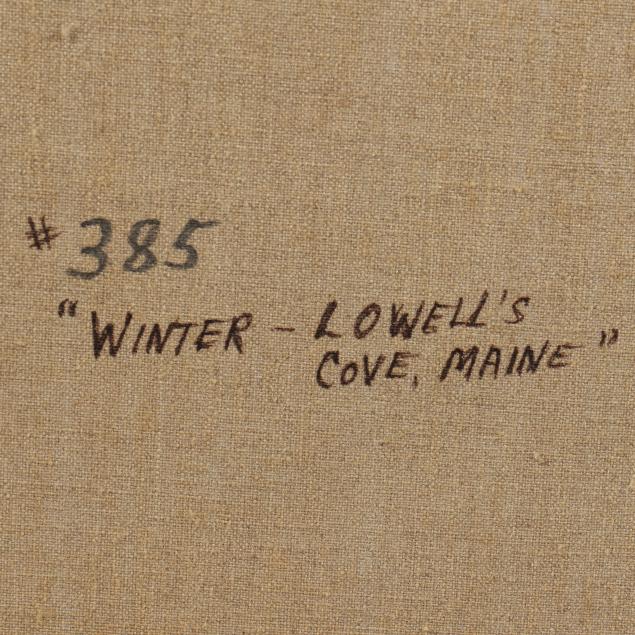 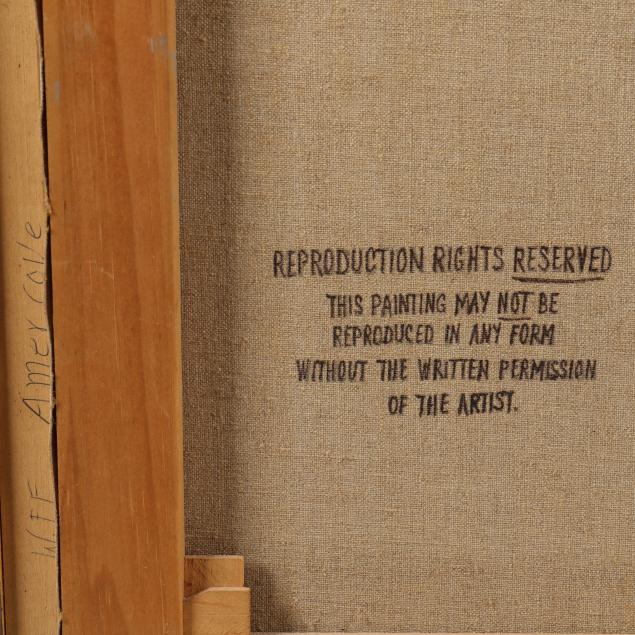 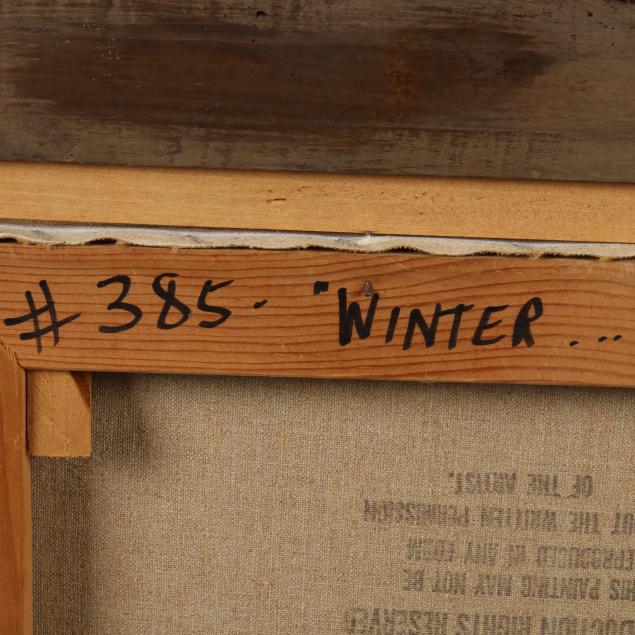 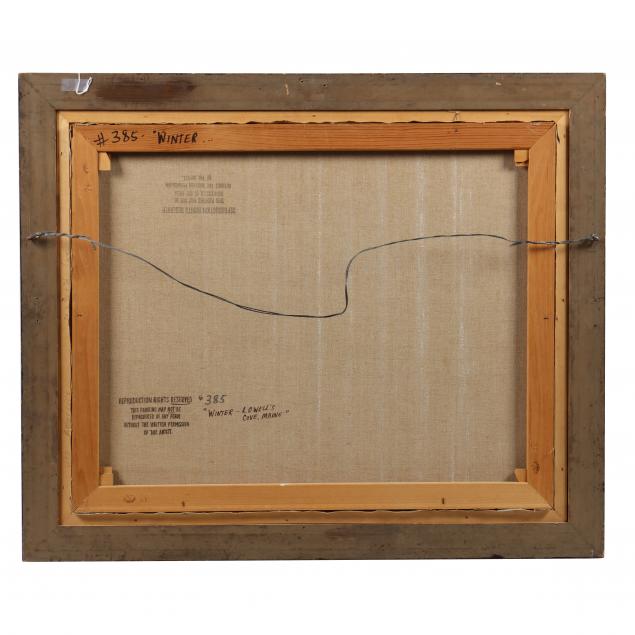