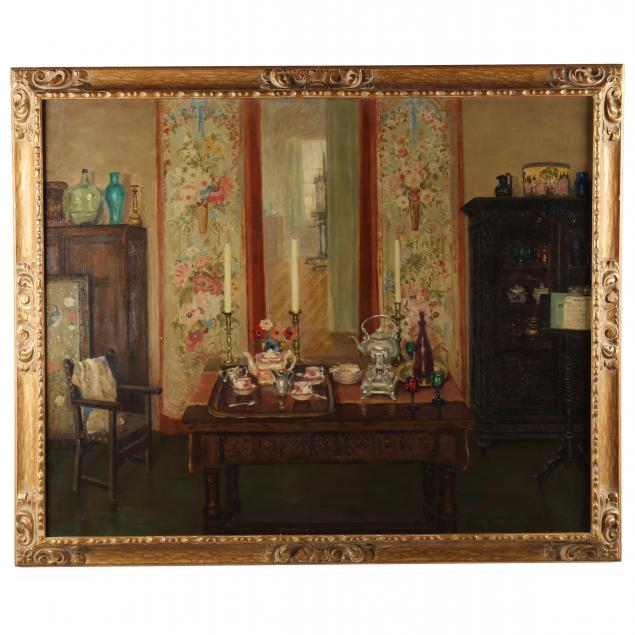 Mary Gray was born in Fort Dodge, Iowa. She studied with Lila Hetzel at the Carnegie Institute in Pittsburgh. She continued her studies in New York under Cecilia Beaux, Arthur Dow, William Merritt Chase and Felice W. Howell.

Mary Gray is best known for her still life paintings and interior scenes. She exhibited frequently at the Grand Central Art Galleries and the National Academy of Design in New York, as well as the Pennsylvania Academy of Fine Arts in Philadelphia. She taught art for several years at the Emma Willard School in New York. In 1947, she and her husband moved to Pine Orchard, Connecticut, eventually settling in Guilford, Connecticut. 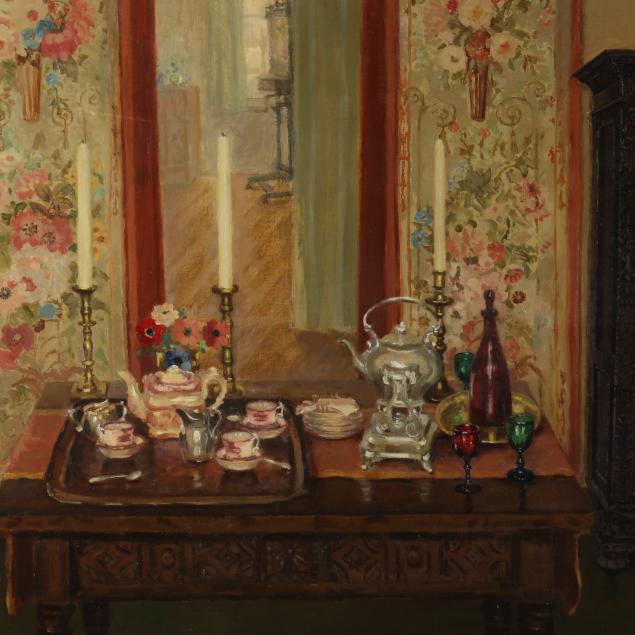 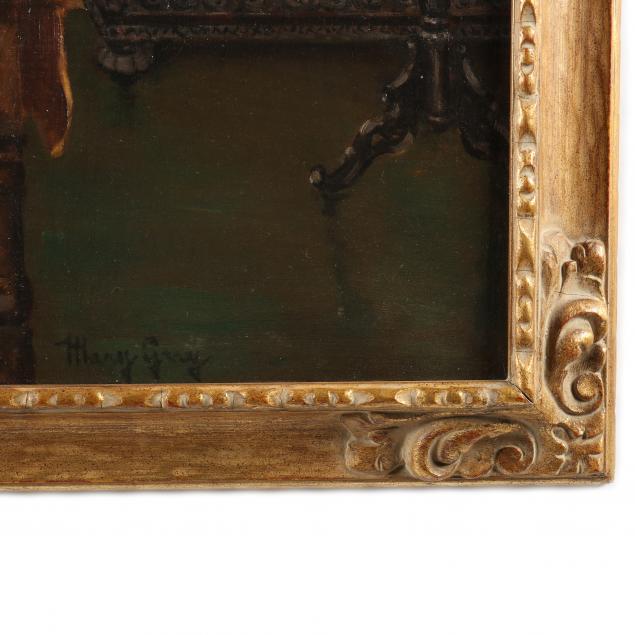 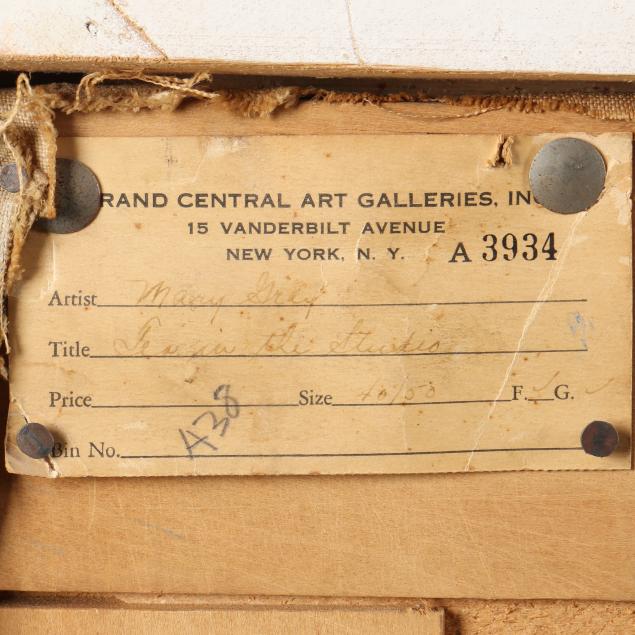 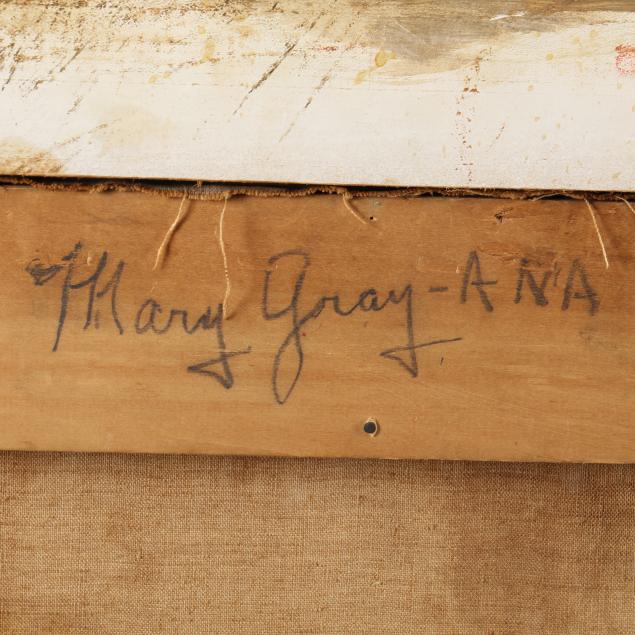 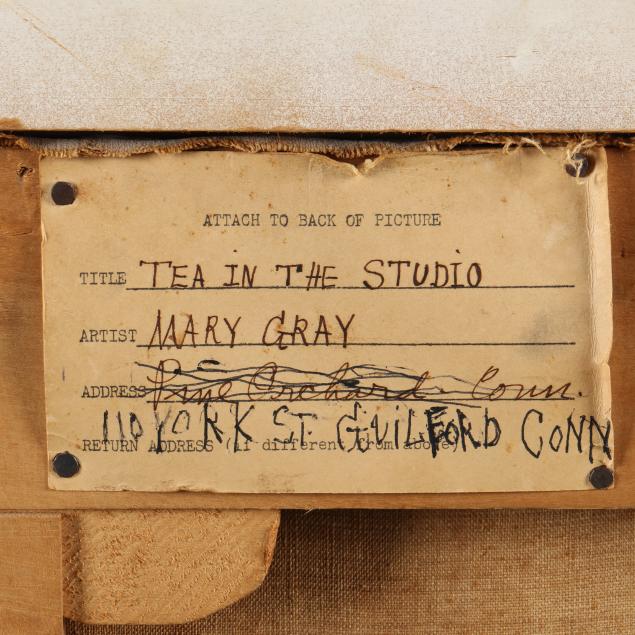 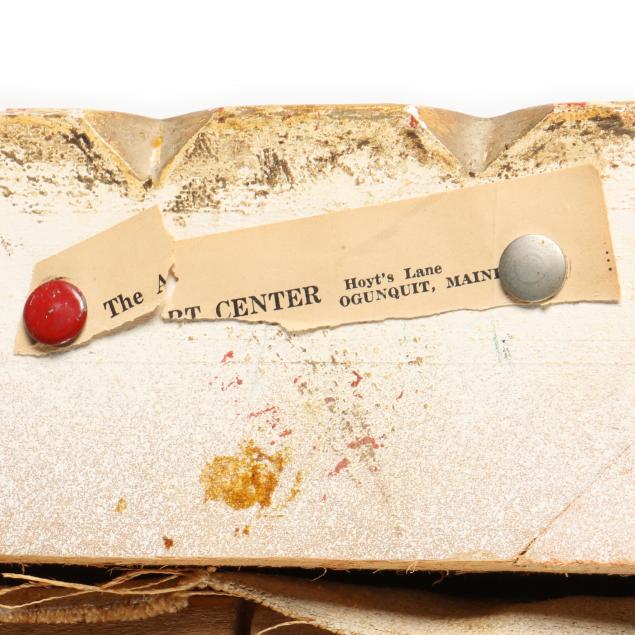 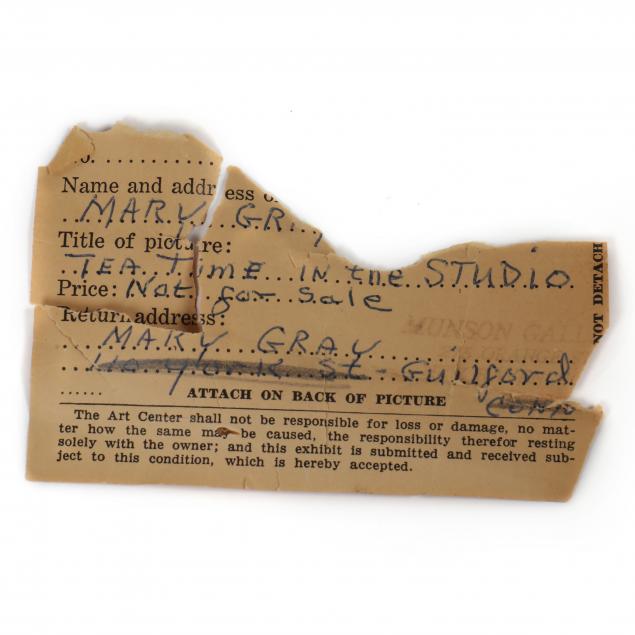 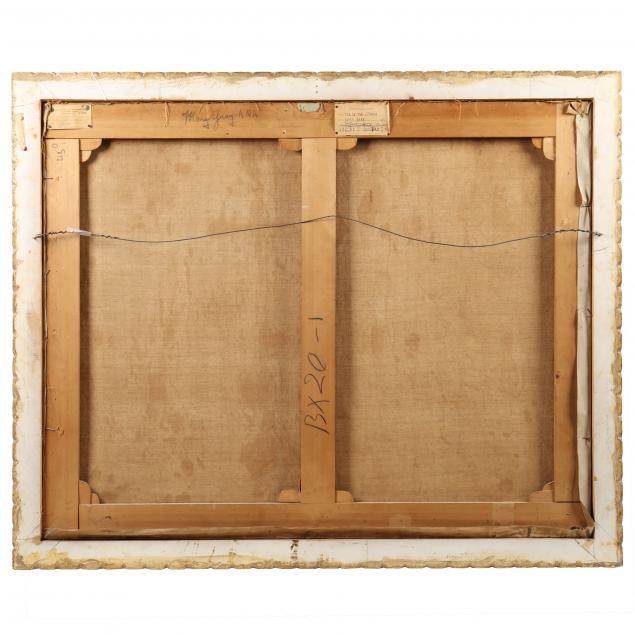