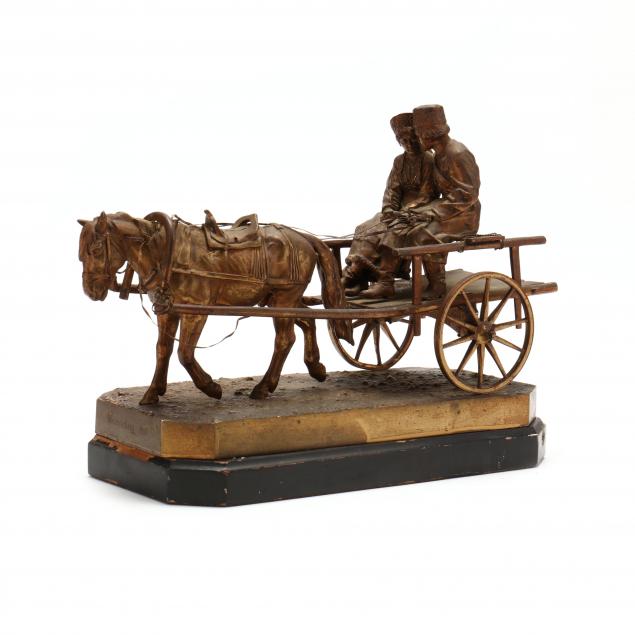 Albert Moritz Wolff was a German artist who worked for the Russian market in the late 19th and early 20th centuries. Most of his sculptures captured scenes of Russian daily life and featured figures in traditional dress.

Several breaks to reins; scattered spots of verdigris; chipping and damage to wooden base. 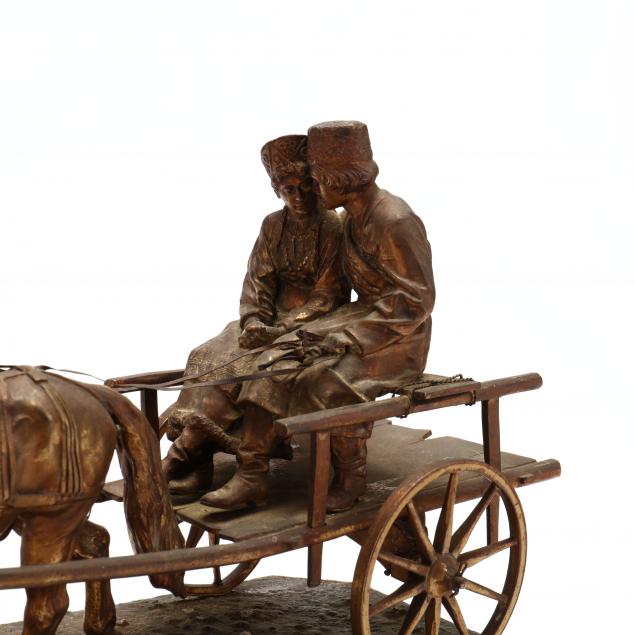 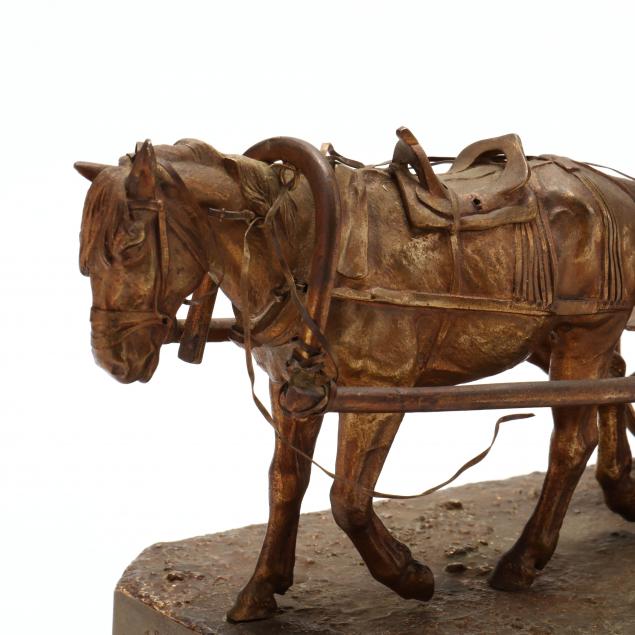 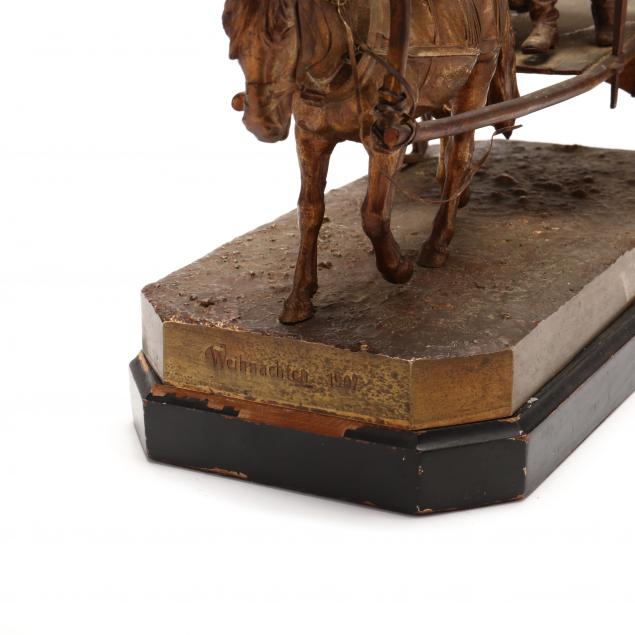 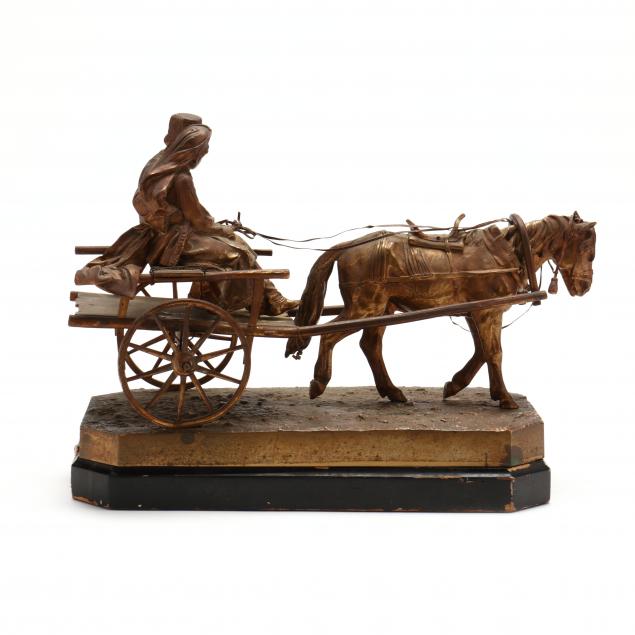 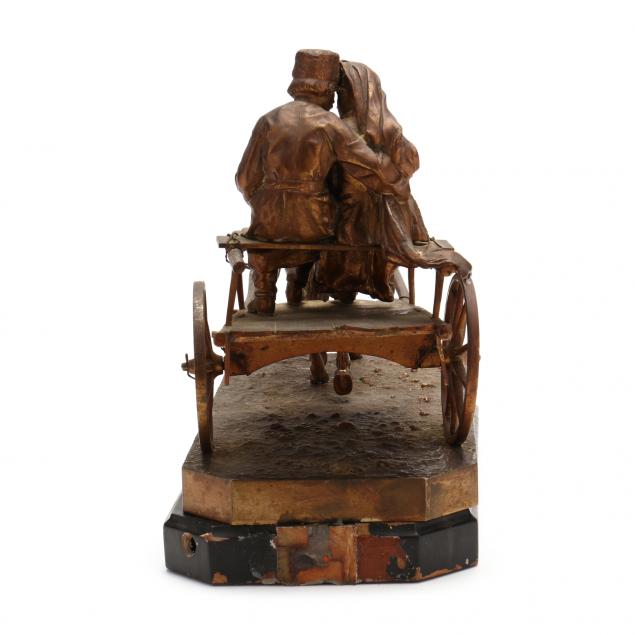 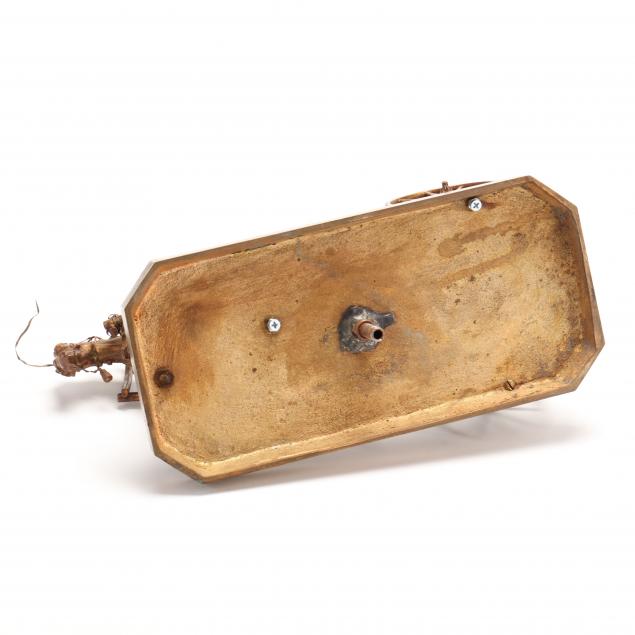 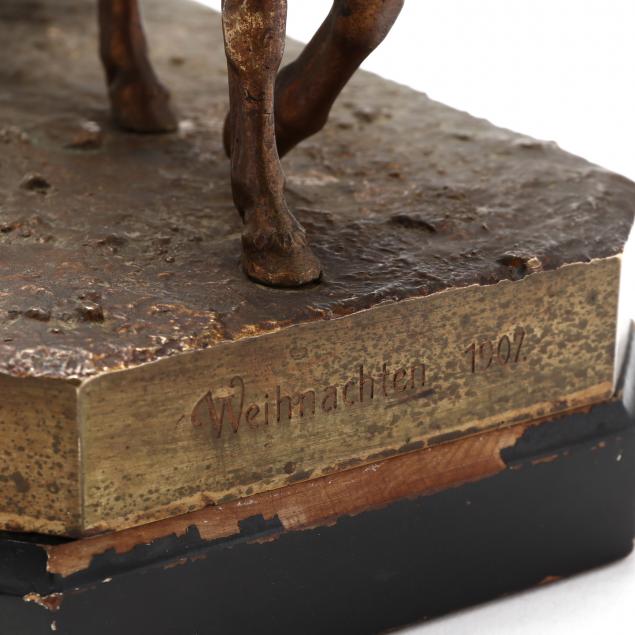 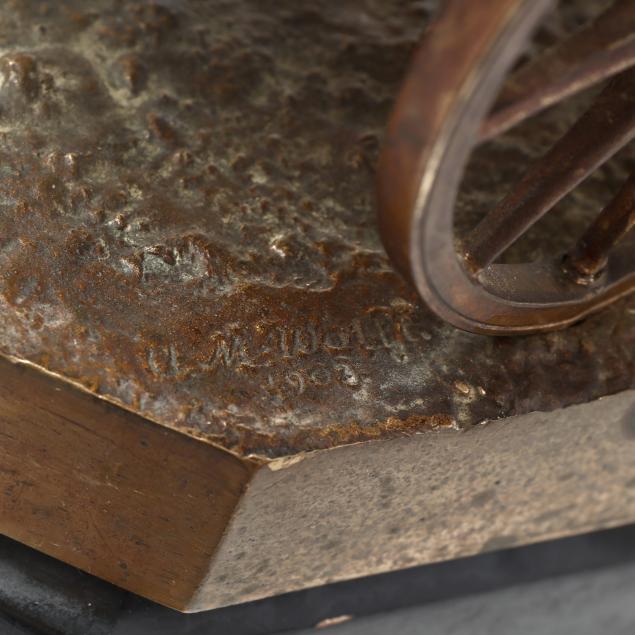