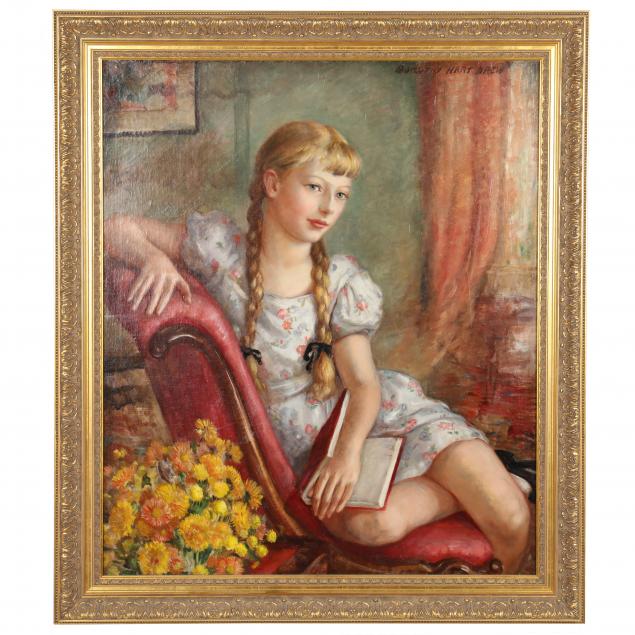 Dorothy Hart Drew was born in Missouri, the daughter of a physician and a piano teacher. In 1927, she moved with her mother and older sister to New York City and began her formal art studies at the Art Students' League. In 1932, she was awarded the figure painting prize from the National Academy of Design. She enjoyed a long and successful career as a portrait artist. Her paintings were included in solo and group exhibitions at such prominent venues as Findlay Galleries and Grand Central Art Galleries in New York. elsewhere. 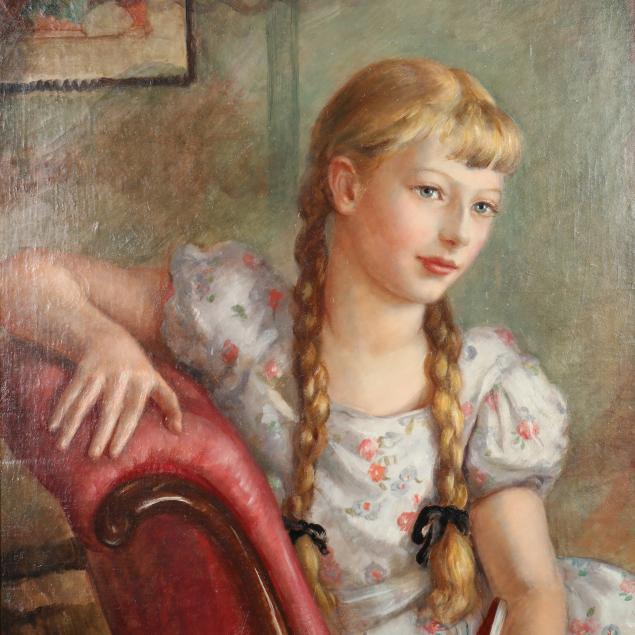 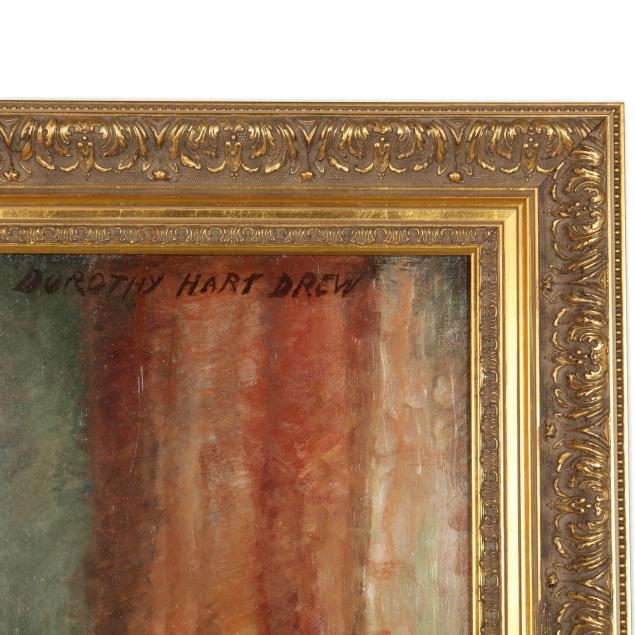 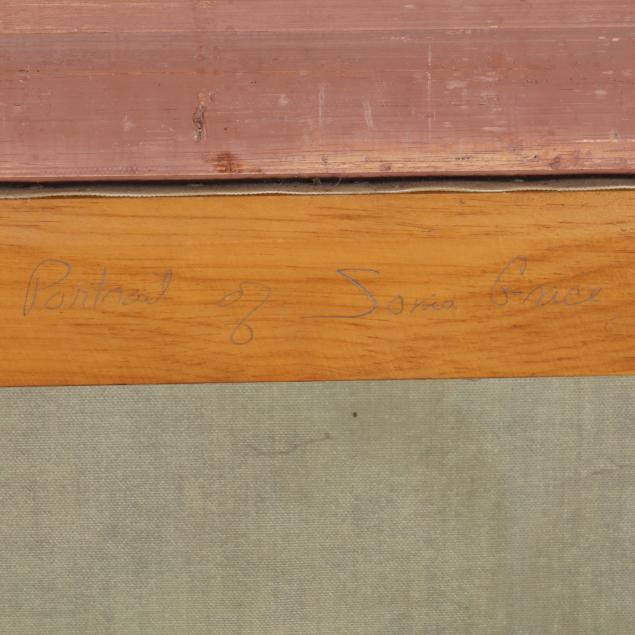 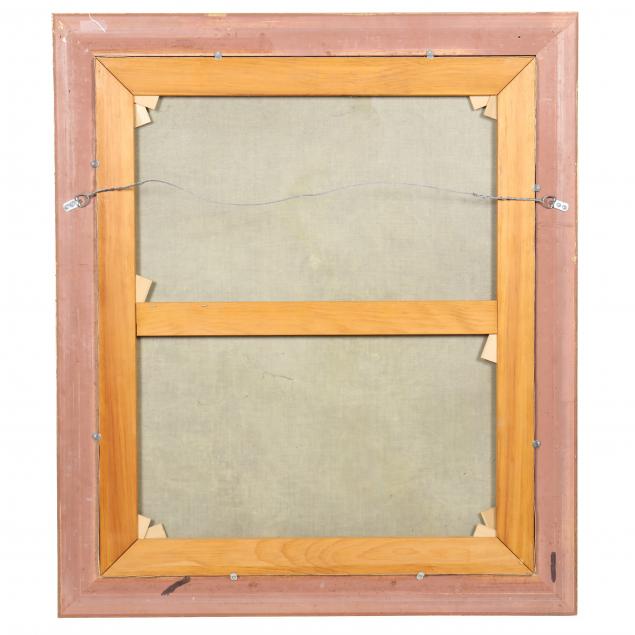