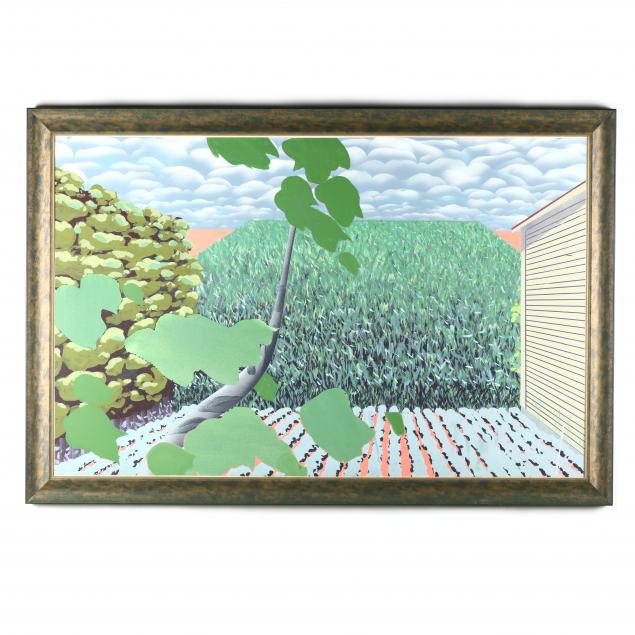 From the Collection of Ricardo and Patricia Gonzalez, Cary, North Carolina

Some surface accretions and grime to the lower border of canvas. 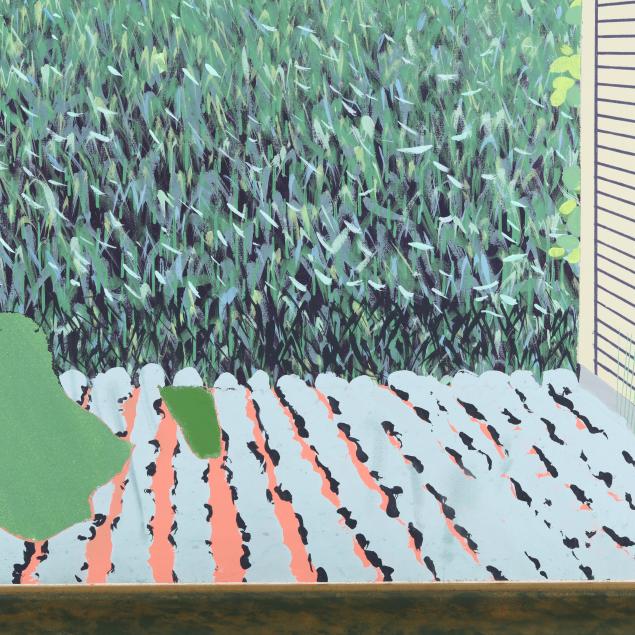 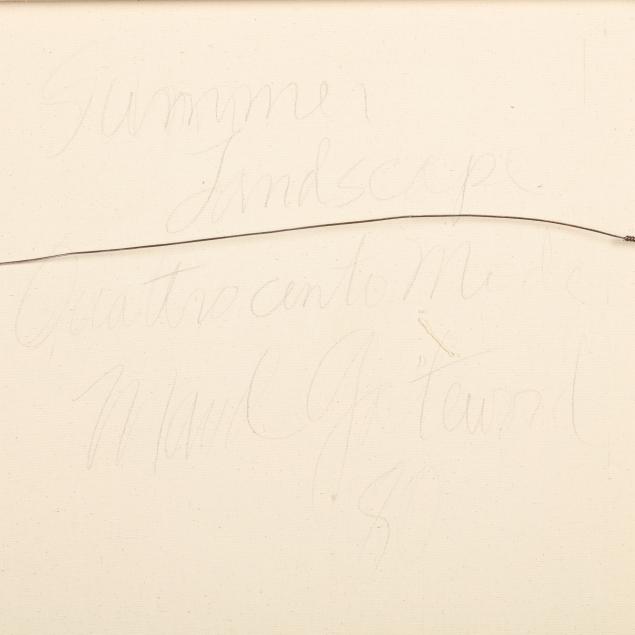 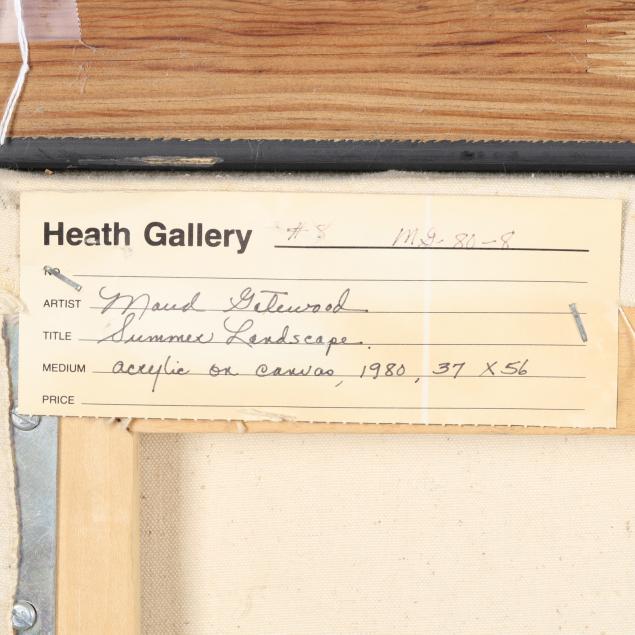 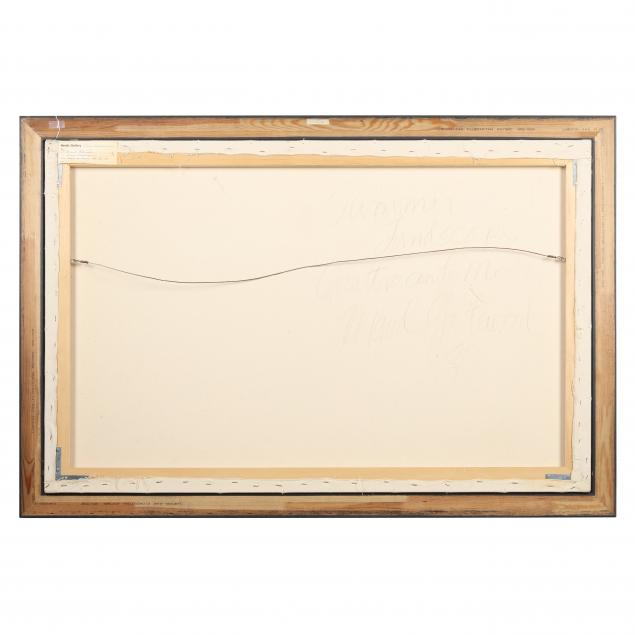