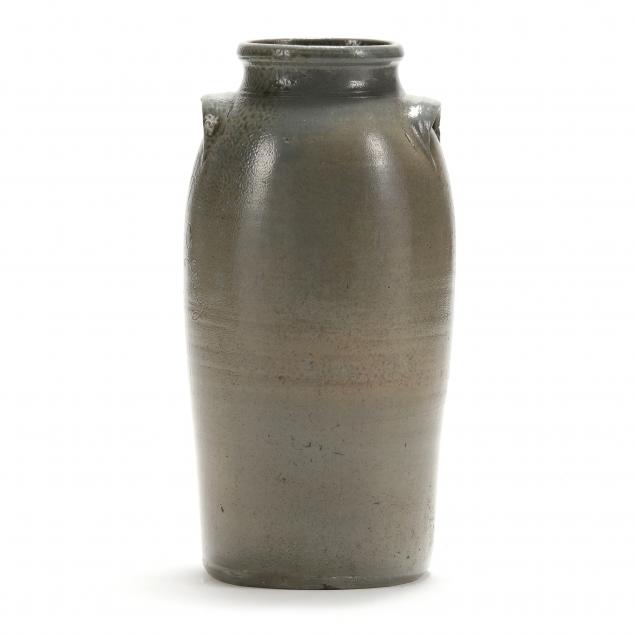 In June of 1861 Gay enlisted in the Confederate Army in Union County, North Carolina. He was later wounded at the Battle of Malvern Hill, Virginia after which he was discharged. A few of his work exist with the circular stamp with an alkaline glaze, while salt glaze pieces are signed in script. 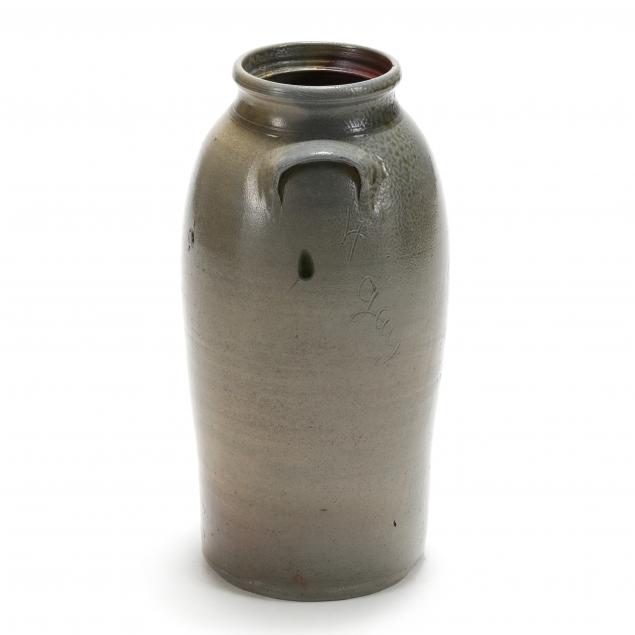 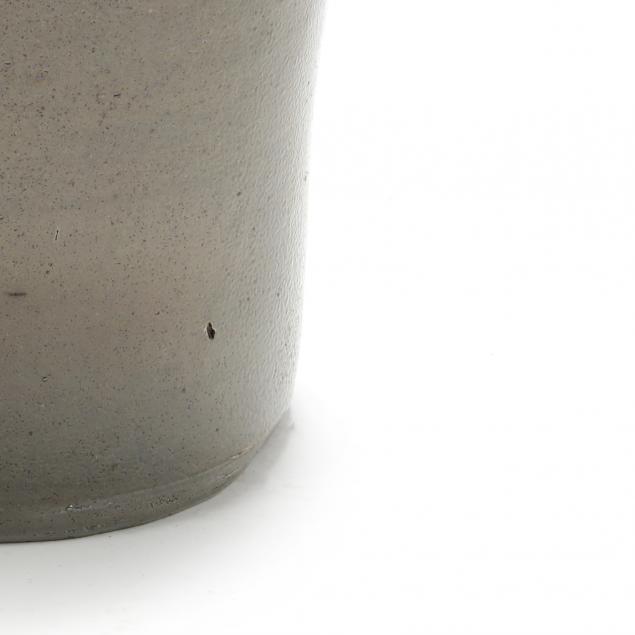 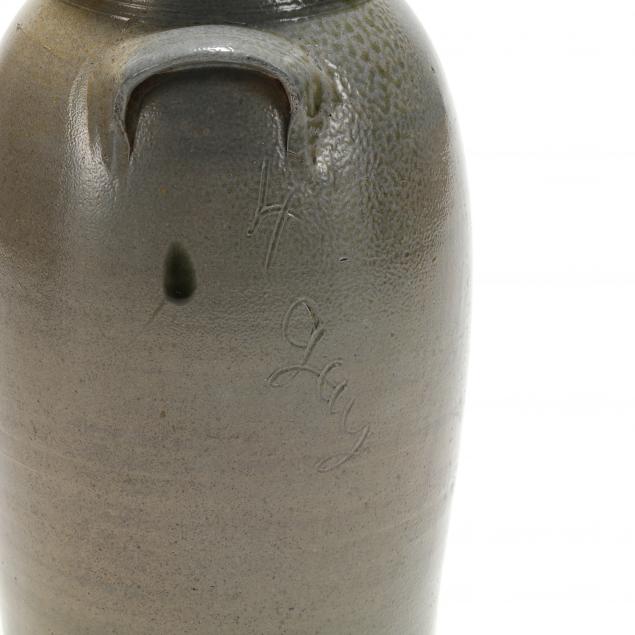 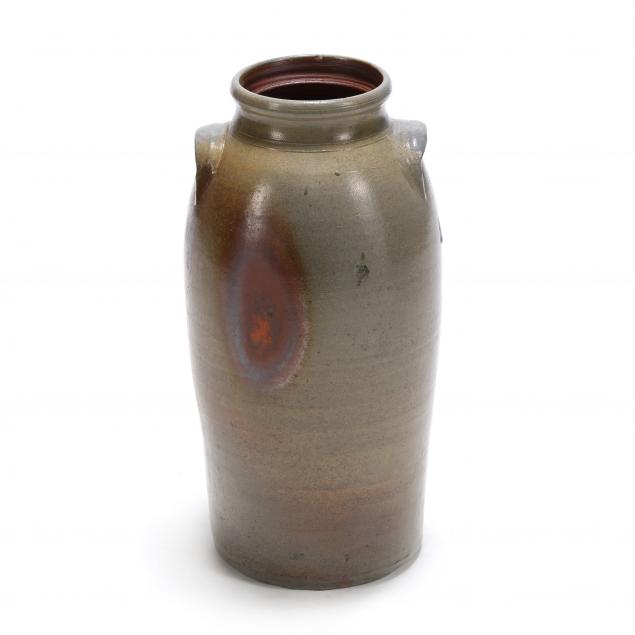 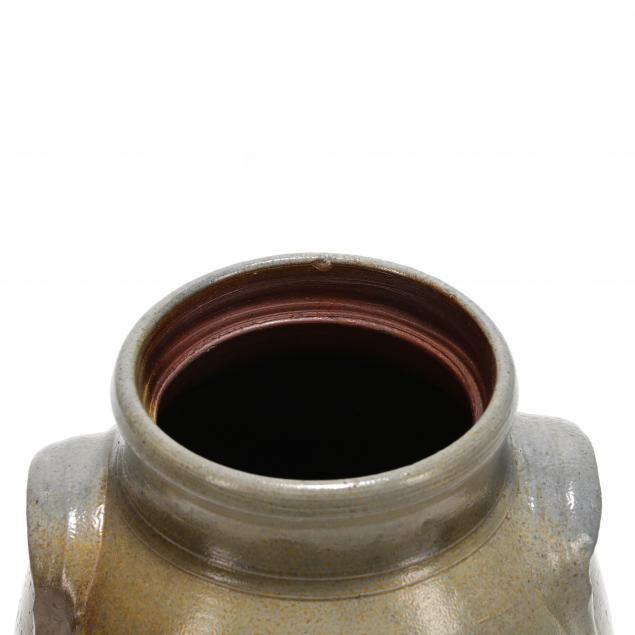 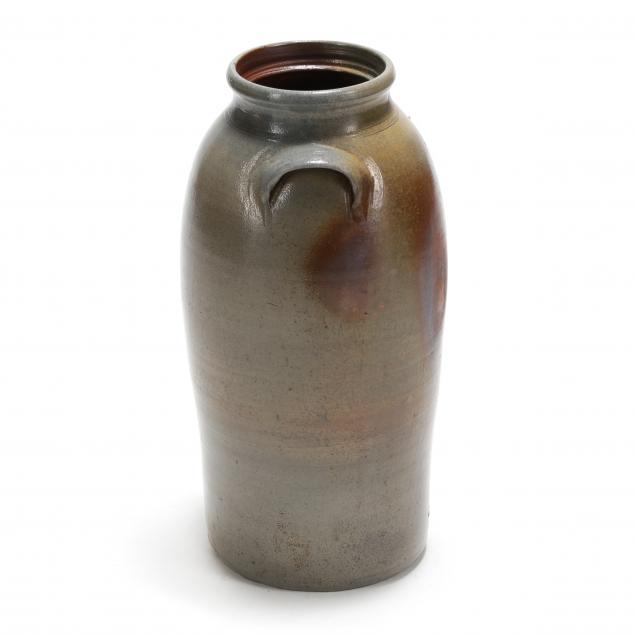 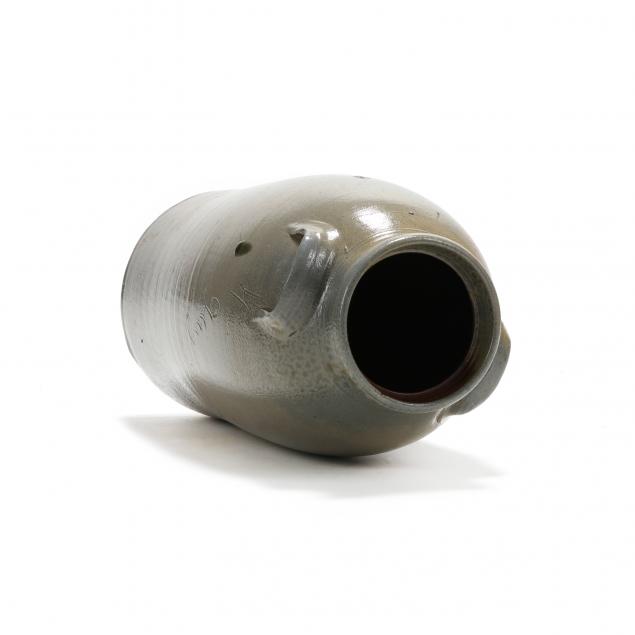 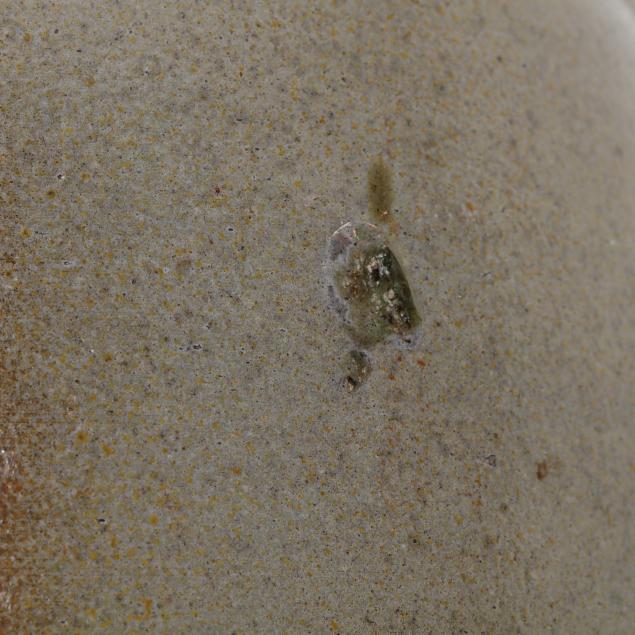 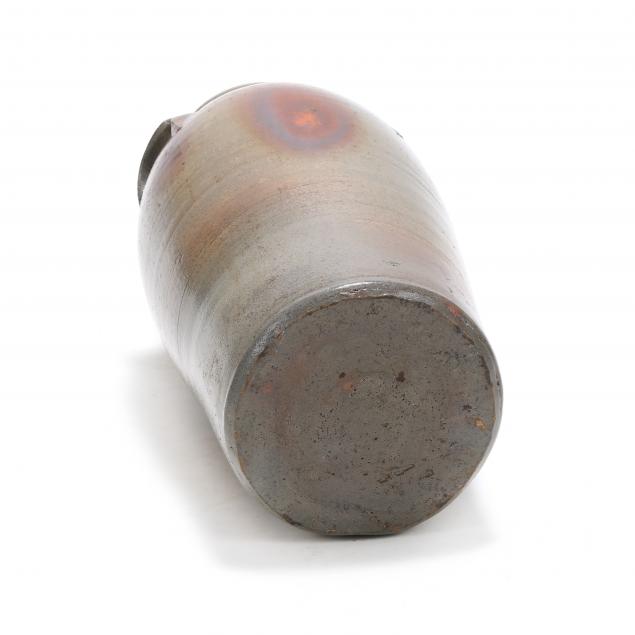