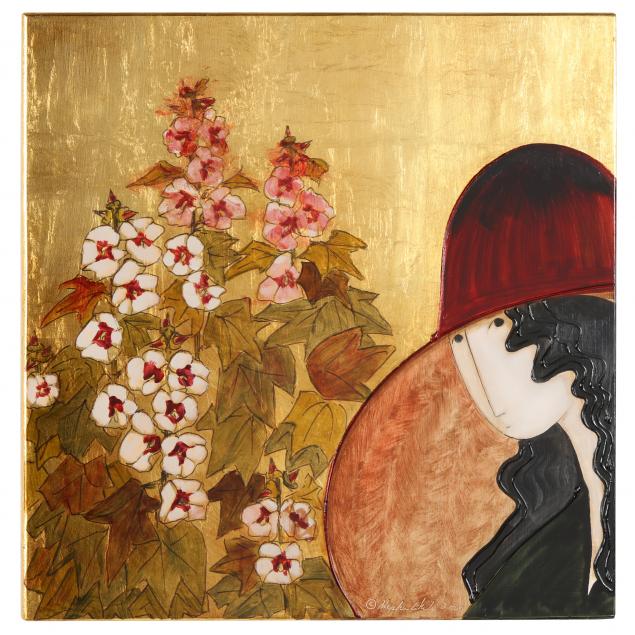 From the Estate of the late Patricia Scott Manson, Durham, North Carolina 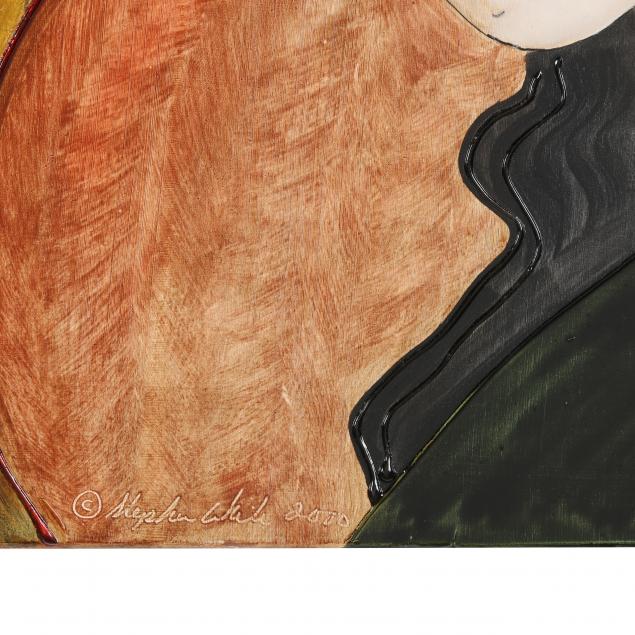 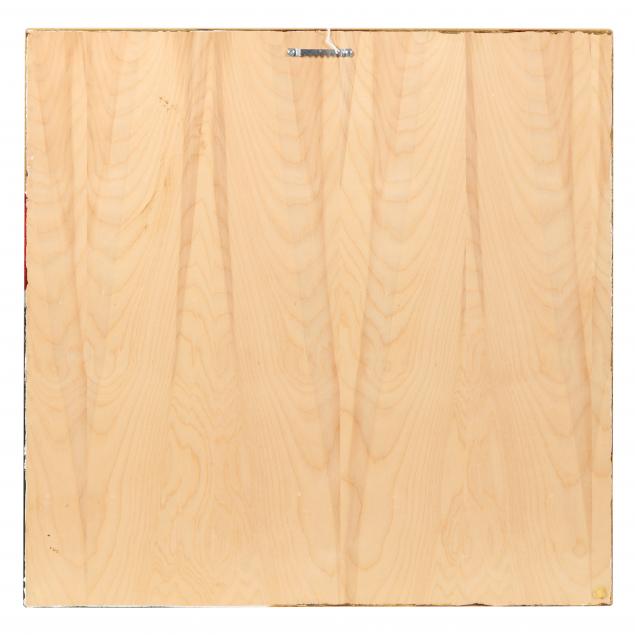