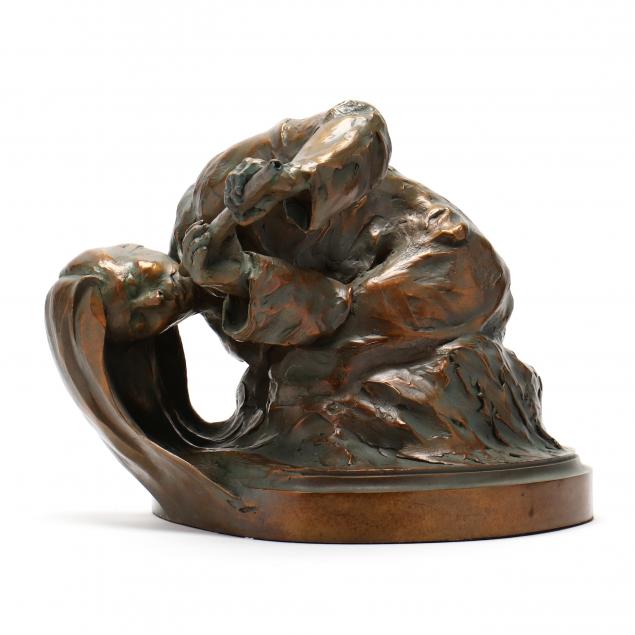 Denny is a representational figurative sculptor living and working in Colorado, and often specializing in Native American themed subject matter. Haskew apprenticed with sculptor Fritz White for a year, and spent two more years doing enlargements for sculptor Kent Ullberg before he began doing his own work. He has completed both large scale public and private commissions, including a large bronze canopy figural sculpture titled "I Am You." Denny has exhibited throughout the US and is currently represented by Columbine Gallery in Loveland, California. 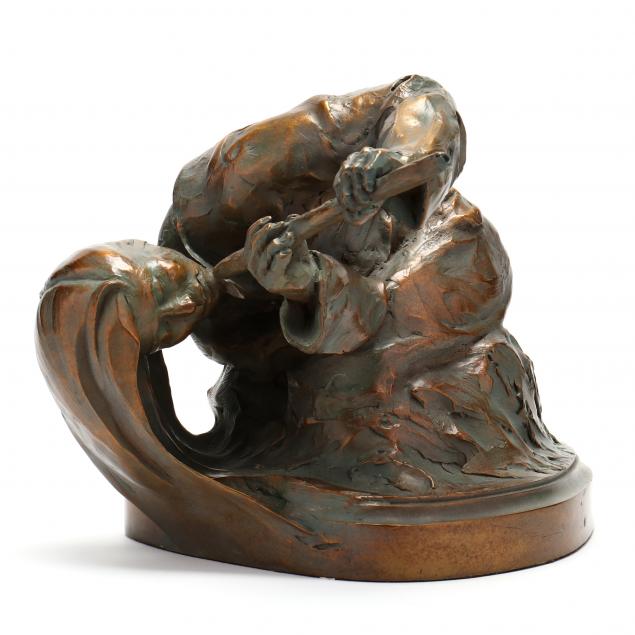 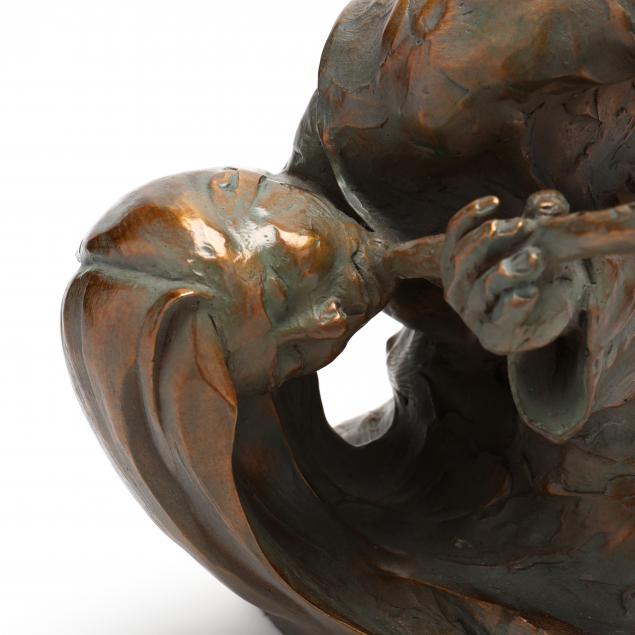 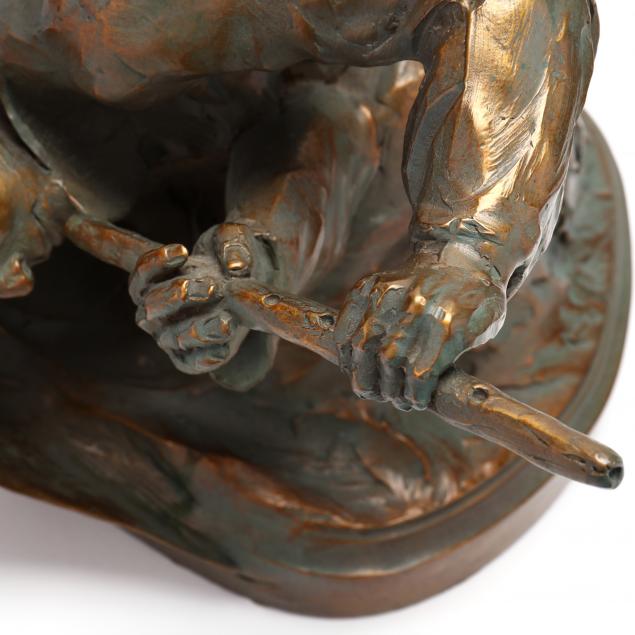 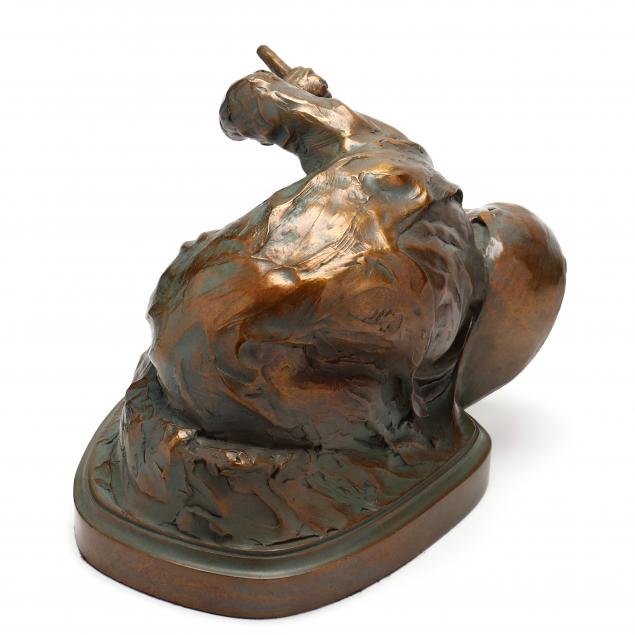 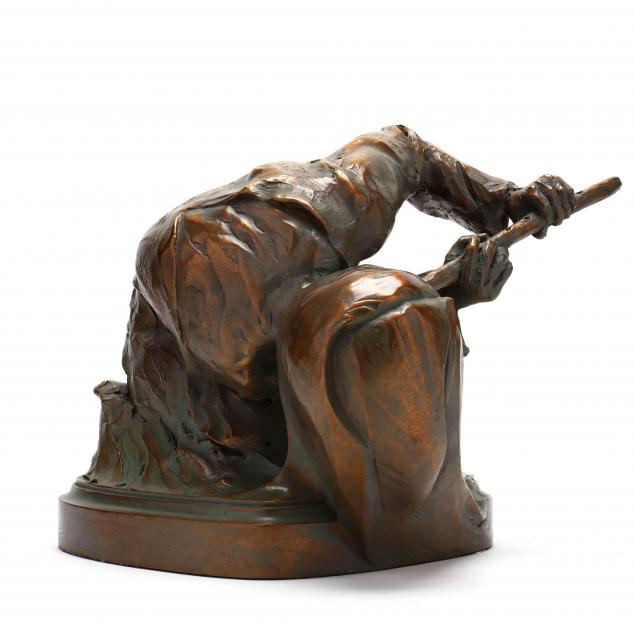 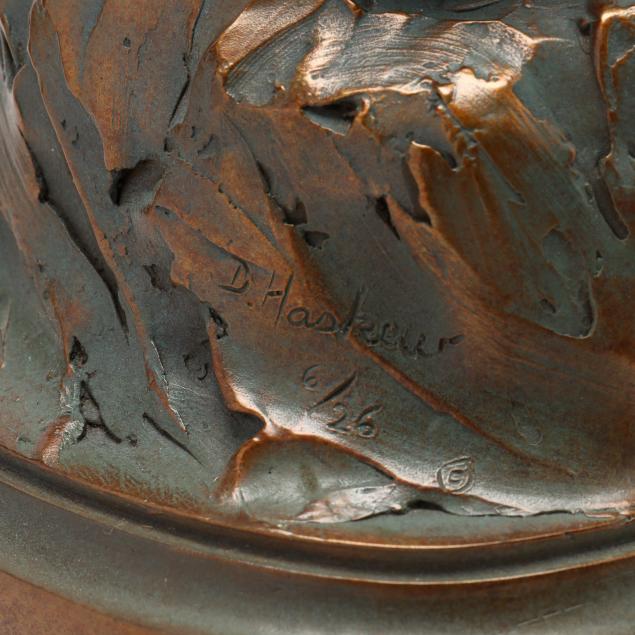