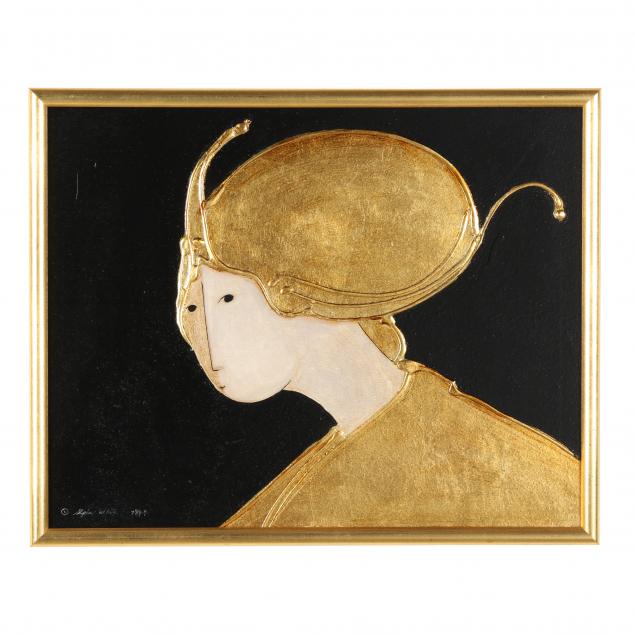 From the Collection of the late Ronald and Elizabeth Sher, Pittsboro, North Carolina 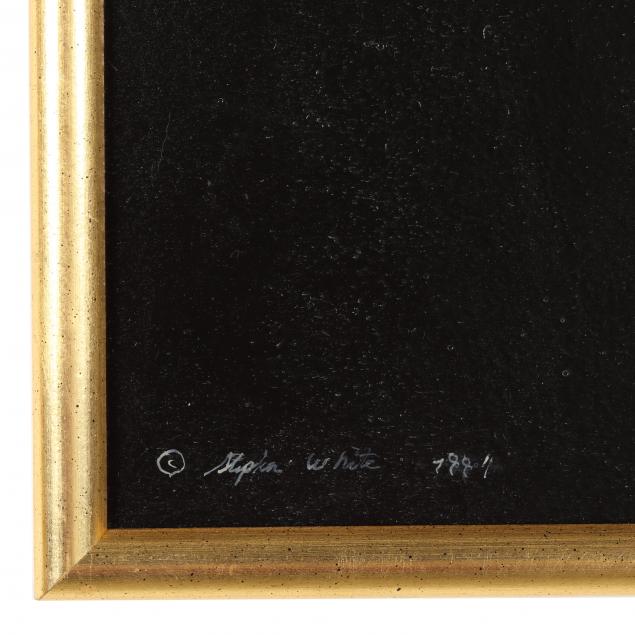 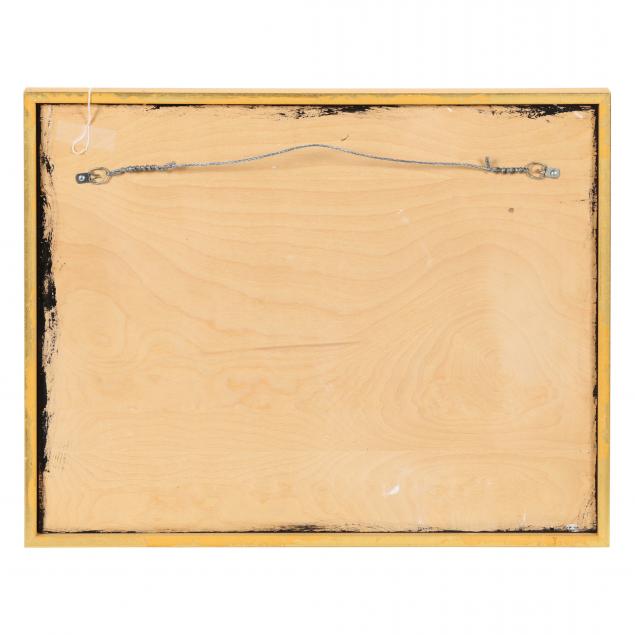